World Rookie Fest 2006 touched Asia in the TokyoDome, Japan.Few hours before the huge TTR event Nissan X-Trail, a Rookie Jam was organized by the Japan Snowboarding Association(JSBA) on 9th december 2005. 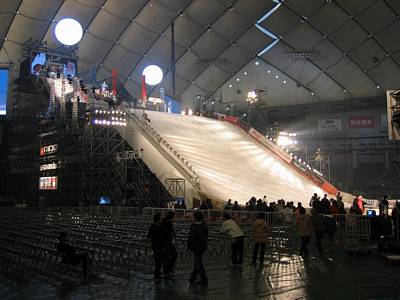 The snowboard structure inside the TokyoDome

On 9th December 2005, in the TokyoDome the best japanese rookie meet and compete for a ticket to the Arctic Challange 2006 (Oslo, Norway) organized by Terje Haakonsen. Few hours later, the Nissan X-Trail started the TTR’s season. 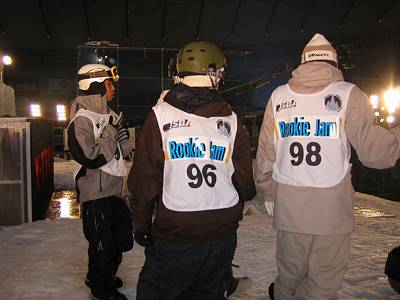 Rookie waiting for their dedicated jam 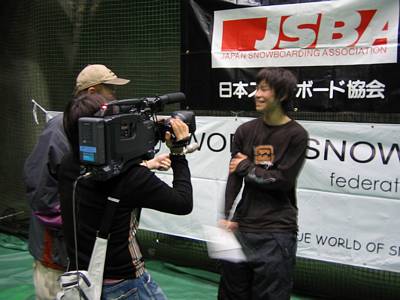 Rikuya during his interview for tv

Rikuya win the big chance to go to TAC togheter with the Japanese Crew: Ishi as coach, Ruiki Masuda and him as rookie riders and Taniguchi as photografer and pro rider. Rikuya did 18th at super icy quarter pipe in Olso: It was amazing and, no question at all, it rapresent the best experience for his snowboarding life. 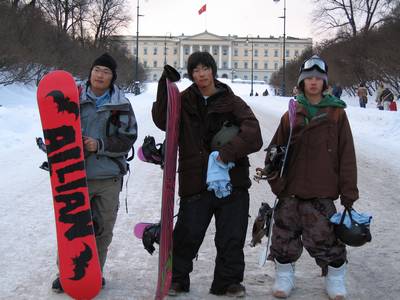