Christian Haller is WSF World Rookie Champion 2006. After entering the rookie fest in Livigno, he stroke some ttr events and finally joined the WRF Finals in Soelden glacier, winning the world title! Here is a short profile about him with some nice pics from season 05.06 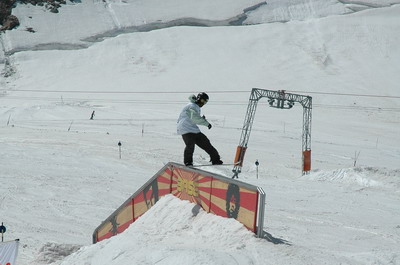 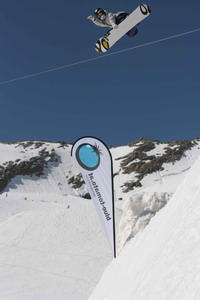 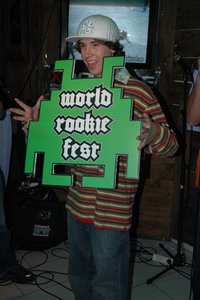 Christian in Soelden WRF slope style and at prize giving 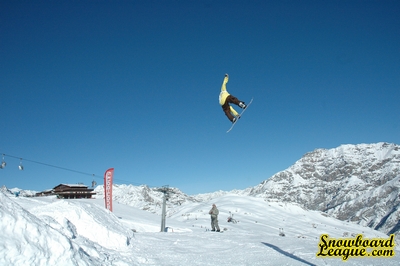 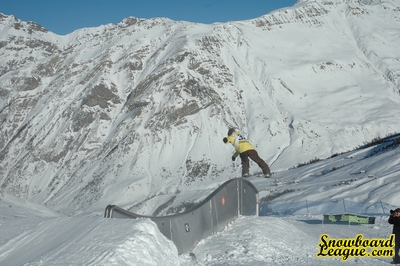 Slogan: none
Future Projects: Filming with MMP, ride some Contests and have fun!