With Temperatures dropping and smell of winter firmly in the air, the international WSF calendar is ready to start with a huge event in Italy during the Modena Skipass. An Annual Italian freestyle meeting from 28th of October to the 1st of November that attend 150.000 visitors. On 31 October there will be a 2 Star event with some WSF rookies invited as international guest!!

Skipass Italian Freestyle Meeting 2006, 5th edition more and more freestyle, the event in which all the Freestyle sports (both emergent and consolidated ones) will be gathered: Snowboard, Skate, Bmx, Roller, Kite, Surfing, Break-Dance & Hip-Hop and Motocross Freestyle with back flip show!!!

3D Graphics of the structure 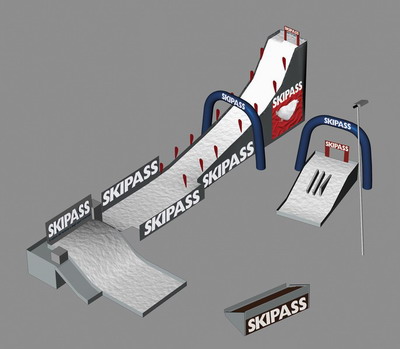 As usual a huge quantity of people will take part in the exposition: freestylers, people fond of freestyle and technical companies exposing their goods and organising demos and shows for the public with their best athletes.

Skipass Italian Freestyle Meeting organises the most exciting and important contests on the national scene with the best athletes in the World, as the Pro Spina Jump Contest for snowboarding, the Italy Street Skate Contest, Bmx demos, Motocross Freestyle demos with Back Flip and other demos and tests of new emergent freestyle sports for the public. Many WSF rookies will join this nice events: Manuel Pietropoli (Ita), Christian Haller (Sui) and Ulrik Badertcher (Nor) are already confirmed as invited riders. 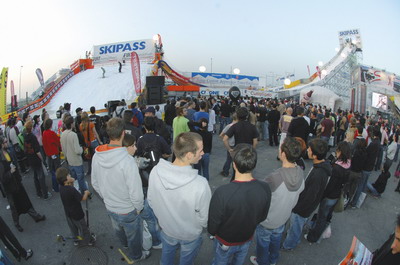 Skipass Italian Freestyle Meeting will definitively be confirmed as a young and highly spectacular show: Tvs, magazines and radios will be present at this event, on which programs and articles will be made. In this way, Skipass Italian Freestyle Meeting will result not just a meeting-point between companies and public but also a big mediatic event. 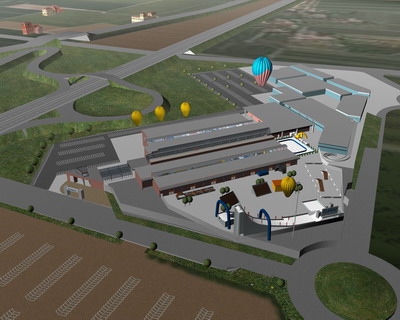 This year an innovative program is foreseen: thanks to the Saint Festivity, we will have 5 days instead of 4 days of exposition.Moreover, pavilion B will be totally dedicated to freestyle companies, with 3 entertainment areas: Skate Half Pipe, Video Area and Break Dance Area.