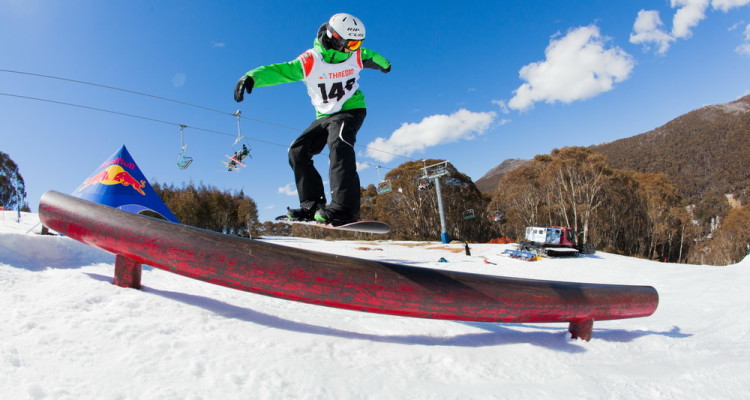 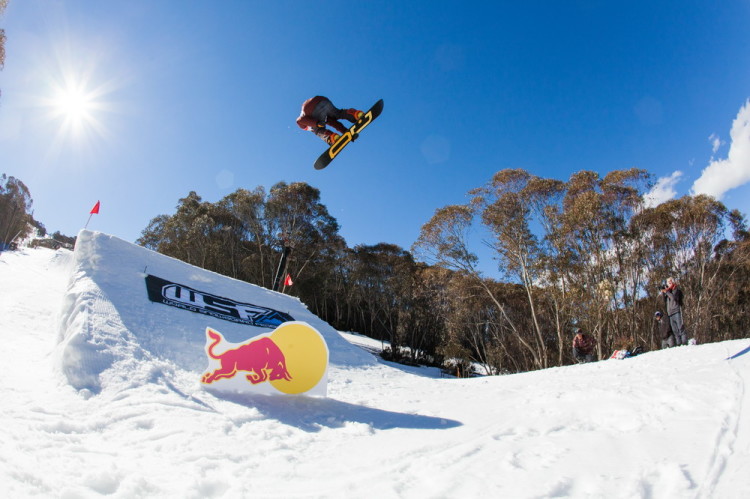 The 5th edition of the Australian Rookie Fest Down Under took place in Thredbo Resort, one of the top ski area in the Southern Hemisphere. Thredbo Super Park welcomed the best rookies and groms from Australia and New Zealand competing for Red Bull Stunt Plane Flights and tickets to the 2015 Volkl World Rookie Finals in Ischgl, Australia. 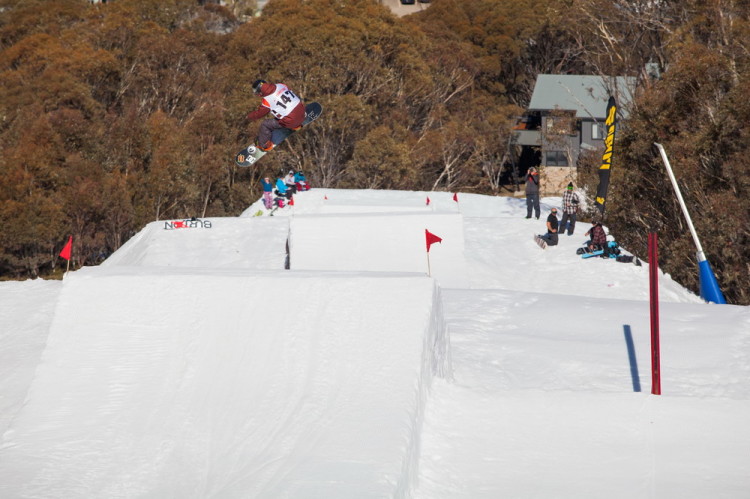 It was a very tight competition in the rookie male category with 16 year old Matty Cox taking out the title of the event with technical, smooth and stylish runs. Last year’s grom winner Josh Vagne impressed the judges and found himself in second, followed by Sam Christie from New Zealand in third.  Even if some of the rail set up were a bit daunting for the groms, Jack Christie landed a super smooth run and take the top place on the podium, with Alex Brookes in second and Kaleb Vagne in third. Among the girls Tess Coady showed solid spins and style on the jumps to take first place. Zahra Kell was the best girl on the rail section and get the second place, followed by Georgia Crisp in third. 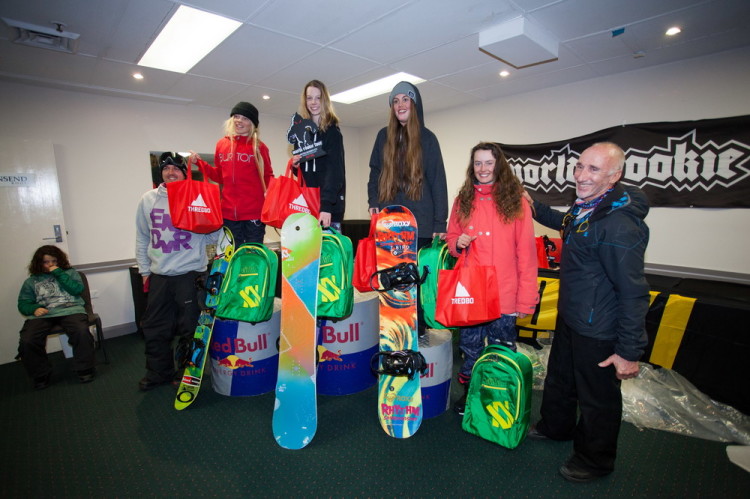 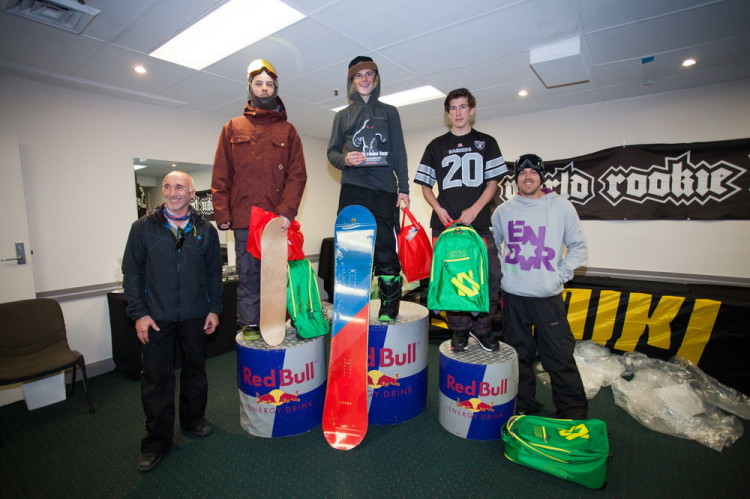 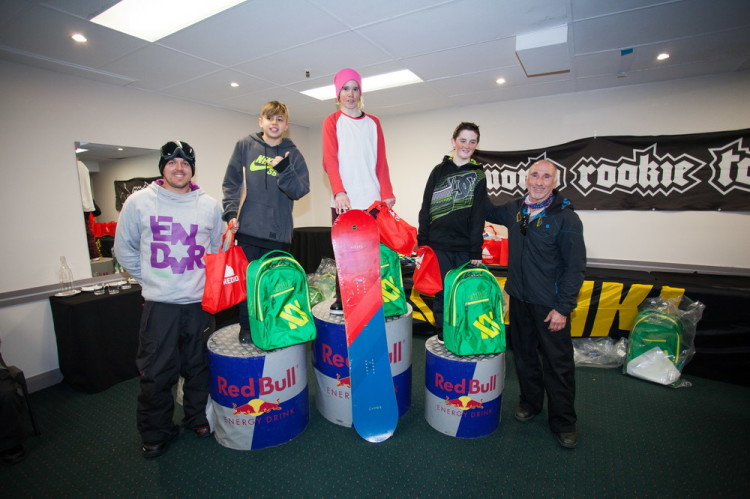 The winners are looking forward to taking their Red Bull stunt plane flights and turning up to Ischgl next year to represent Australia at the 2015 Volkl World Rookie Finals.
Watch the video of the 2014 Australian Rookie Fest at http://youtu.be/8fZiGUdyDPc

See the best pictures from the event on the official World Rookie Tour fan page: www.facebook.com/worldrookietour

The 2014 Australian Rookie Fest was possible thanx to Red Bull, Volkl, Adrenaline Boardstore, Monster Skate Park, Semantics and  Thredbo Resort. A special thanks also to Phillipe Lahey from Thredbo for all his help.
With the Australian event the Black Yeti completed his 2014 journey in the Southern Hemisphere. The 2014.15 World Rookie Tour calendar will be revealed soon and many special activities and news will be announced to celebrate the 10th edition of the most famouse youth snowboard searies.