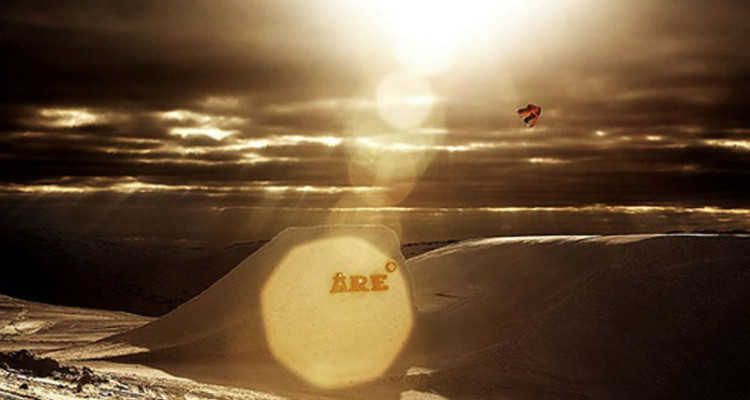 We have come a long way since Barcelona and are closer now to a solution than we have ever been, but obviously we still have more ground to cover and we need to work closer with the stakeholders to uncover and dispel any insecurities or misconceptions.  Therefore the TTR Executive Board is forced to announce a transition phase for the 2014-2015 season. While we will implement many of the planned changes to the World Snowboard Tour structure already this season, the transition period will also give us more time to align the commercial interests of all stakeholders for the season 2015-2016.

TTR and IMG are fully convinced that World Snowboard Tour 2.0 is a concept worth fighting for, as we consider it the only way forward for the riders and the sport. Given the current state of the snowboard industry, the contest side of the sport needs a solid dose of global media and worldwide attention to help bring it back to a higher level in public awareness. World Snowboard Tour 2.0 is the right and only answer to this, as it builds on the idea of joining forces for the sake of the sport and all of its individual stakeholders.

The transition period will include:

•    Launch of the new 4-level-competition structure at the start of this season in the northern hemisphere with such important changes as tour rankings, entry criteria qualification for elite level events. These changes, which are in line with the interests of the riders, will mark a major improvement as the whole tour system will be more transparent and understandable for media, public and the riders.
•    Collaboration with the top events on more standardized event requirements and a more centralised TV product.
•    Continue to support and consult the Global Snowboarder Alliance, where the best riders have been organising themselves, on tour related issues.
•    During the transition, TTR will gather the key stakeholders (top events, IMG, riders) to re-confirm the vision and concept that was presented and agreed upon in Barcelona and to work through the hurdles. As such, we will be calling for an Elite event stakeholder meeting in the U.S. in the coming months.   We believe an in person meeting, with all stakeholders present at one table, offers the best opportunity to sort out remaining issues.
•    Implementation of a revised WST Rule Book.
•    China will more than ever move into our focus, with the planning for the World Championships of Snowboarding 2016 in Yabuli/China entering an important phase. A delegation will visit Yabuli in mid-October. With the Chinese bid for the Olympic Winter Games 2022 (after Oslo pulling out the chances for China to win the games are very high) and the rapid growth of winter sports in this huge country we are definitely at the right time at the right place.

We want to thank everyone who has dedicated their time, effort and resources in helping to develop the World Snowboard Tour this far and we look forward to even more progress in the future.