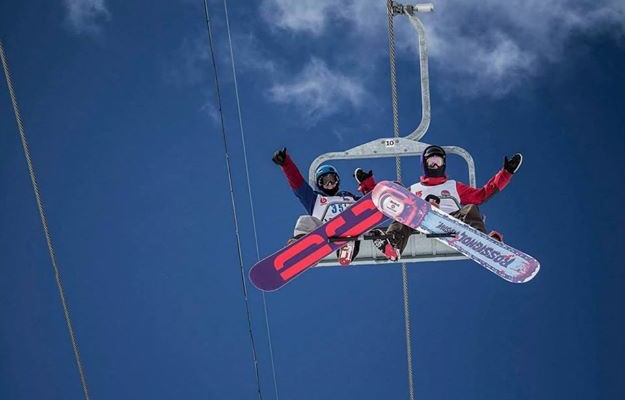 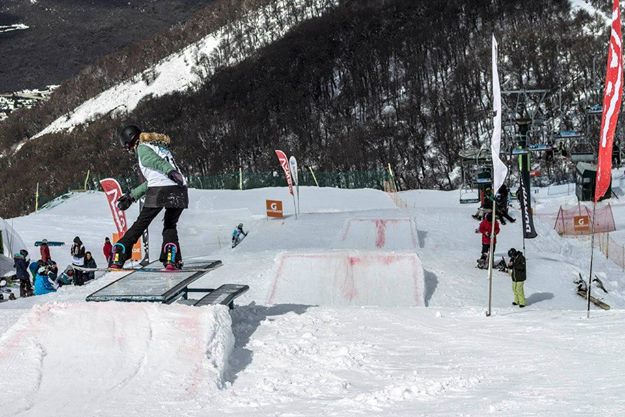 Another winter season is going off in the south hemisphere and the South American snowboard communities have been able to show again all the potential of this continent. Chilean, Brazilian and Argentinian snowboards crews done a handful of pretty cools events.

The season started in São Paulo city with an indoor slopestyle event realized by the Brazilian Snowboard Federation. 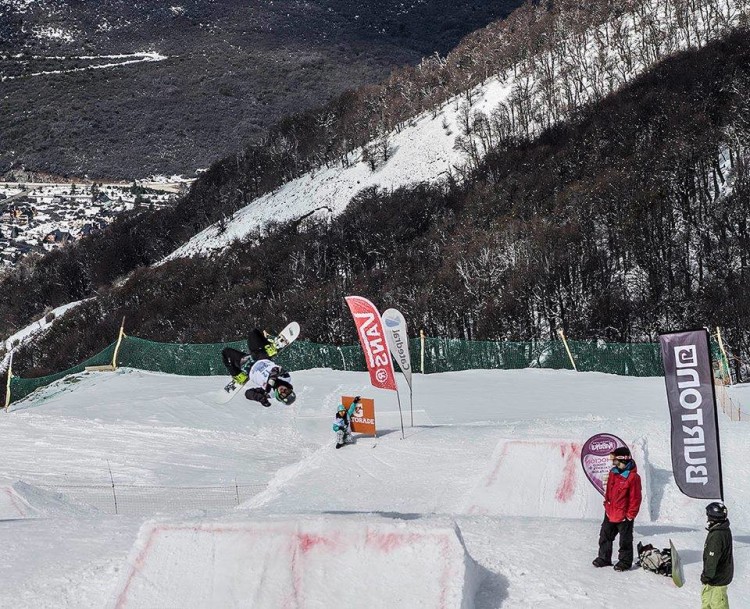 Amongst the bizarre winter weather conditions that afflict especially the Argentinian season with continuous warm temperatures, has been possible to organize almost all the 4 stops of the National tour.

The first three stops went down in perfect conditions and touched ski resorts like Chapelco, Cerro Catedral and La Hoya, where the Brazilians done their 2014 tour final. 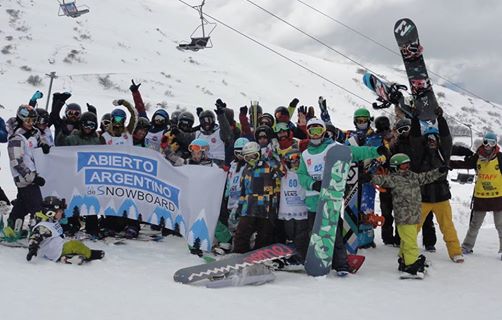 Unfortunately, due a very huge black-out in the district of Bariloche that hit the ski resort too, the Argentinian snowboard final suffered obviously contingencies and have forced the cancellation. Well, spring time is on and almost all ski resorts are close, or in the way to.

Well done to all that, keep it real!