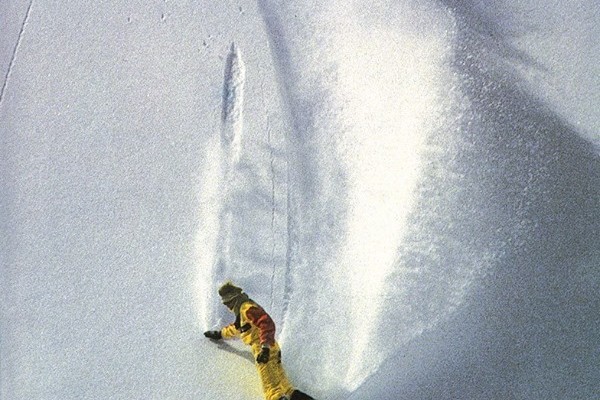 WSD: SAVE THE DATE!

The WSD, the most extended snowboard event in the world, will be celebrated in one month from today. 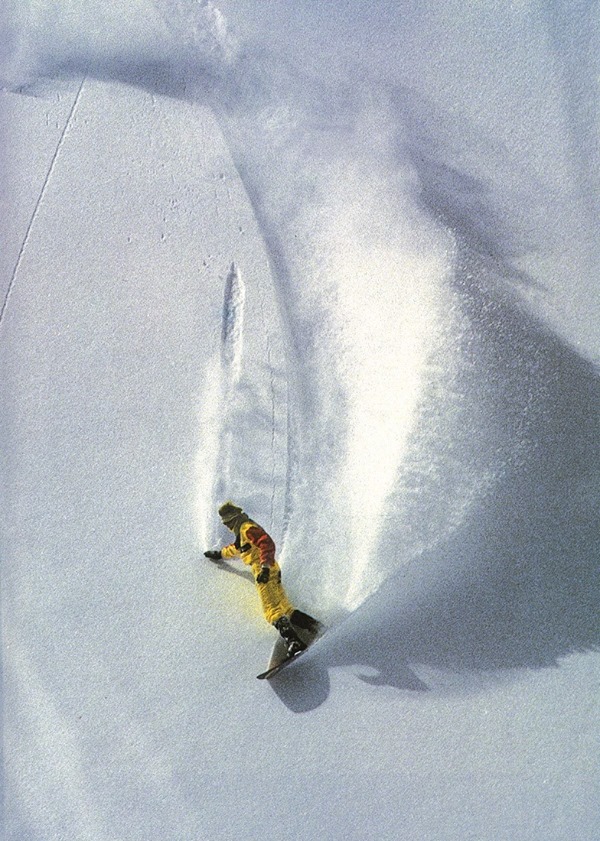 The WSD is organized by Outdoor Sports Valley (OSV), World Snowboard Federation (WSF), SnowSports Industries America (SIA), Core Power Asia and the World Snowboard Tour and it brings together more than 20,000 people from the whole world, with more than 100 events organized in over 30 countries to celebrate snowboarding and its subculture.

Regis Rolland, New Ambassador For Wsd 2014
WSD is proud to announce the involvement of one of the biggest names in snowboarding as the ambassador for the 9th edition of World Snowboard Day, which will take place on Sunday, December 21, 2014.

This eternally audacious person significantly contributed to snowboarding’s growth in terms of both participation and expansion. For more than 30 years, Regis has seen the sport evolve, and through his expertise he has greatly contributed to its development. Today, Regis continues to snowboard as much as he can and to be involved in every aspect of the sport. It is with great pleasure that he agreed to be the ambassador for World Snowboard Day’s 9th edition.

World Snowboard Day in a few words
WSD offers the opportunity for everyone to discover, for free, snowboarding as a sport and a culture across the world’s summits. The 9th edition will take place on December 21, 2014, and will once again bring together all the key players from the international snowboarding scene: federations, brands, schools, winter sports resorts, shops, clubs, associations, and riders.
For more information visit : www.world-snowboard-day.com