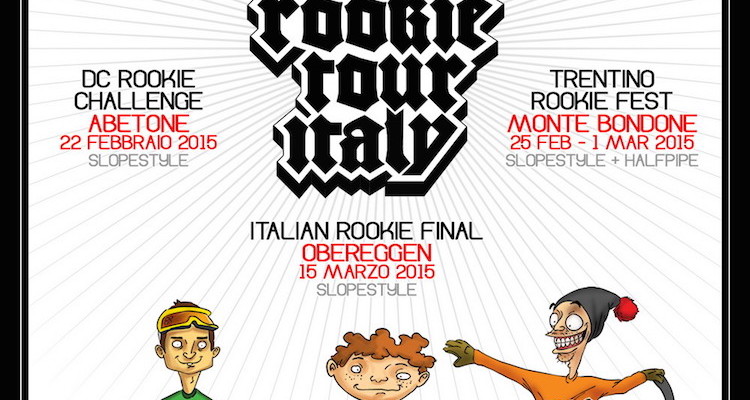 The countdown for the Rookie Tour Italy 2014.15 has started and this year the only tour for snowboarders under 18 will come back with 5 stops in the best Italian winter resorts. 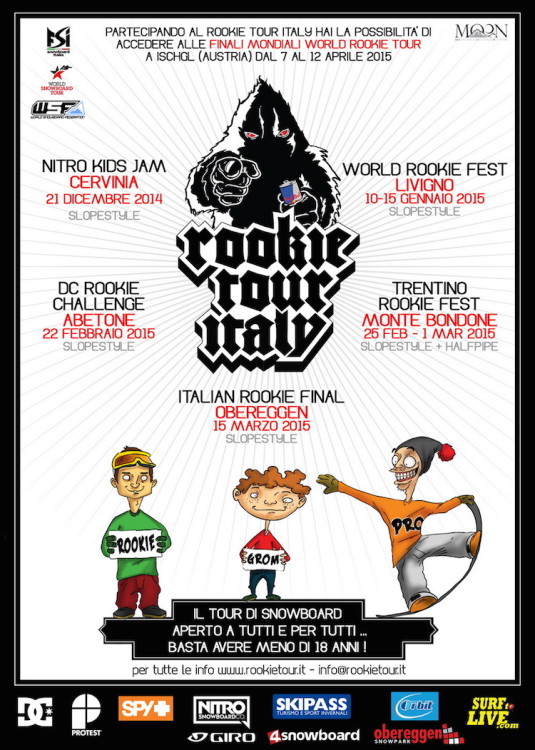 The Rookie Tour Italy 2014.15 will be characterised by 4 slopestyle events and 1 halfpipe event with the special event of the DC Trentino Kids Camp in Monte Bondone, a 2 days snowboard camp for everybody, under 16, that wants to try the snowboard or improve his or her style.

During the past 10 years, the Rookie Tour Italy will offer the possibility to the italian riders to challenge themselves and the others in the perfect conditions of these rookie events. Moreover two stops of the Rookie Tour Italy, the ones in Livigno and in Monte Bondone, are part of the World Rookie Tour, the international tour reserved for the future stars of snowboarding. 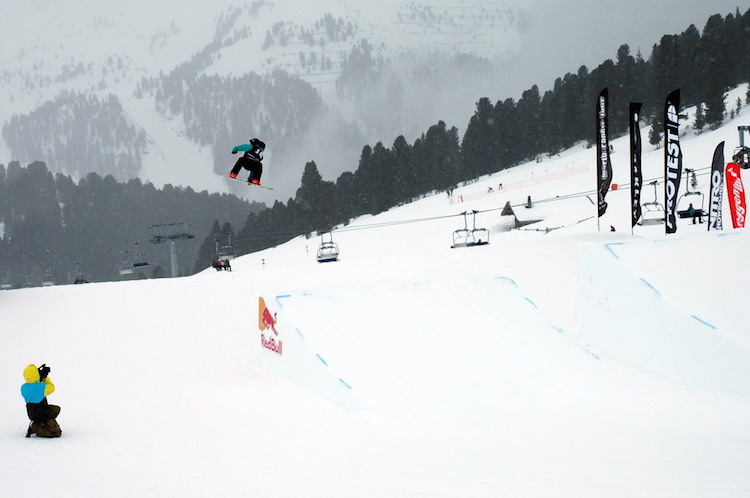 A lot of awards are ready to be given out at each stop: surf camp in Santander provided by Surf To Live, clothing equipment and snowboard apparel offered from the sponsors and tickets for the prestigious final stop of the World Rookie Tour that will take place in Ischgl, Austria. 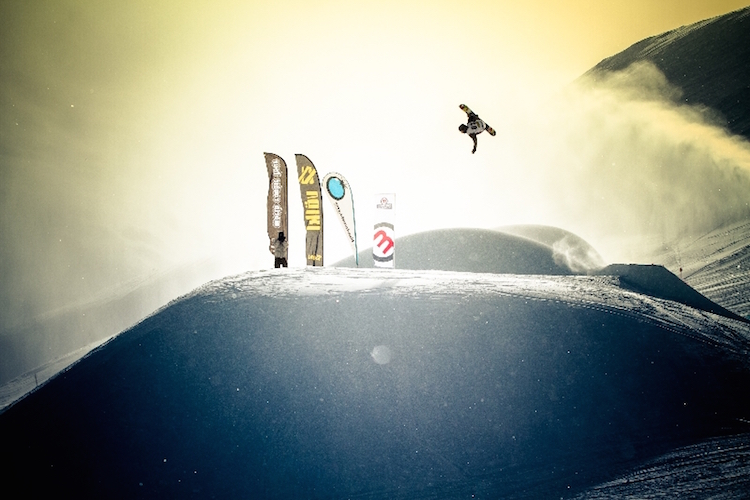 Age Groups:
WSF rookie events are reserved to Rookies (born from 1st of January 1997 to 31st of December 1999) and Grom (born from 1st of January 2000 and up), both boys and girls. All contests of the World Rookie Tour will generate valuable results for the TTR World Snowboard Tour Ranks and for the World Rookie Rank developed by World Snowboard Federation.

Rookie Tour Italy is organised and promoted by ASD Boardriders in collaboration with Moon, the italian communication and event agency that is specialised in outdoor and action sport. From the consumer to the producer, Moon offers promotion services that includes press office and digital PR, web broadcasting; moreover Moon organises events as well as expert advice for trade shows and tourism organisations. A decade of experience in the communication sector to offer a perfect and guarantee results. Moon – a mountain of ideas.