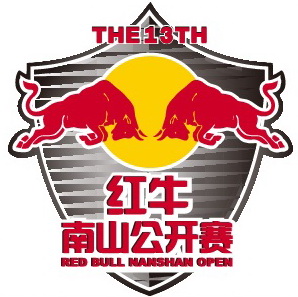 The Red Bull Nanshan Open continues its hot streak as one of the most talked about contests on the tour as it enters its 13th year. With snowboarding hitting the spotlight recently at the Sochi Winter Olympics, the sport is rapidly expanding it’s already huge fan base in China and the Nanshan Open is where the majority of locals will be getting their taste for the sport in person – many for the first time!

There’s little wonder why many riders request to come back to this event – the Red Bull Nanshan Open provides a perfect blend of contest riding, cultural immersion and local hospitality, of course ‘mixed’ in with some serious party-time. For once it’s not about the triple corks and spin-to-wins, but for riders to embrace the local culture and represent snowboarding as a fun, accessible sport to the local spectators.

The local Mellowparks.cn park and event crew put together one of Asia’s top slopestyle terrain parks, combining a perfectly shaped double kicker line with creative jib features, all located in the Nanshan Mellow Park just outside of Beijing. As a true ‘by-riders-for-riders’ event, the organizers are no desk-jockeys, seen testing the kickers themselves on training day and welcoming the visiting pros with large family-style dinners. It’s clear this team shares a strong passion, surrounding the event with a truly friendly and enjoyable atmosphere!

Preceding the main competition is the World Snowboarding Tour National Level event 13th Red Bull Nanshan Open National Qualifier on January 10th. As the largest event of the year in the region, the qualifier offers locals an opportunity to get World Snowboard Tour points on the board, and with the top riders progressing through to the International Level main event it also allows them to compete alongside international pros for even more points and prize money – an honor often met with both excitement and nervousness!

A little history…
The Nanshan Open began over a decade ago when a small group of friends threw the first snowboard competition ever held on Chinese soil, featuring just a handful of riders and a case of beer as the top prize. As the contest evolved and grew the following years, it earned global recognition in 2007 as a 3Star stop on the World Snowboard Tour. The Nanshan Open has ‘leveled up’ since then to International Level status, and is now the largest slopestyle competition in Asia on the World Snowboard Tour.

2015 will be the Open’s ninth year with Red Bull as the title sponsor – this long-term partnership has allowed both organizer and sponsor alike to focus on improving the event and raise the bar year after year. The Red Bull Nanshan Open has undoubtedly put China on the snowboarding map, and anticipation is high for number 13!

What the riders say…
“The Nanshan Open in China was amazing. From the moment we arrived in Beijing we were taken care of so well. Amazing dinners every night, nice hotels and we got to do lots of touristy stuff… The comp was fun too, definitely one of my better snowboarding experiences” – Nick Brown, 2010

“It was for me the best competition of the season, really good time – whole week, good crowd, crazy parties.. and I won!” – Mathias Weissenbacher, 2014

“Going to China was awesome. I broke my nose, split it open, jacked my ankle up, but I had a great time. It was a super rad experience.” – Hana Beaman, 2013

For more information on the World Snowboard Tour and the new WST Pro Series visit www.worldsnowboardtour.com 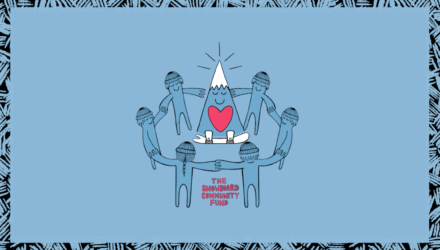 Check out & support The Snowboard Commun...

The current Coronavirus global pandemic has already shown its impact on the world of snowboarding with resorty closing down early in the season, some of the photographers,

The third edition of Burning

Earlier this season, the Afghan