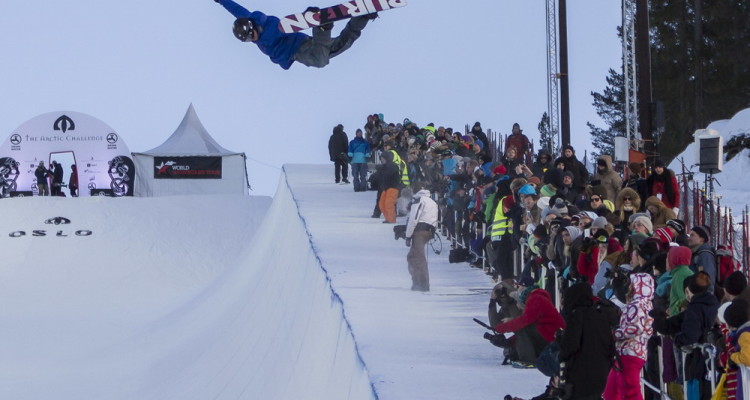 From February, 27th to March, 1st 2015, the Norwegian capital will be host for the first ever Oslo Rookie Fest. Young snowboarders from everywhere have the chance to compete at the impressive Halfpipe at Oslo Winterpark which is known all over the world from the previously arranged top-level snowboard events, The Arctic Challenge and the World Snowboarding Championships 2012. The contest will go down as National WST level event. 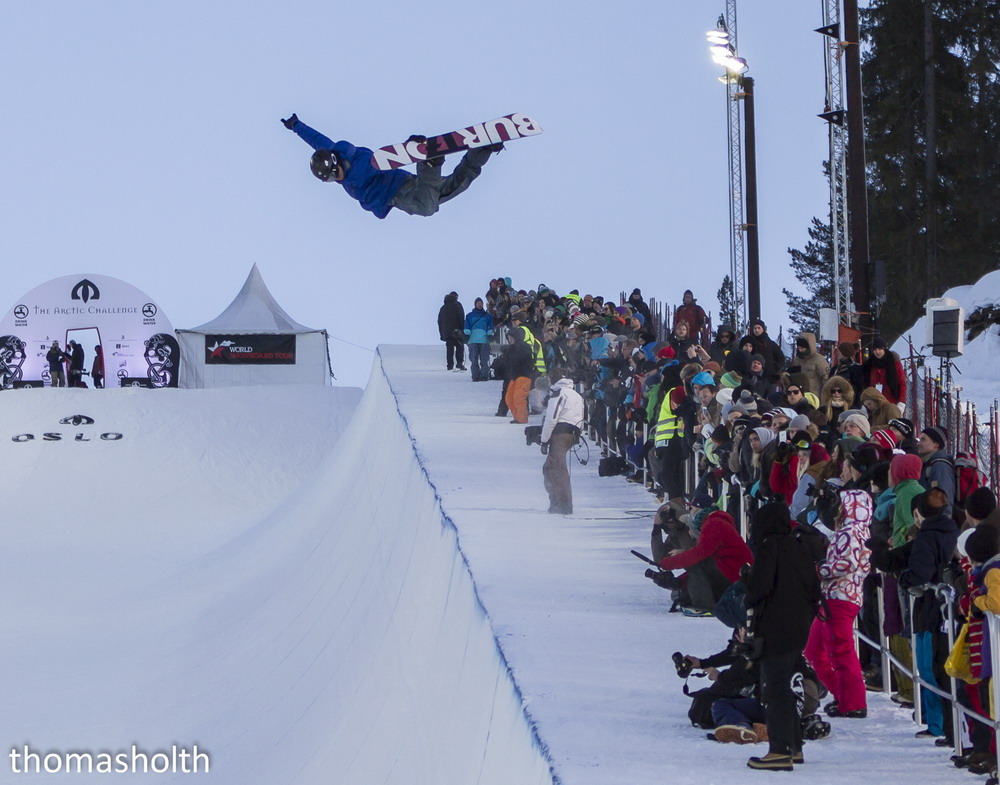 The Oslo Rookie Fest will be a part of the Oslo Winter Festival, a three days gathering for all winter sports. It is a family festival offering various winter sports activities for all ages. Everyone can test their skills in most winter sports and watch high-level competitions, all in one intimate arena. Some of the highlights are the Norwegian Halfpipe Championships, a snowboard and twin tip competition as well as TAC jr, snowboard camps for the youngest kids, ice fishing, snow sculpturing and many more. In between practice and competition, the participants of the Oslo Rookie Fest will be able to join all the other activities as well.

Registrations are open and early birds will have an advantage: Sign-Ups within 20th of January 2015 guarantee accommodation for the riders, coaches and parents in the official Oslo Rookie Fest Base.

Registration files and more detailed information about the program can be downloaded under the following links: 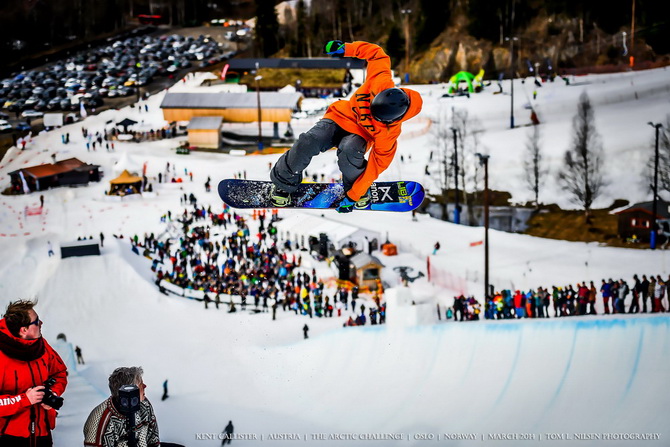 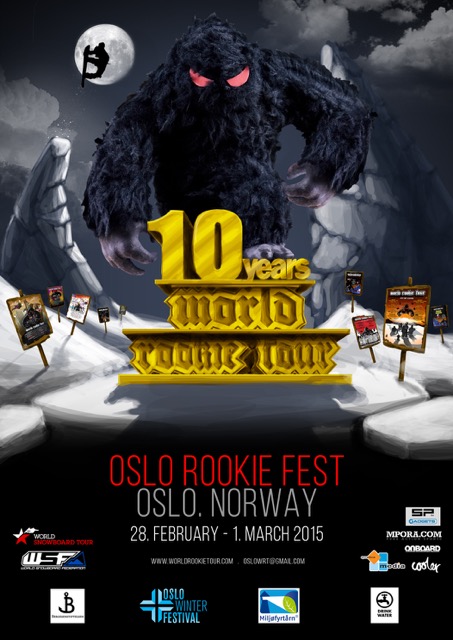