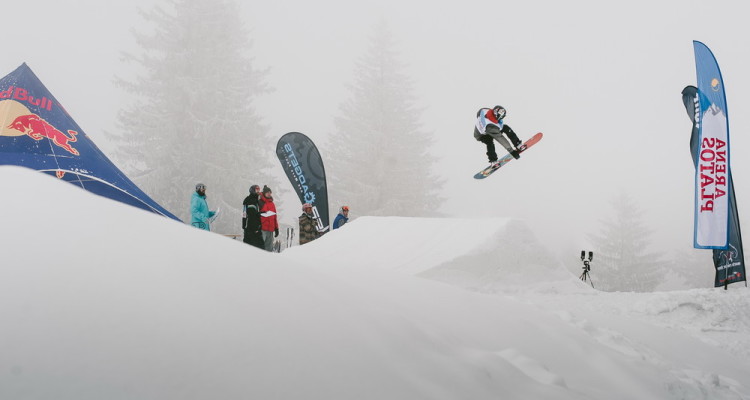 From Bulgaria, the World Rookie Fest crossed the boarder for the Transilvania Rookie Fest that took place in Arena Platos-Sibiu-Romania from February 6th to 8th, 2015. 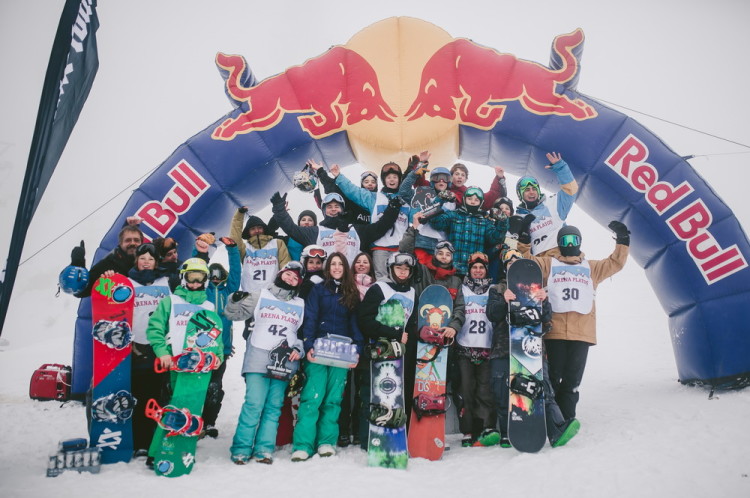 The 5th edition of the Transilvania Rookie Fest is the only international youth freestyle snowboard competition hold in the Carpathian Mountains of Romania. Former ISF world champion Martin Freinademetz and owner of Arena Platos has build a slope style park in cooperation with Ninjaz Parkdesign and Romanian snowboard legend Andy Fazakas. The park has a length of 700 meters and includes 4 rails and 4 kickers.

Riders from Bulgaria, Germany, Austria and Chech Republic singed in along with the best romanians rookies and groms, to compete at the 5th edition of Transilvania Rookie Fest. The level of riding was good, impressive spins, lots of back-flips and technical tricks on the jibs were performed by the competitors. 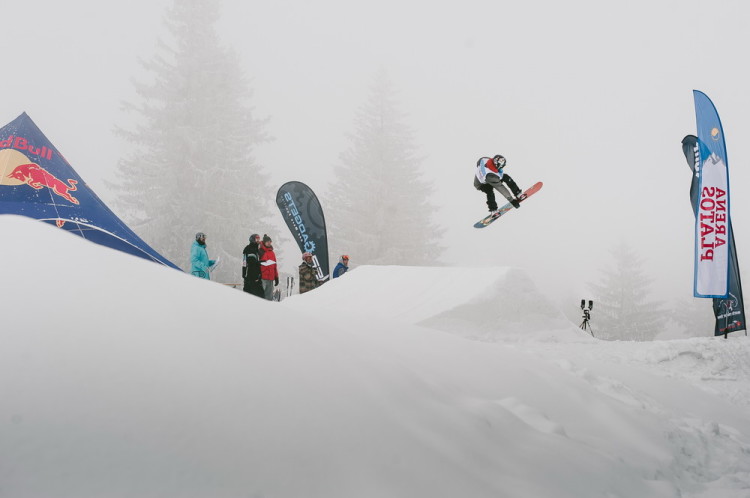 Rovenski Ian from Chech Republic was the best rookie, followed by Slavov Konstantin from Bulgaria and on third place by Fisinski Kristian from Bulgaria. The best grom of the event was Kamen Petrov from Bulgaria, followed by Kaufmann Moritz and Gasperi Noah from Austria. The Rookie Girls first place was for the local girl Brad Ruxandra. 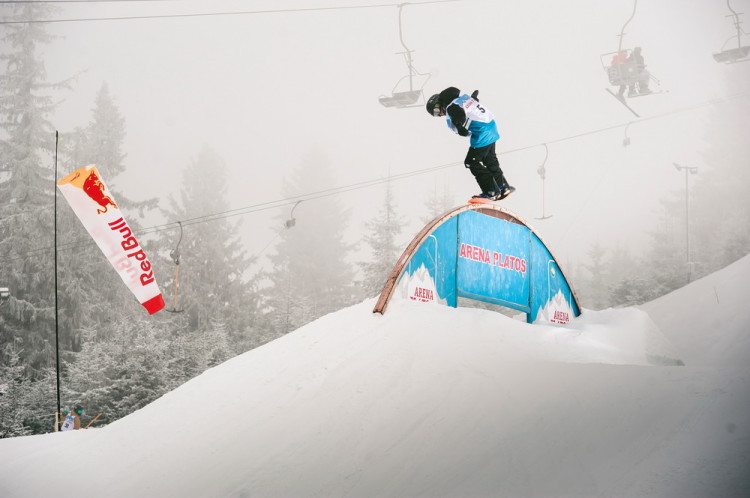 The good wibes and smiles on competitors faces were present on the whole contest day. Moreover the internationals rookies and groms had great time interacting with the Romanian competitors, that progressed each year, creating a smooth general atmosphere. 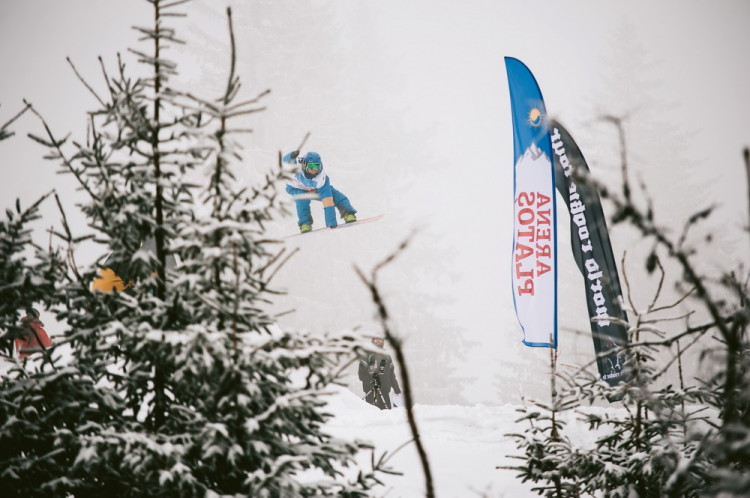