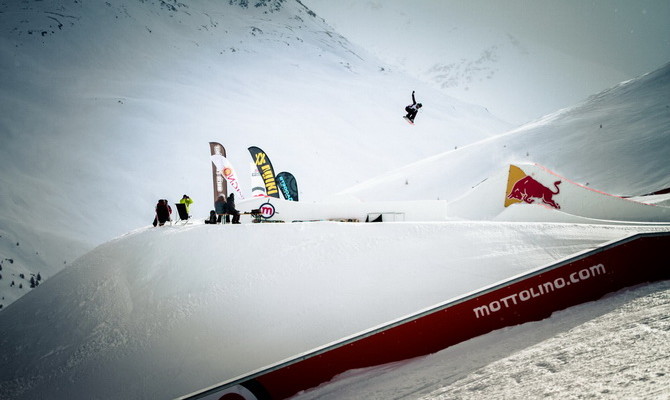 mucca Feb 13, 2015
Comments off
2,905 Views
Features, World Rookie Tour
mucca
The 2015 edition of the WSF World Rookie Fest in Livigno was a milestone event for many reasons. It was the 10 consecutive edition happened in Livigno, one of the oldest snowboard event in Europe. It was the biggest edition ever with 151 riders, which makes it the largest only youth snowboard event in the world. The video highlights was released the same day of the finals and watched by 6000 viewers. It is now released the official 6 minutes TV show to discover what’s behind the sportive side of this incredible event. Enjoy the vision!