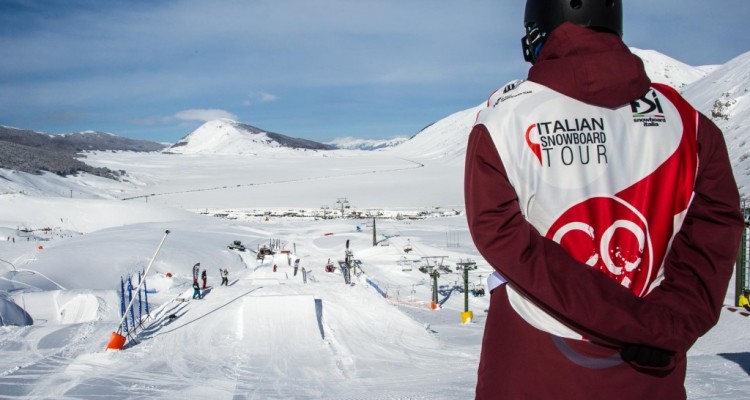 Last sunday, 8th february, was held in Campo Felice the contest “SWUP Master 3”, valid as the second stop of Italian Snowboard Tour. Finally, after the heavy snowfall of last weeks, the structures of SWUP Park are back in perfect set to host the contest. 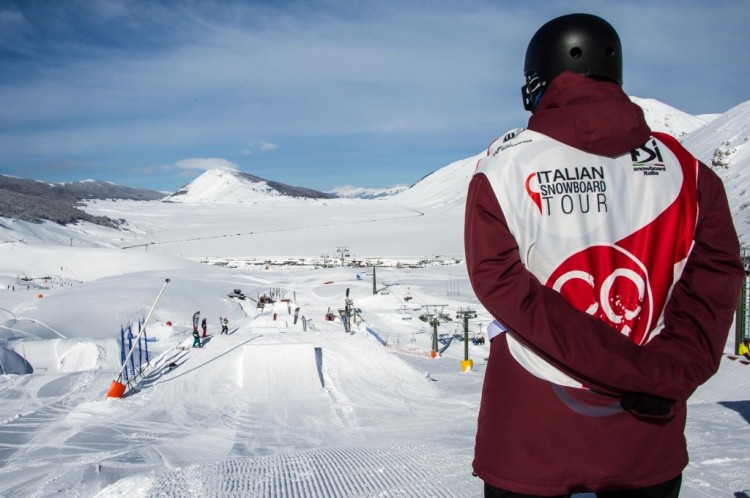 The set up of the race line included two jumps of 10 meters, a piramid plug of 9 meters and a bomb. The atmosphere of the day was as always very fun and that has guaranteed the right energy to the rider during the competition until the final awards party.

The battle for the podium was fight from the first run, but Andrea Kichelmaker, the winner of male category, upped the pace and won against Simone Prainito (second place) and Joseph Ceroli (third place), riding two runs in switch!

The top three riders in each category won the ticket to the final of the Monte Bondone and free enrollment to FSI, the winners also won a prize in cash! 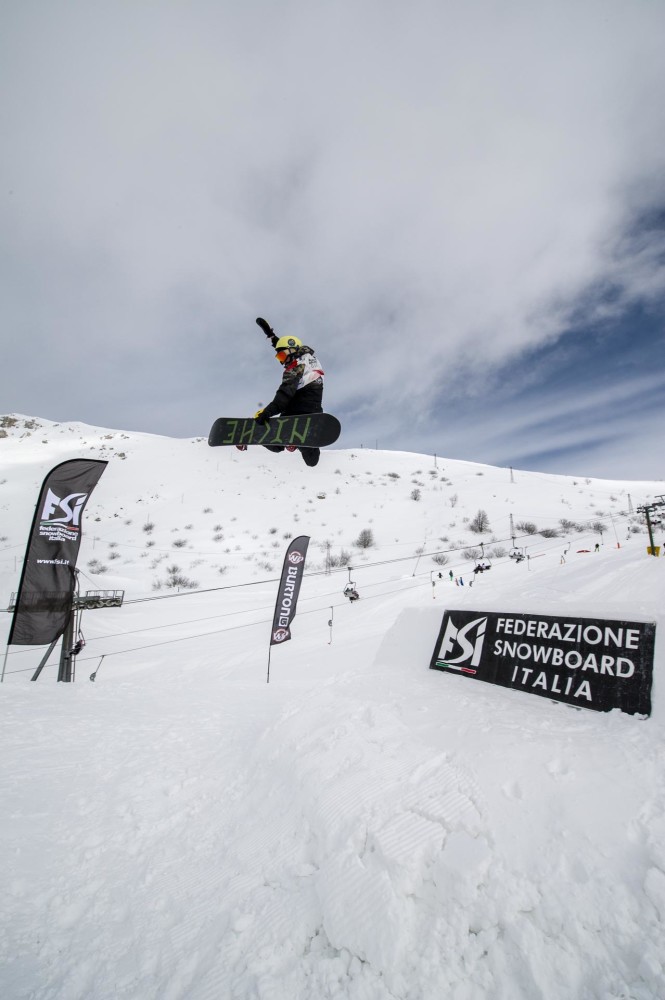 A special thanks to Campo Felice, WP Boardrider, Go Pro, Burton, Ogio, Oakley and Nissan who supported the organization of the contest. Big up also for the great work of SWUP Park’s crew.

The next stop is scheduled for next sunday, 15th february at Alpe di Siusi! See you there!