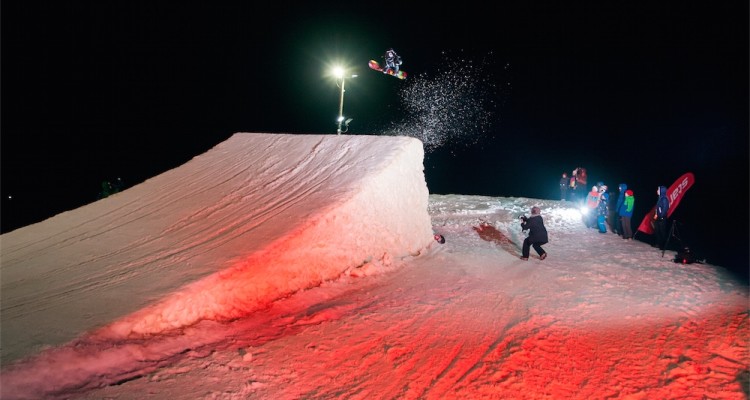 Last weekend Estonia made history – 20.-22.02.2015 Estonian Open Slopestyle 2015 was held in Kiviõli. The first big snowboard and freeski party for this country that was also in TTR World Tour calendar and to celebrate that, Baltic Snowpark Agency built the biggest and the best snowpark in Baltics! The event was very successful and Estonian Championships added some extra value. 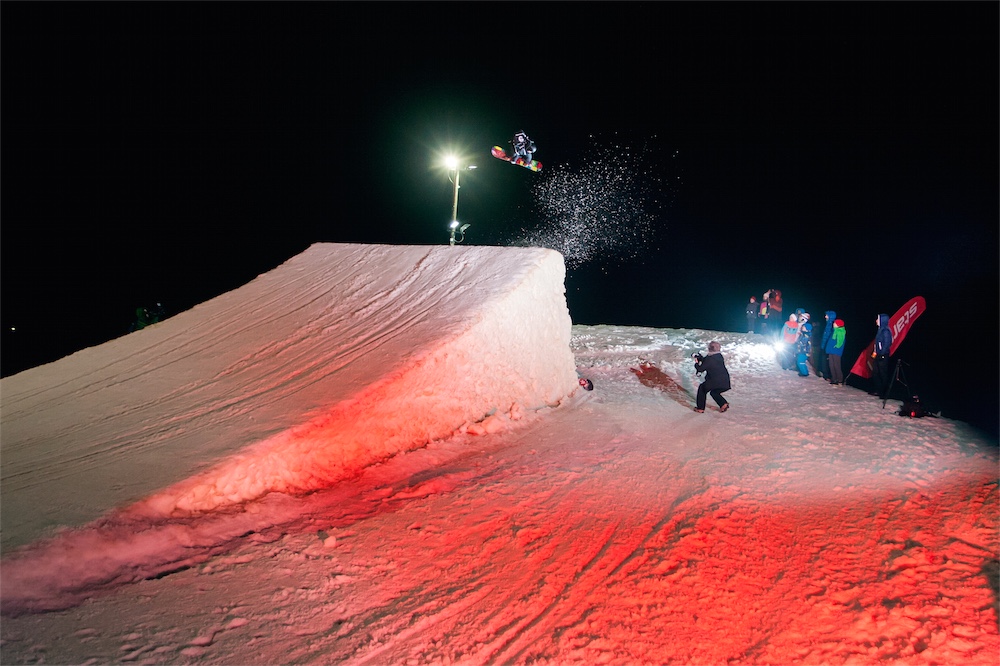 Men’ s snowboard king title in slopestyle dicipline went to Kalle Järvilehto (FIN), the second place in slopestyle snowboarding belongs to Rene Rinnekangas (FIN) and third was Sulev Paalo (EST). Paalo (Team Surfhouse) was also the best rider in Estonian Championships, 2nd Mario Visnap (Team Surfhouse), 3rd place went to Matis Maltsar (Sportland). Sulev Paalo (22) and Mario Visnap (29) are currently the best male riders in Estonia, both have fantastic snowboard history and great experiences in national and international competitions. Sulev Paalo is also the first Estonian snowboarder who made backside double corks 1080 and 1260 happen, two years ago. The guy (who by the way studies law!) admitted that though he’s broken his bones 15 times in these 16 years on board, he is still addicted. 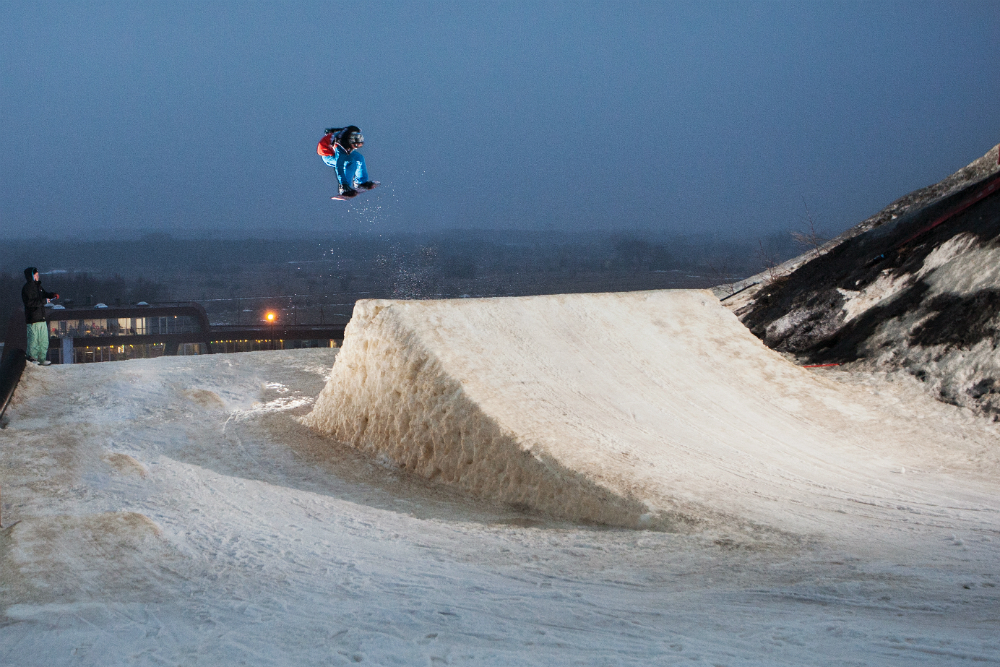 Women’s slopestyle winners were all Finnish ladies – the best was Elli Pikkujämsä, second Henna Ikola and third Malla Partanen. Estonian Champion title in slopestyle snowboarding went to Silvia Zvirgzdinš (25), who was pretty unknown a year ago, but a big surprise for this winter straight from Kuutsemäe ski resort – rookie with class and lots of potential. 2nd place belongs to Kirke Ruuven, third was Linda Varusk. 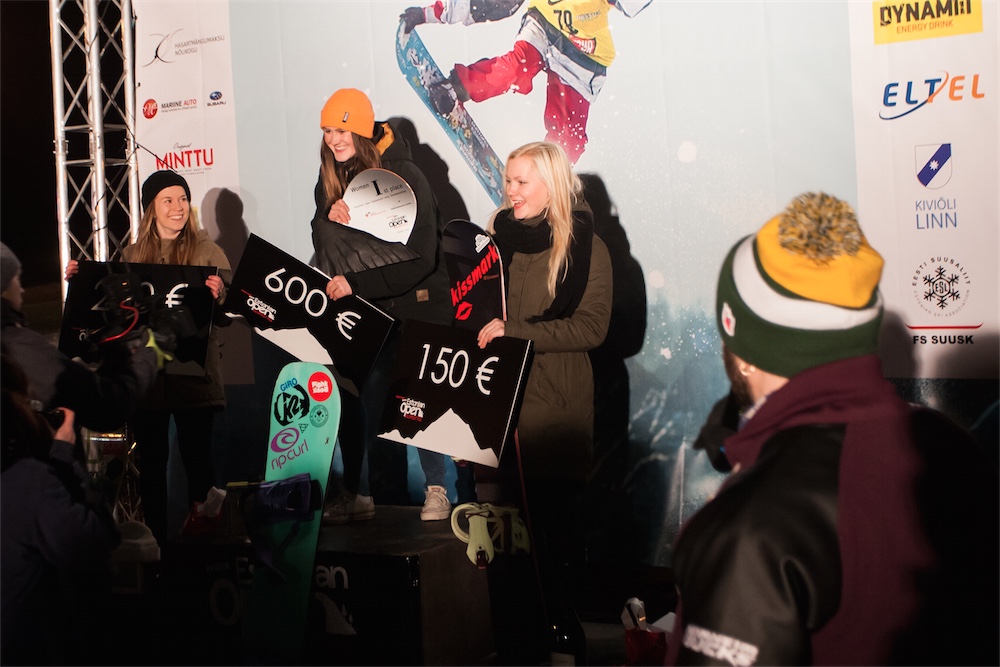 Although the weather was pretty windy and warm in all those three days, the park was in good condition. Janek Maar, one of the main organizers of Estonian Open Slopestyle told that the event went successfully. “There were many international participants and it is a great result for our first big competition. Lots of riders assured that Estonian Open was one of the best-organized event and had the best snowpark they’d seen in a few winters. Also our international judges were amazed, because with a great will and maximum efforts we managed to build a world-class snowpark on this little mountain here, spiced with perfect kickers and landings.“

So as planned, little Estonia got it’s first high-level international snowboarding event and skiers were pleased too – everyone promised to take part next year.

Estonian Open Slopestyle crew (Karel Kangro, Janek Maar, Hälys Laanemäe and Kerstin Kotkas) thanks all the riders and supporters and we will see you in 2016! 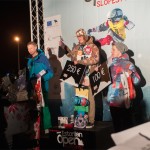 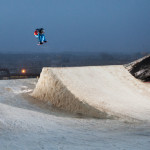 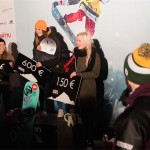 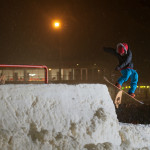 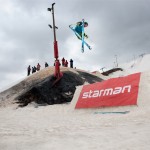 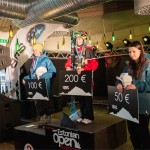 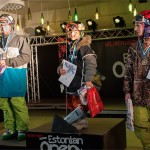 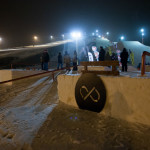 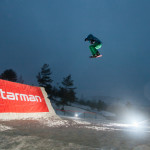 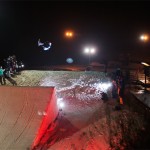 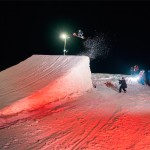 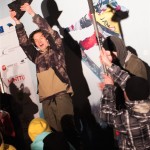