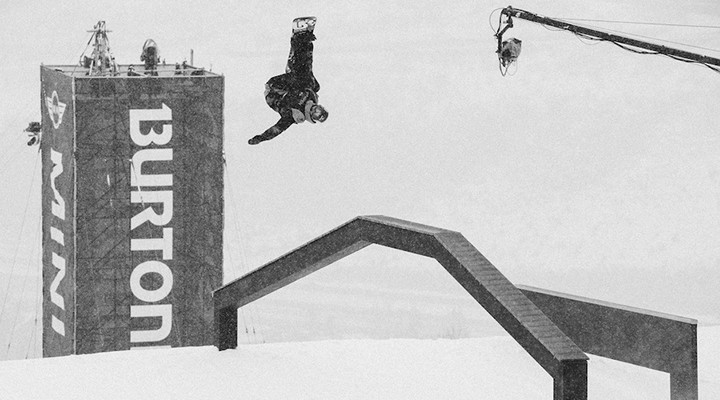 The 33rd Annual Burton US Open in Vail

The Burton US Open presented by MINI announces a world-class field of riders slated to compete in Vail, Colorado from March 4–7th. Confirmed riders for this year’s event include 2015 X Games gold medalists Danny Davis (USA), Mark McMorris (CAN), Chloe Kim (USA) and Silje Norendal (NOR); four-time Olympian Kelly Clark (USA), 2015 Burton European Open slopestyle gold medalist Stale Sandbech (NOR) and halfpipe Olympic silver medalist Ayumu Hirano (JPN). As the grand finale of the competitive snowboarding season, the legendary US Open gives riders one final chance to take home a major title, and spectators get to watch all the action for FREE.

“The US Open is one of those events that everyone respects and looks forward to,” says back-to- back defending US Open slopestyle winner Mark McMorris. “There’s such good vibes and it really wraps up the year for me.” 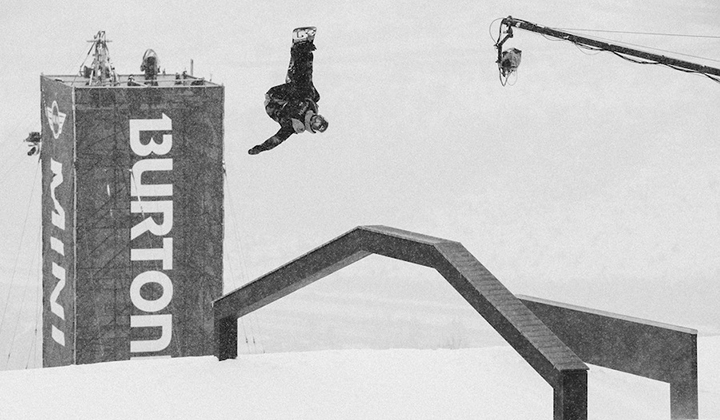 Kelly Clark is really looking forward to the Open and says, “The US Open is one of the best events of the season—everyone has been riding all season and they get to showcase their efforts. If there ever was a peak in riding during the year, it’s at the Open.”

Then on Friday and Saturday, it all comes down to the finals when 10 men and 6 women compete for equal prize money in slopestyle finals on March 6th followed by halfpipe finals on March 7th.

In addition to world-class competition, there’s also plenty of action to enjoy off the hill, with three nights of live music on the Solaris Concert Stage, including Edward Sharpe and the Magnetic Zeros following slopestyle finals on Friday, and Girl Talk following halfpipe finals on Saturday.

And if you can’t experience the US Open in person, catch all the action online via the live webcasts at www.Burton.com/USO. And be sure to tune in to the men’s and women’s slopestyle and halfpipe competition live shows on FOX Sports 2. Check out the complete broadcast schedule to get air dates.

All upcoming events of the World Snowboard Tour 2014/15 including the WST Pro Series can be found on www.worldsnowboardtour.com/wst-calendar

About the Burton US Open
The world’s best snowboarders will come together in Vail, Colorado from March 2nd – 7th to partake in the longest running, premier snowboarding event, the Burton US Open Snowboarding Championships presented by MINI. By day, experience world-class halfpipe and slopestyle competition, then at night keep the momentum high with FREE concerts, events and activities for all-ages. A big thanks to the following partners for their support of the 33rd edition of the Burton US Open: MINI, Vail Mountain, Mountain Dew, Town of Vail, Garmin, Paul Mitchell, 3M Thinsulate® Insulation®, G-Shock, Pacifico, Shiseido, Clif Bar & Company, CHILL, anon., Analog and World Snowboard Tour.

About MINI
MINI is involved in action sports around the world through cooperation and sponsoring activities. As a partner of trend-conscious sports, MINI supports young and creative sports people and, in so doing, promotes the development of their sport. MINI has been the official presenting partner for the Burton Global Event Series since 2011.

About Vail Mountain
Coveted as one of the largest ski resorts in the world with more than 5,200 acres of skiable terrain, seven legendary Back Bowls spanning seven miles, and the most groomed terrain on the planet, Vail has been an extraordinary winter vacation destination for passionate skiers and snowboarders for more than 50 years. It is home to world-class athletes during the U.S. Ski Team early-season training sessions in Golden Peak, the Burton US Open Snowboarding Championships and the upcoming 2015 World Alpine Ski Championships. Under blue skies more than 300 days each year, friends and families reconnect and celebrate here from year to year and generation to generation. The vacation experience is exceptional, from the Vail Ski & Snowboard School to events, activities and festivals, shops and spas, abundant culinary experiences and luxurious accommodations. Coupled with the vision inherent in the spirit of Vail’s founders, and a modern day commitment to excellence in all aspects of guest service and operations, Vail is a mountain resort like nothing on earth. www.vail.com. 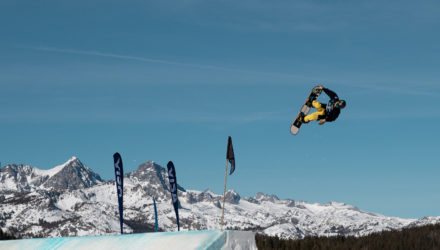