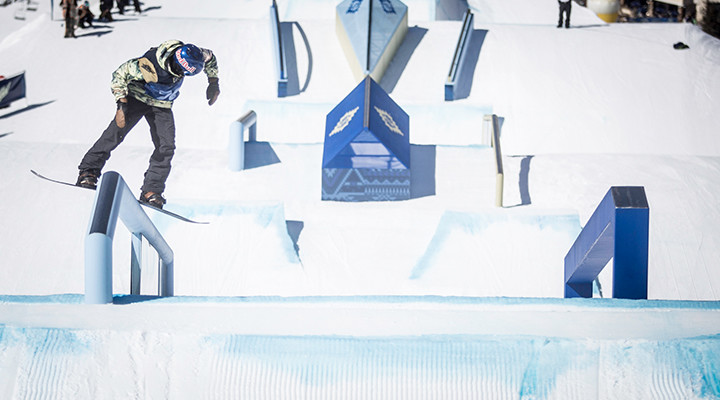 Slopestyle finals at the Burton US Open in Vail, Colorado, wrapped up the first ever World Snowboard Tour Pro Series today, with Jamie Anderson and Mark McMorris taking home the Slopestyle Champion titles. After a second place at the Burton European Open in Laax, Switzerland, Jamie Anderson stepped it up, winning today’s finals and taking home the Women’s Pro Series Slopestyle title. Mark McMorris having already claimed a second place at the Burton European Open, took out second spot in the men’s final round today, securing himself the first ever Men’s Pro Series Slopestyle Champion title. Yuki Kadono took home the top spot of the Burton US Open presented by MINI, after a history making last run including back-to-back Triple Cork 1620s. 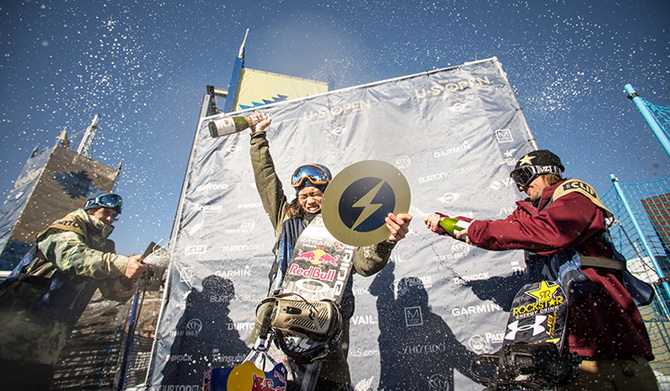 With some of the worlds best riders attending, the 33rd Burton US Open presented by MINI kicked off with women’s Slopestyle semi-finals earlier this week, determining the top six girls for finals. The Men’s semi-finals were postponed due to bad weather and went down today, with the top ten moving up to finals. As the third and last event on the World Snowboard Tour Pro Series, the Burton US Open crowned the first ever Pro Series Slopestyle Champion titles, determined by the rider’s best two results out of three events. The Burton European Open presented by MINI in Laax, Switzerland, the Sprint U.S. Snowboarding Grand Prix at Mammoth Mountain, California and the Burton US Open presented by MINI in Vail, Colorado; three of the most prestigious events on the planet. 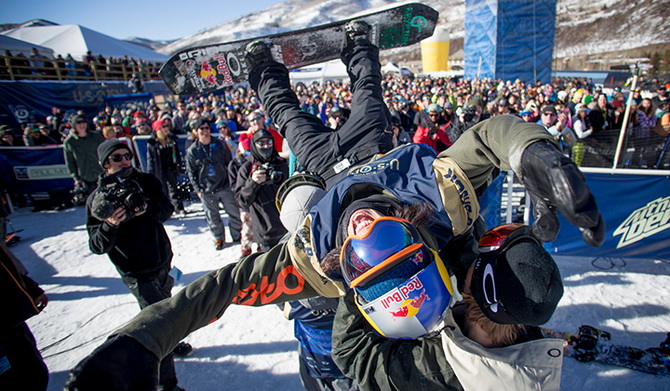 History was made when Yuki Kadono (JPN) dropped in his last run throwing down a trick fest of Switch Backside 270 on 270 out, Lipslide to Fakie, Half Cab on Backside 360 out, Frontside Double Cork 1080 Mute, Backside Triple Cork 1620 Mute and a Switch Backside Triple Cork 1620 Melon. A run he had never tried before scoring a 90.05. Mark McMorris (CAN) landed a solid run including back-to-back Triple Cork 1440s putting him just behind Yuki. Young gun Tyler Nicholson (CAN) rounds it out in third place, with his first ever Burton US Open podium. Due to today’s second place and his performance at the Burton European Open in January, Mark McMorris worked his way up the WST Pro Series ranking, securing him the first ever men’s Pro Series Slopestyle Champion title. 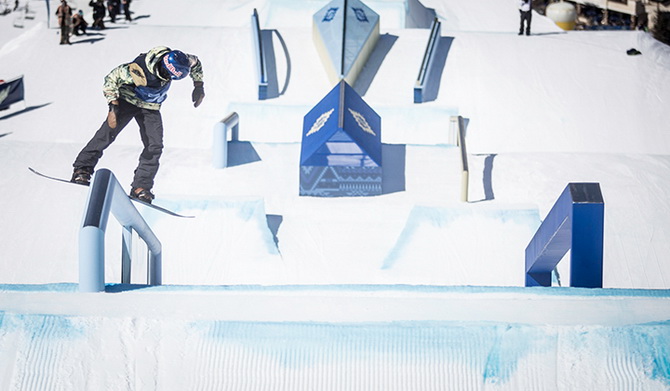 “In the beginning of the year I don’t aim to win a certain title, I try to win every event I enter. Winning an award like this at the end of the season is definitely the icing on the cake.” – Mark McMorris, Slopestyle Pro Series Champion 2015

The ladies were battling it out for both the top spots of the event as well as the Pro Series Champion title. In the end Jamie Anderson (USA) was able to put down a clean run with a Cab 270 to Tailslide, Switch Boardslide to Regular, Boardslide 270 out, Backside 540, Cab 720 Nose Grab and a Switch Backside 540, getting a high score of 90.95 and securing herself her fifth US Open victory. That combined with her second place at the Burton European Open in Laax, Switzerland, landed her the first ever female Pro Series Slopestyle Champion title. Anna Gasser (AUT), attempting a Cab 900 in her last run, threw down a strong performance landing in second, Spencer O’Brien (CAN) locking in a Backside 900 Melon laid claim to third place. 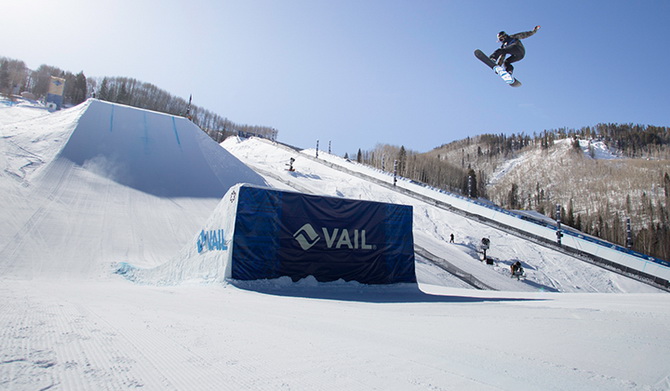 The World Snowboard Tour Pro Series award ceremony will be held tomorrow, Saturday March 7th, 2015, when the Pro Series Halfpipe Champions for both male and female categories will be announced as well.

While the Pro Series 2014/15 is a wrap, the World Snowboard Tour continues on with the International, National and Regional Level events, all of which can be found on www.worldsnowboardtour.com/wst-calendar 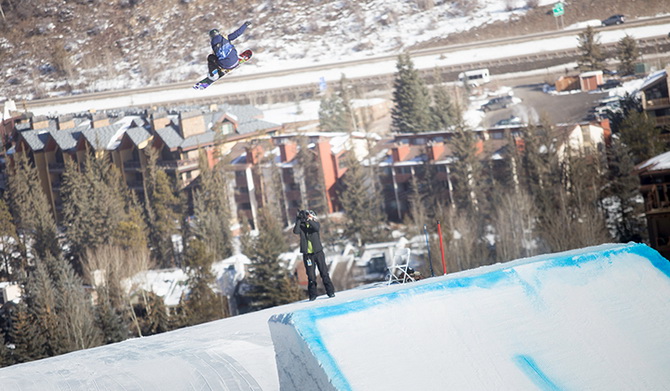