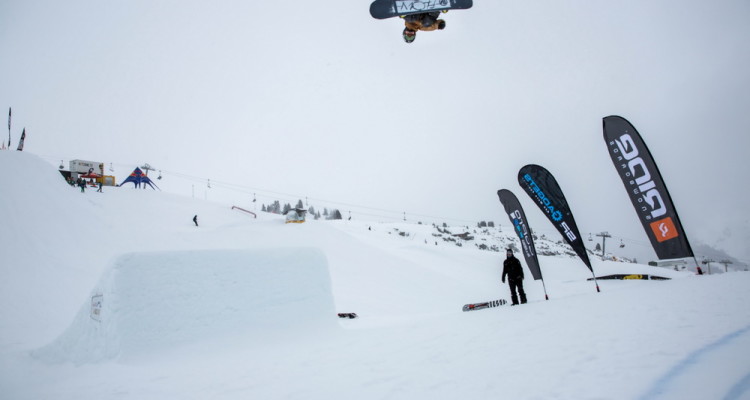 For the second time, the Zillertal Välley Rälley hosted by Ride Snowboards toured through the Zillertal, causing a lot of happy faces and great vibes at all four tourstops!

The Välley Rälley has become a set date on the Zillertal´s agenda. After a successful prelude in 2013/2014, the popular amateur snowboard series came back in 2014/2015 to visit the best snowparks in the valley with its unique combination of snowboard pro coaching sessions, free demo testing opportunities and an open slopestyle contest for everyone. 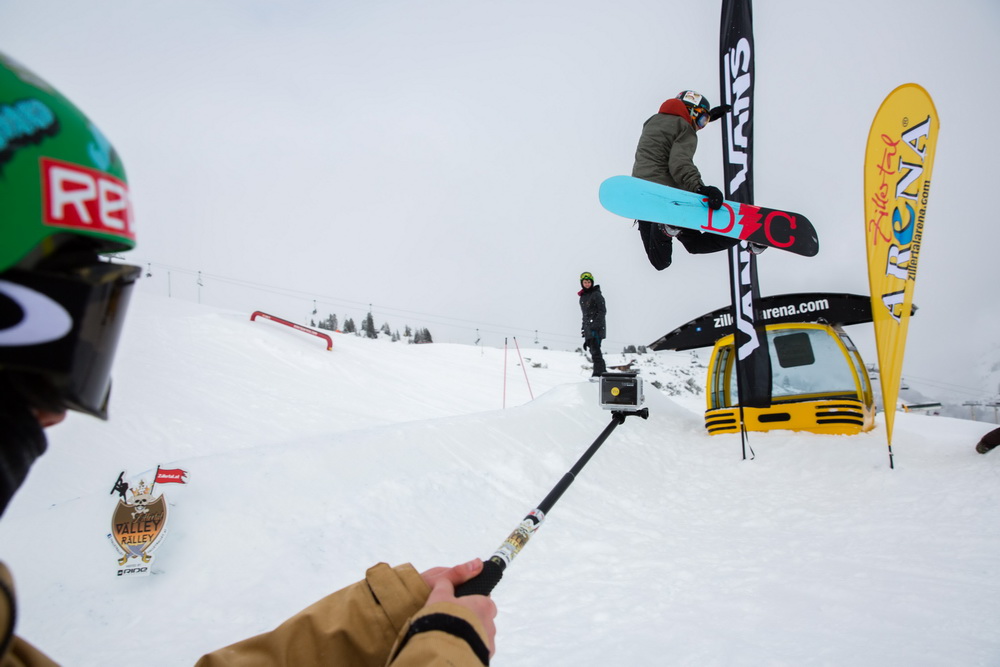 At all four tourstops riders were delivering a magnificent performance, getting rewarded with medals, prizes and money. On top of all the fame and glory, Vans gave away a complete street wear outfit for the best trick award at every event. From the Betterpark Hintertux and the Betterpark Hochzillertal to the Snowpark Gerlos – Zillertal Arena and the Vans Penken Park Mayrhofen, all snowparks showed off with their individual setups in perfect shape and condition just in time for the Välley Rälley.

With every tourstop, riders collected points for the overall tour ranking and after the finals, the overall winners were finally crowned Prince and Princess, Duke, Queen and King of the Välley 2015. Max Gruenwald from Germany won the groms category. While he was happy to receive a GoPro Hero4 Silver Edition and SP Gadgets as the new Prince of the Välley, his brother Tobi Gruenwald took the overall victory in the rookies category and became Duke of the Välley, winning a wild card for the World Rookie Finals by the N.ASA. Franziska Herberg was the best overall female rider and got crowned Queen of the Välley 2015. Maximilian Preissinger is the new well-earned King of the Välley 2015 and 8-year-old Fabian Nehring managed to defend his title of the “most impressive Grom of the Tour” in 2015 again. 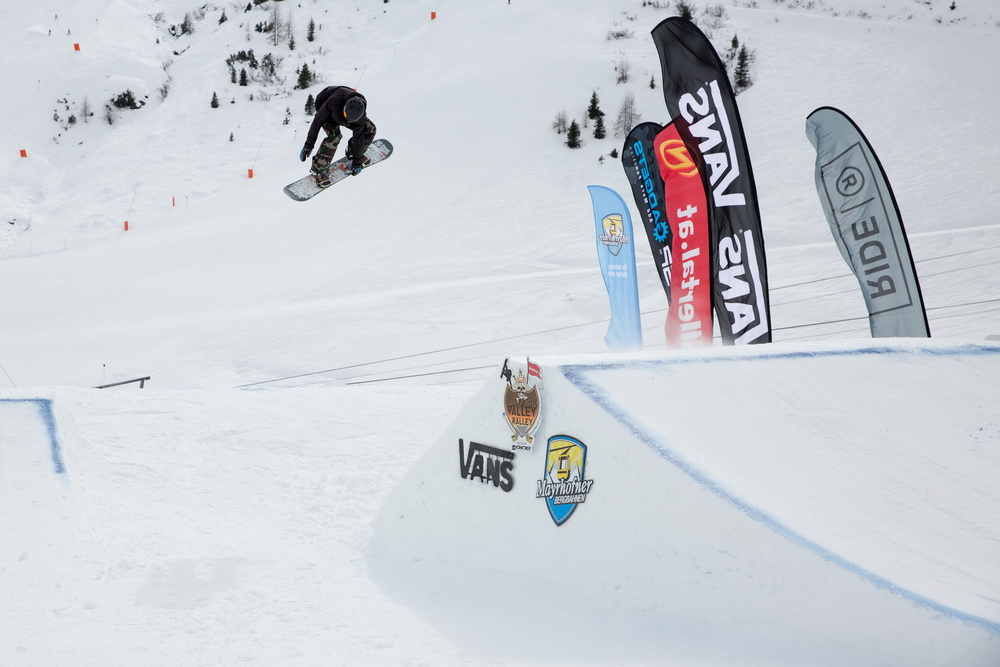 A special thanks goes out to all the riders and friends of the tour and of course to the partners who made all this possible: Zillertal.at, Ride Snowboards, Vans, Red Bull, GoPro, SP Gadgets, Hintertux Glacier, Hochzillertal-Kaltenbach, Zillertal Arena, Mayrhofner Bergbahnen, the local Tourism Associations and local partners of all tourstops!

The Zillertal is and will always be the home of Snowboarding in Europe and moving pictures say more than a thousand words! The Ästhetiker are looking forward to the Zillertal Välley Rälley 2015/2016! Have fun, watching the final tour edit by Andreas „Mone“ Monsberger 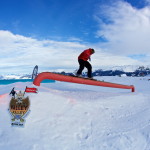 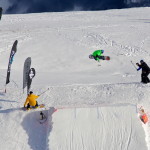 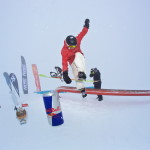 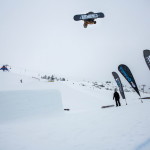 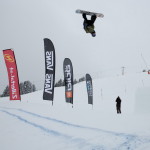 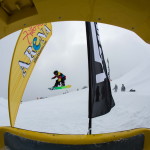 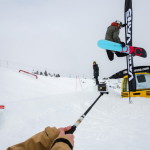 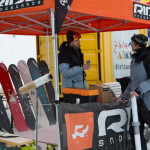 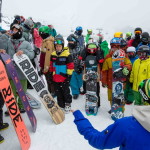 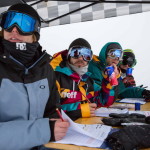 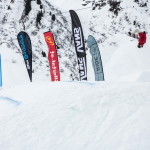 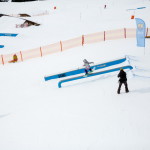 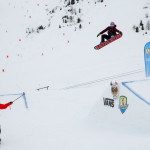 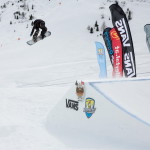 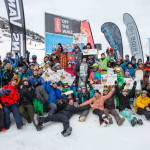 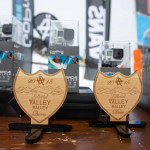 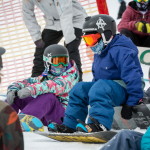 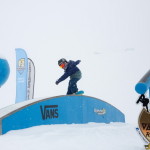 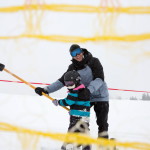 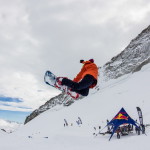 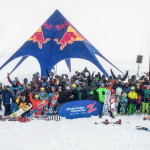