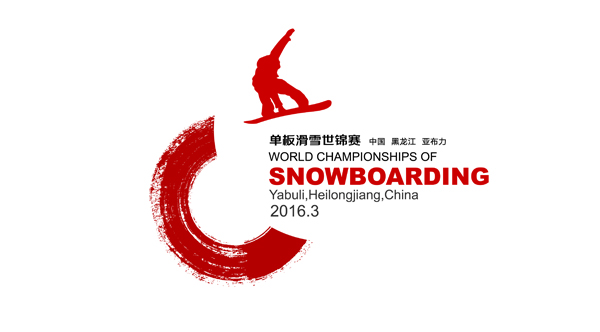 $500,000 (US) Prize Money at the World Championship of Snowboarding!

TTR and the WSF will host the World Championships of Snowboarding in Slopestyle, Big Air and Halfpipe. Backing up the success of the Oslo World Champs, China is out to prove to the world just what a future they have in their new market of snowboarding especially now that they have the Winter Olympics in 2022.

With this being their first major international snowboarding event and a test event for the 2022 Olympics, China is bound to put on a show. The TTR team has been working closely with the host city delegation to ensure a smooth landing for athletes and teams and to make sure their vision for competition infrastructure is at the top of its game. Qualification will be through the World Snowboard Points List (WSPL). As a late entry into the snowboarding marketplace, China with its massive population could make a huge difference for snowboarding worldwide!

For more info go to www.worldsnowboardtour.com