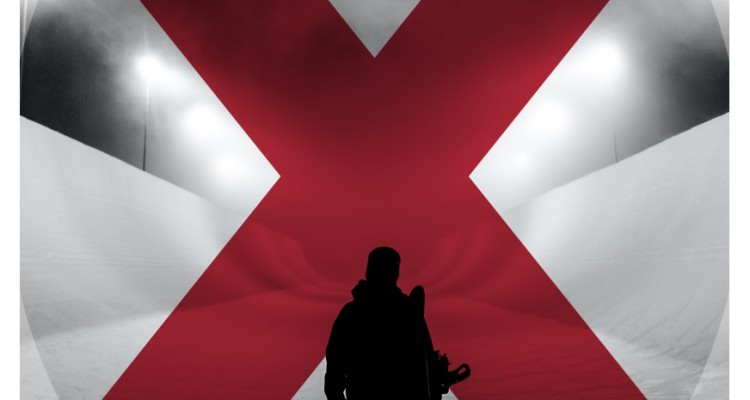 Start of the rider registration for the Laax Open

Kick-Off for the LAAX OPEN 2016 on www.laax.com/open with the riders’ online registration for the highlight of the upcoming snowboard season. At the LAAX OPEN, being held for the first time from January 18 to 24 2016, there are half a million dollars to be won in the halfpipe and slopestyle contests.

Save your spot for the open qualifiers now! Amaze everyone with your skills and style. And win a golden chunk of the sensational US$ 500,000 prize money. Impossible? Nothing is impossible for true freestylers. Just so you know what you’re getting into, here are the facts at a glance: 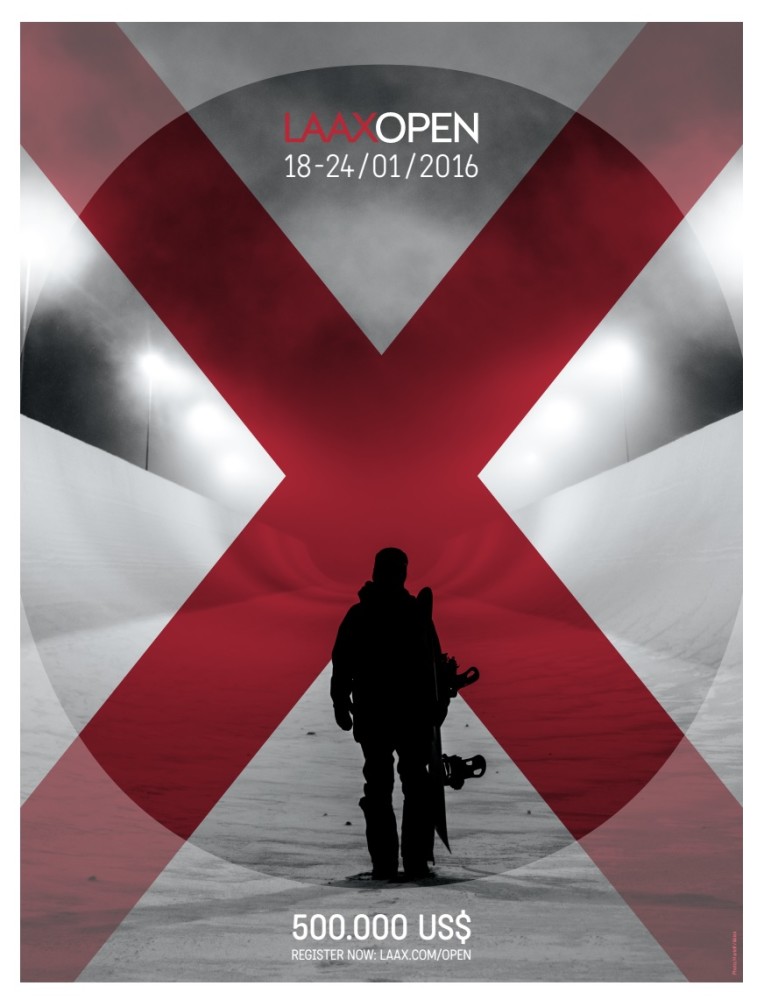 What is the LAAX OPEN?
The LAAX OPEN is a snowboard event that will be held for the first time from January 18-24, 2016, setting new standards. The LAAX OPEN guarantees a week of snowboarding at its finest. This includes halfpipe and slopestyle contests for men and women with total prize money of USD 500,000. Concerts and powder sessions round off the LAAX lifestyle experience.

What are the riding formats?
In the open qualifications (30 women/60 men per discipline), each rider has two runs, with the highest score counting. The best riders go on to the semi-finals, where they’ll meet seeded international top riders. If not all of them show up, the field (20 women/40 men) will be filled with more riders from the qualifiers. There are also two runs in the semi-finals, with the best score counting. Those making it to the top 6 in the women’s and top 12 in the men’s category will go on to the finals for the first ever LAAX OPEN titles.

Who are the seeded riders?
The top 10 women and top 20 men in the slopestyle and halfpipe World Snowboarding Points List (as of October 17, 2015) will be seeded into the semi-finals as well as 4/8 wild cards, which are on discretion of the event-organizer LAAX.

May I also take part in the contest?
Yes, qualification is open to any passionate rider, born 2001 or earlier. But to lay it on the line for you: you should be able to rock the Pro-Kicker-Line at Snowpark Curnius with its special event set-up and the 200-metre-long superpipe with its 6.9-meter walls.

How many open spots are there?
30 woman/60 men per discipline

Of course, you’re also welcome to experience the LAAX OPEN 2016 as a spectator! And anyone interested in media accreditation should directly contact the media service.