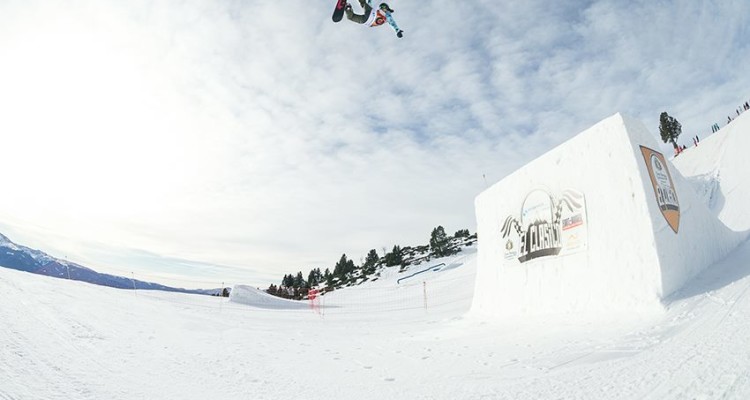 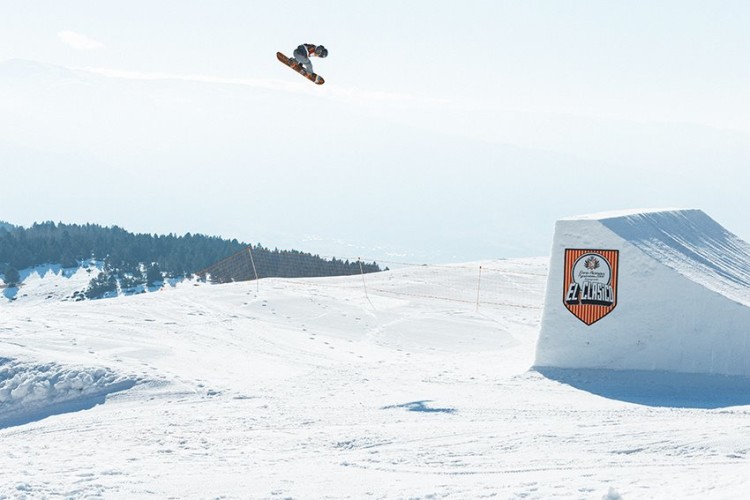 This is one of the major ingredients in CLASICO succes for the first edition! El Clasico is the first event in France mixing SKI & SNOWBOARD in a competition to crown an overall winner in both discipline.

Riders were so stoked to ride such a good BIG AIR and such a fun RAILS line early in the season. Smiling and kidding all day, they were having fun with those classic jokes you can hear in this weird relation between skiers and snowboarders. 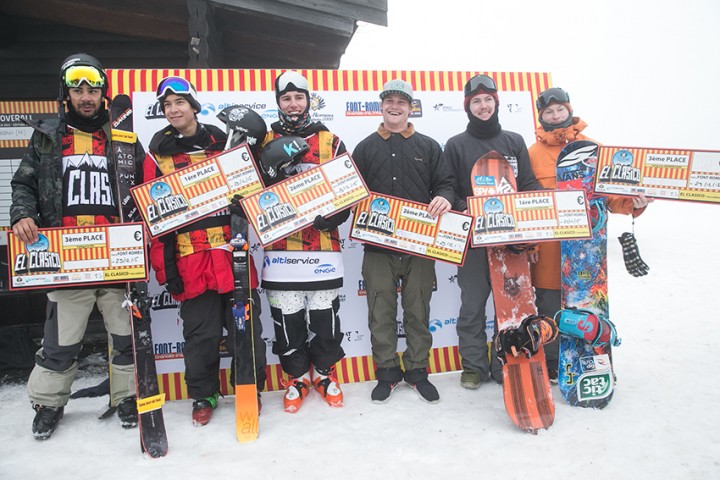 This morning was the BEST TRICK contest on the Big Air and pressure was palpable. We saw massive tricks as backside double on each discipline but the most intense moment was when we had 2 attempts of backside triple with the young banger Vince MAHARAVO, almost landed mate!

Afternoon was time for creative lines and styling tricks on the rails sections, an impressed crowd and judges to split the 400 € cash prize purse. Stone Snowboard were there during 2 days presenting their snowboard line, split board and test to public. Kids and adults could also have fun painting and decorating Bizmut Artwork wall with Posca.

Thanks again to all the shapers, speaker and crew in FONT ROMEU who make it happenned so well, see u next year for some more actions! 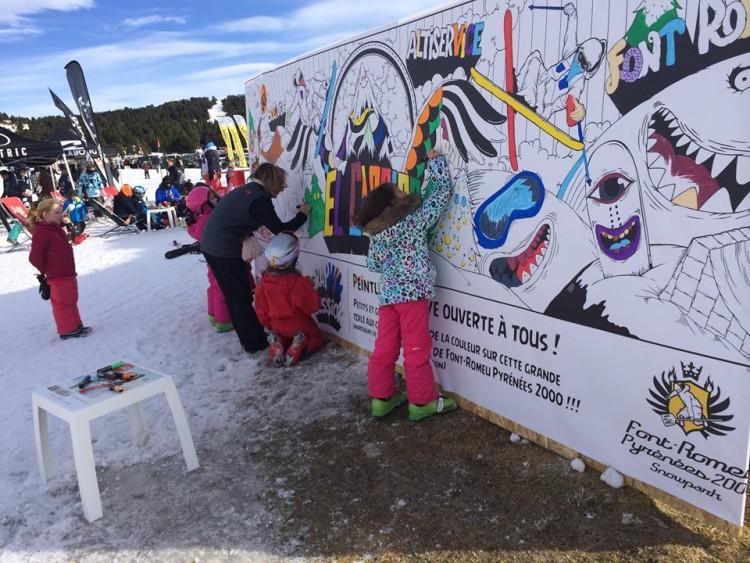 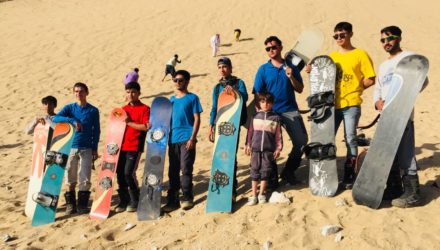 On October 2nd 10 young riders from Afghanistan went for a summer training session to Reg Rawan valley in Kapisa. Lacking snow, the team made the most