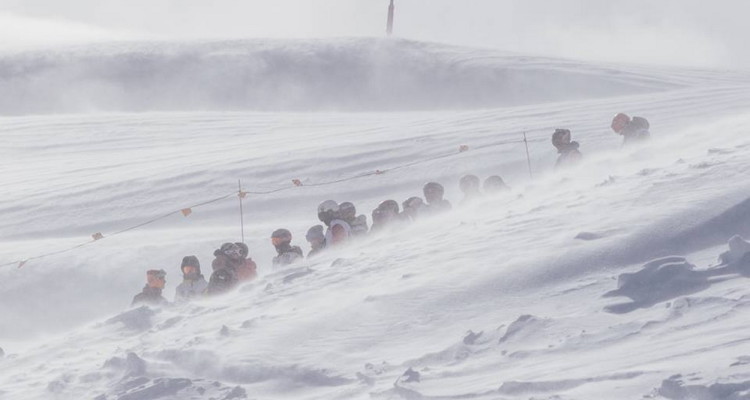 The second day of the 2016 World Rookie Fest was all about riding and fun under the snow. Qualifications for the Rookie Girls, Grom Boys and Grom Girls, didn’t happen due to heavy snow fall that stopped our shredders. 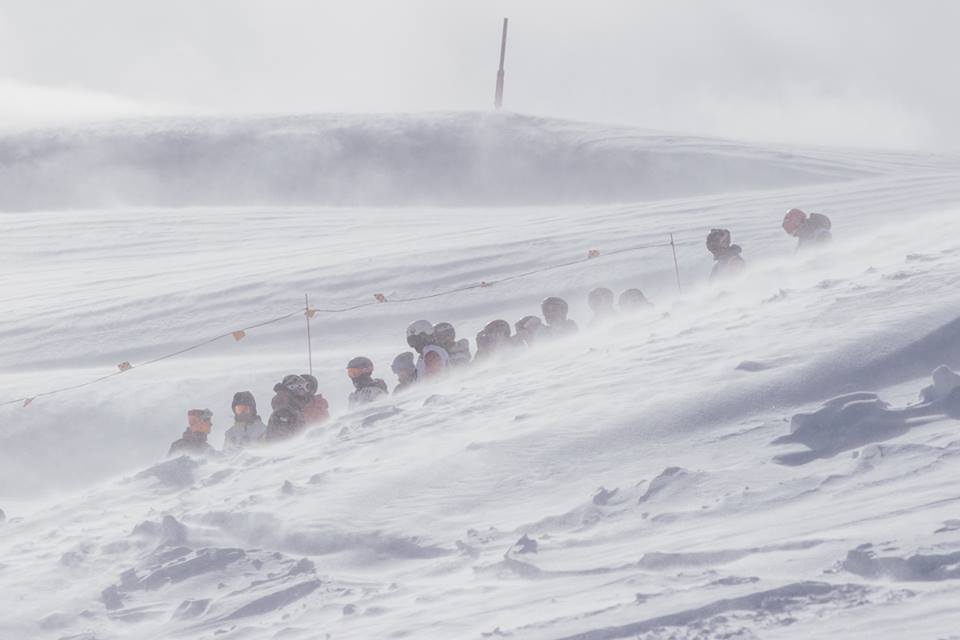 In the afternoon rookies and groms enjoyed a free yoga class with Laura. It was the most successful lesson ever, with almost 60 participants! Black Yeti likes to be in a relaxed mood!

Tomorrow’s weather will be good, below you can find the complete program. 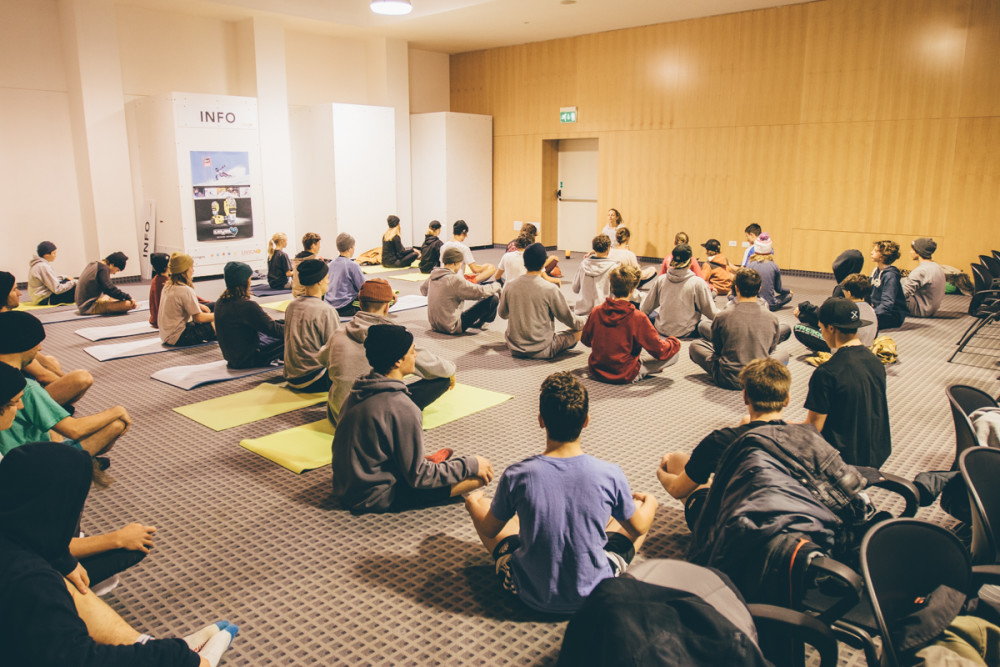 Please all Grom Men, Rookie Girls, Grom Girls, be at 12.30 at the Snowpark!

PROGRAM COULD BE CHANGED DUE THE WEATHER CONDITIONS

Photo gallery from the second day of the 2016 World Rookie Fest here.

Follow us the next days to see what the young guns got in stock!

The WSF World Rookie Tour is organized by The Black Yeti in collaboration with World Snowboard Federation and its National Snowboard Associations, and it is made possible by Red Bull and Volkl Snowboards. You can follow the World Rookie Tour on our international media partners Onboard European Snowboard magazine, Cooler and MPora.