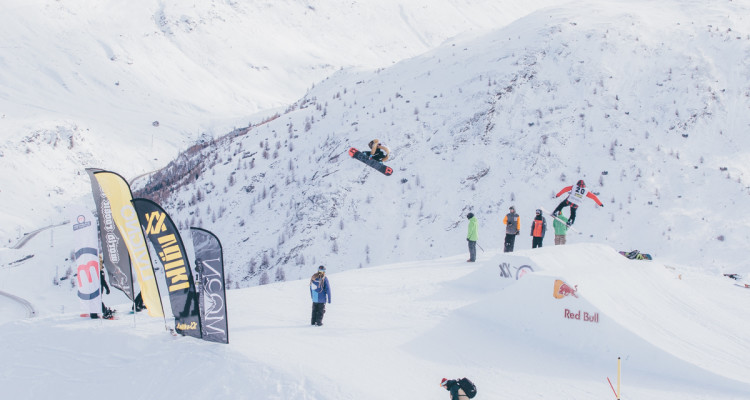 2016 World Rookie Fest kicks off in Livigno, biggest than ever

The Black Yeti won the war against the lack of snow and welcomed 155 enthusiastic young riders from all over the world in Livigno for the 2016 World Rookie Fest. Despite the poor snow conditions, the Mottolino shapers crew spent night and day to create the best possible slopestyle course for the rookies and the Mottolino Snowpark is now ready for incredible freestyle actions. 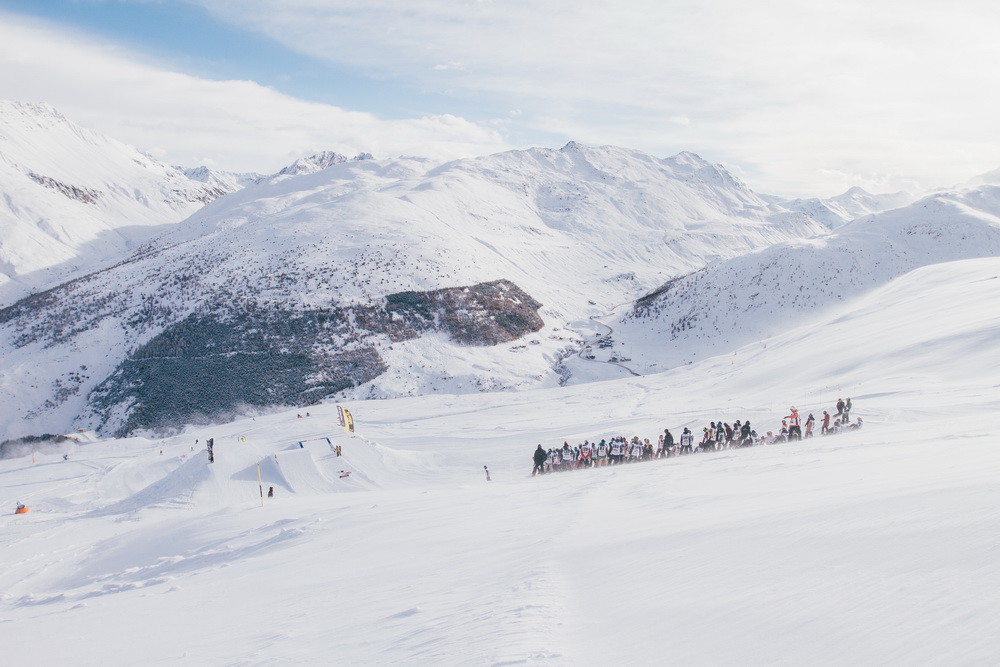 “After 11 years, it is always great to welcome in Livigno all these rookies and groms from all over the World” stated Marco Sampaoli, event organizer and WSF Vice-President. “Every year the event grows and with 155 riders from 18 different countries we are really proud to host the largest youth snowboard event ever organized”.

The event started with a training day and a great opening ceremony, with the video première of the 2015 Rookie Trip to Chile, a movie filmed in South America with the best riders from last season World Rookie Tour 2015. Immediately after the welcome party took place in the event headquarter at Plaza Pacheda. 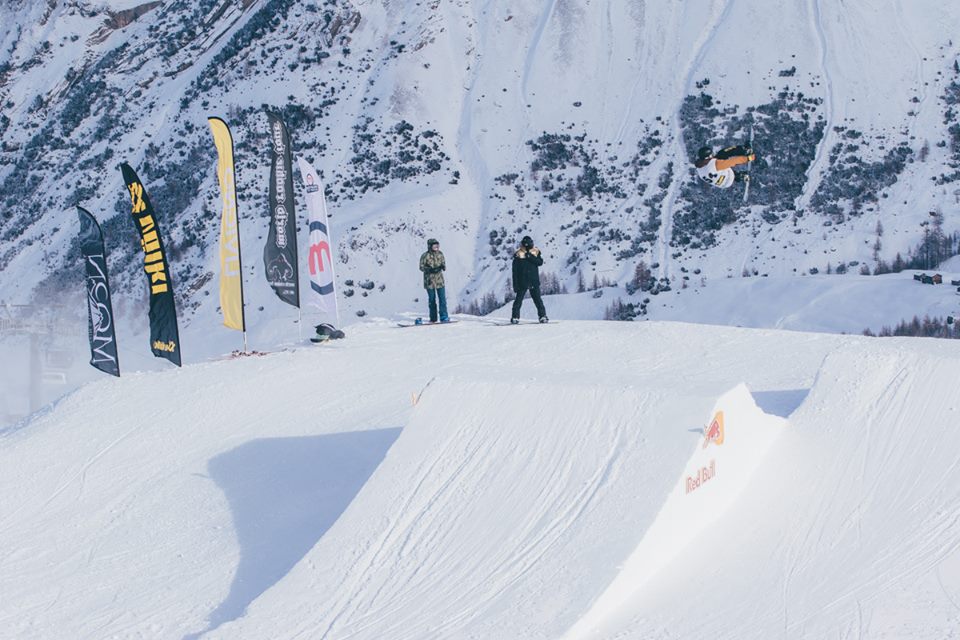 In the next days the Mottolino Snowpark will host all the 25 girls, 55 male Groms, and 75 male Rookies: they will battle in two qualification days for their entries into the super finals, scheduled on the Wednesday 13th January. In two heats the riders will have to prove their talent.

Enjoy the photo gallery from the first day of the 2016 World Rookie Fest here: http://on.fb.me/1PQZPjY

Follow us the next days to see what the young guns got in stock!