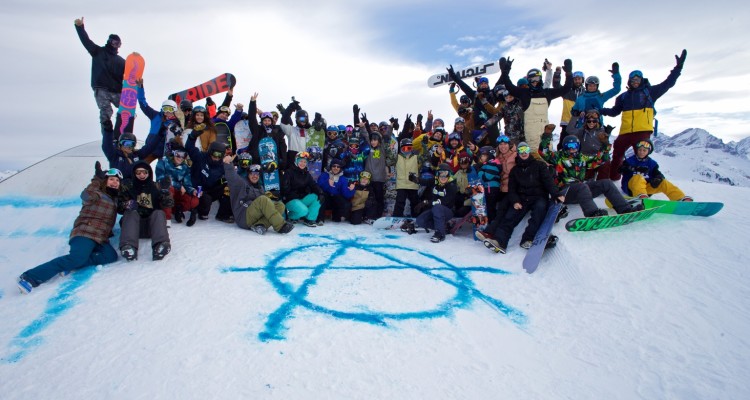 Record numbers for the 2nd Tourstop at ZILLERTAL ARENA

When it comes to numbers, the second Zillertal Välley Rälley hosted by Ride Snowboards tourstop on January 23rd and 24th 2016 at Zillertal Arena broke all records! More than 120 riders and teams from all over Europe showed up at the Snowpark Gerlos to learn new tricks in the coaching sessions and take home lots of prizes, medals and prize money in the open slopestyle contest, sharing the good times with the Ästhetiker crew.

The video gives a short recap of the good times in Gerlos:

The shapeteam from Uniqueparks.com had been working day and night to get the Snowpark Gerlos ready for the second Zillertal Välley Rälley tourstop hosted by Ride Snowboards at Zillertal Arena. Gerlos welcomed all riders on Saturday with a versatile setup, good weather and perfect snow conditions. Teams from all over Europe had come to the Zillertal Arena to train and participate in the Snowboard Pro Coaching Sessions with the Ästhetiker coaches Steve Gruber, Friedl Kolar, Klaus Hofmeister and Chris Kroell. From super groms to old dogs, everyone was working on improving their skills, learning new tricks while having a good time on the mountain together. 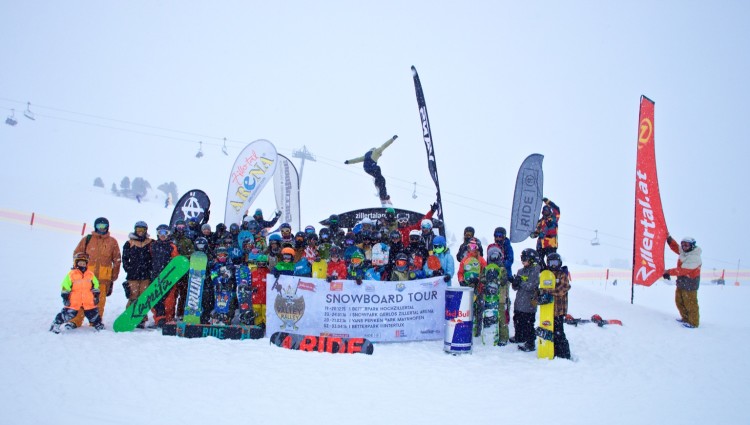 In the open Snowboard Slopestyle Contest on Sunday, riders of all categories pushed the limits, battling it out in a fierce competition and spectators witnessed an excellent snowboard show throughout all age groups. Beside medals, prize money and mad prizes, valuable points for the World Snowboard Tour Ranking and Välley Rälley Overall Tour Ranking were up for grabs. 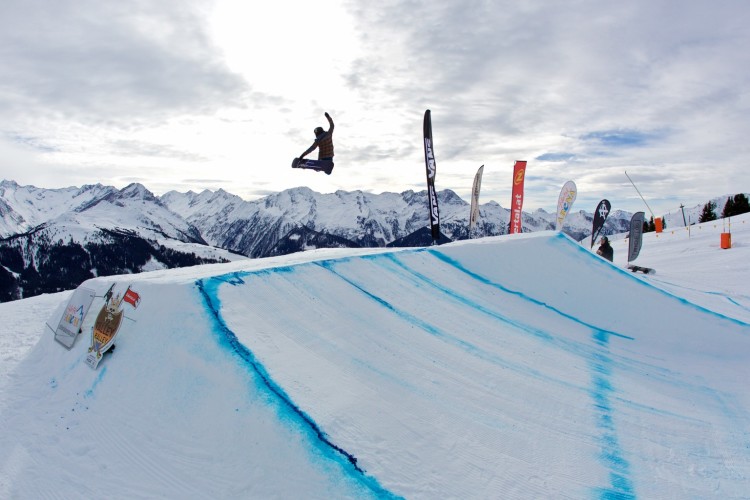 Niclas Huber from Germany and Evy Poppe from Belgium took the top spots on the podium of the super groms category, while Marie Kreisingerova from Czech Republic and German ripper Niclas Bothe won the groms contest. With Michaela Tiefenbacher and Manuel Metzger, two Austrians ruled the Rookie class. Belgian shredders Djoelie Ectors and Ben Theunissen took victory in the women´s and men´s contest and their countryman Kevin Trammer won the Vans Best Trick with a stylish BS Tail – Sex Change – 450 out. 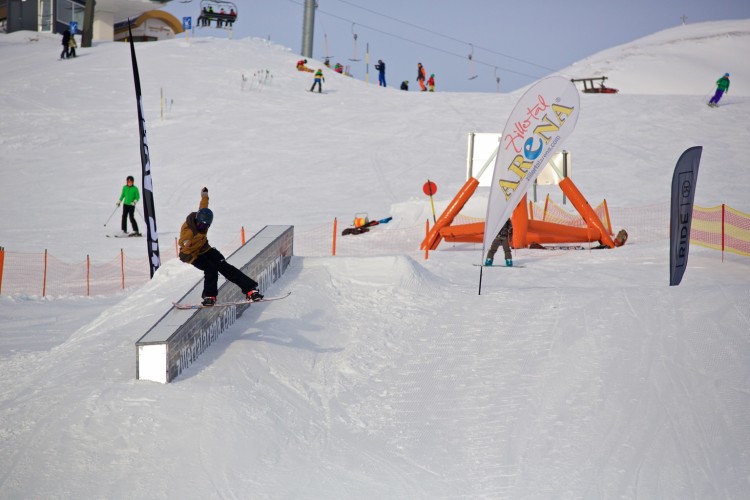 Supergrom Fabian Nehring celebrated his comeback after an injury with learning new tricks and raking in the most impressive Grom award. With the second tourstop, the Välley Rälley Overall Tour Ranking starts changing and the run for the tour lead begins! All results and rankings are available at www.valleyralley.at.

„As every year, the Zillertal Välley Rälley Tourstop was a great highlight in the event calendar of the Snowpark Gerlos / Zillertal Arena,“ Heike Schoof from Zillertal Arena Marketing reveals. „The high number of participants and excellent atmosphere are indicators, that such an event is highly accepted in the boardriding scene and we are already looking forward to next year´s event!“

Two more Zillertal Välley Rälley hosted by Ride tour stops will follow in 2016. The next event takes place in February at the Vans Penken Park in Mayrhofen and the great Finals will go down in early April at Hintertux Glacier. At the forth and final event, the overall winners will be crowned prince, princess, duke, dutchess, king and queen of the valley 2016!

Check out www.valleyralley.at for more info and registration!