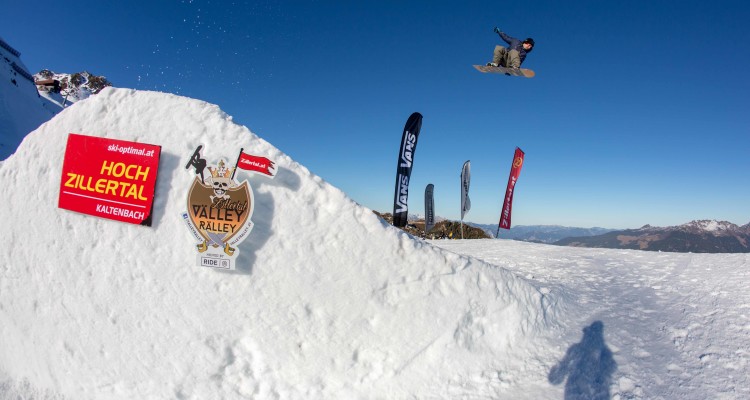 Beside the four day podiums, riders were also gathering valuable points for their overall Välley Rälley ranking and World Snowboard Tour ranking. The new Zillertal Välley Rälley Royal Family 2016 was finally crowned and celebrated at the last tourstop in Hintertux:

The Black Yeti crew spent a full week in Hintertux, where the first-ever combined Snowboard and Freeski World Rookie Finals went down successfully. From April the 29th