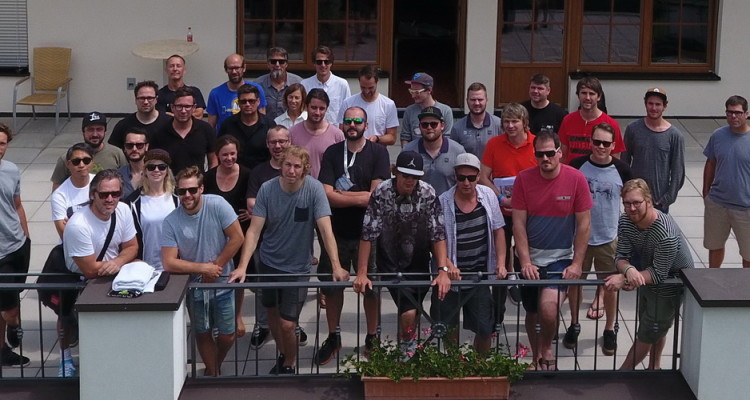 Reports from 2016 WSF and TTR Joint General Assembly: A New Direction For Snowboarding

The results of last months of workgroups and last days of joint sessions between WSF and TTR moves snowboarding forward in an unrivalled way. During their meetings, WSF and TTR agreed to collectively pave the way to create a new governing structure for International Snowboarding. The new organisation will serve Snowboarding on all levels, in a completely neutral way, smashing down walls that have built up over years adding to an already splintered landscape for competition snowboarding. The future will provide a transparent non-confrontational and unified sports system that will be extremely easy for the world to navigate.

Working Groups and Consultants appointed during the GA contribute and oversee the developments, and reports will be provided to the public on a regular basis.

WCS GmbH, the joint company owned by WSF and TTR, will act as executional body for all commercial matters.

In the near future the final structure will be proposed that combines a global Snowboard Association and a company to serve the changed world of snowboarding.

The leverage on moving with the needs of the industry will have a huge impact on Snowboarding now and in the future.

“Adapting to the current needs of the riders, national associations and industry is our primary goal.” says Meinhard Trojer, President of WSF.

TTR President Reto Lamm concludes: “The way riders and organisers are included gives everyone a clear responsibility, and things will improve even more based on our new ideas.” 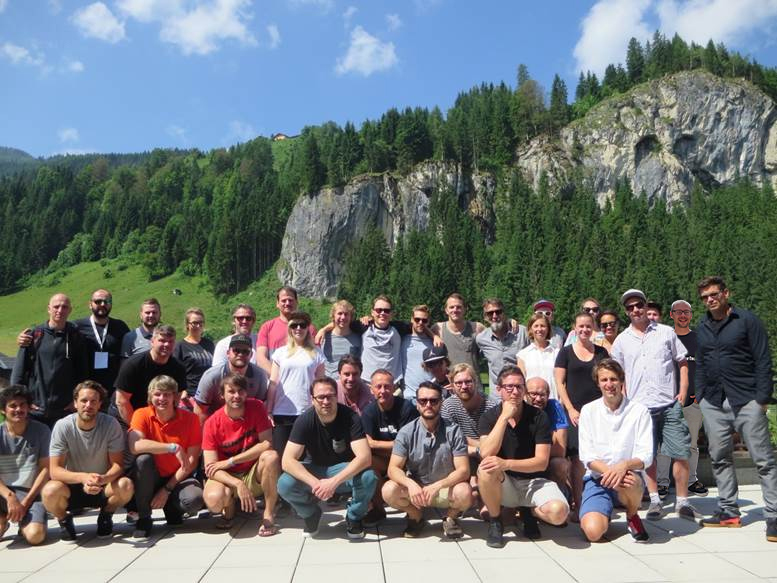 The WSF Education Committee held a workshop that gained valuable insights to progress female snowboarding. Results of the workshop will be analysed and published on the WSF website. “Leveraging existing synergies and looking at each host country individually will be key to our growth. The workshop was perceived with great interest, and challenges are ready to be turned into opportunities in Women Snowboarding.” says Miriam Deller who initiated WSF Pro Women within the Education Committee in 2015.

Marco Sampaoli, WSF Vice President, provided an overview of the status of the European Winter Sports and Outdoor Market. Current trends imply that collaborations between resorts, tourism institutions, governments and sports federations become increasingly necessary. Looking at relevant data from snowboarding and related sports provided a vivid picture of the recent and coming developments. “More than ever, successful strategies will be based on a combination of deep knowledge of market trends and the ability to swiftly integrate them.’ comments Marco Sampaoli. 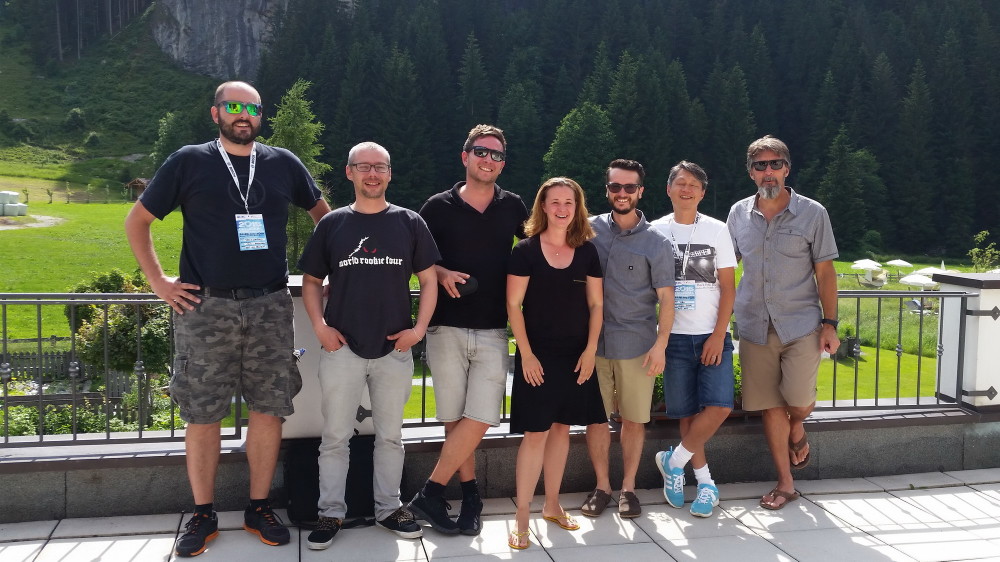 Highly valued WSF Secretary Anna-Maria Strittmatter moves to a new position and remains a consultant for the World Snowboard Federation until a replacement will be announced.

TTR voted for a new structure for their Board: