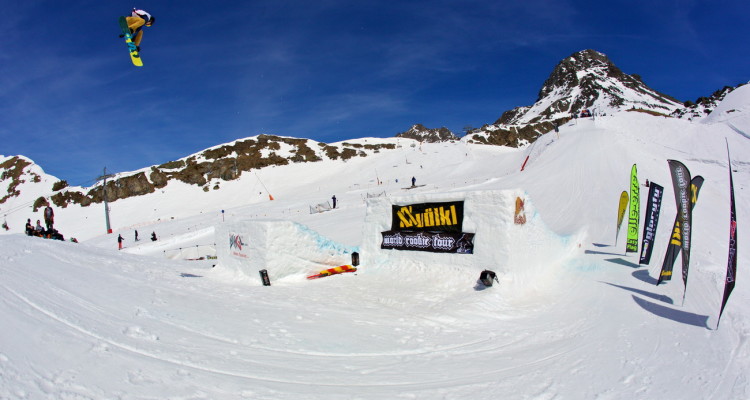 The Black Yeti announced some of the 2016/17 events: South Emisphere events will be held in Chile and Australia, while legendary events in Livigno and Ischgl are already confirmed. 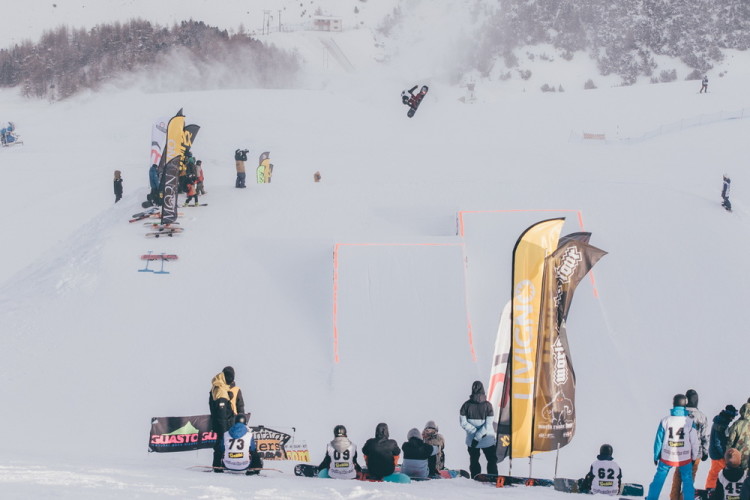 World Rookie Tour is almost ready to start but before that, Black Yeti has an announcement to make: the legendary World Rookie Finals, one of the most appreciated tour event, come back once again in the wonderful Ischgl, Austria, from the 4th to the 9th of April 2017! More than just a snowboard competition, World Rookie Finals are life experience, lifestyle activities, workshops and social moments.

World Rookie Tour is pushing snowboard development on all levels and it is one of the greatest sport events dedicated to young snowboarders and their families, with almost 1.100 riders participating in the last season, from 35 different Nations.

World Rookie Tour 2016/2017 is ahead of us and are already confirmed some of the main events.  In few weeks from now the most famous youth snowboard freestyle event in the world kick off with the first events across the Southern Hemisphere. Chile and Australia will host motivated shredders from all over the world for tickets to the 2017 World Rookie Fest in Livigno and to the 2017 World Rookie Finals in Ischgl. Australian Rookie Tour is confirmed for the 1st of September in Thredbo and more information will be coming soon. 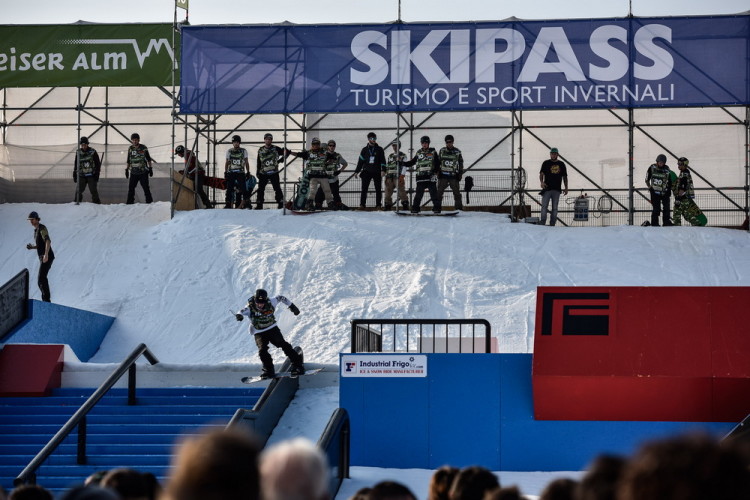 The new World Rookie Rail Jam by Skipass (Modena, Italy), an Invitational City Rail Event, will take place from the 29th to the 30th October 2016, and our diamond in Livigno, the World Rookie Fest, will be held from the 14th to the 19th January 2017! The Black Yeti is working on many other events in Europe, Asia and North America, and full calendar will be formally announced soon.