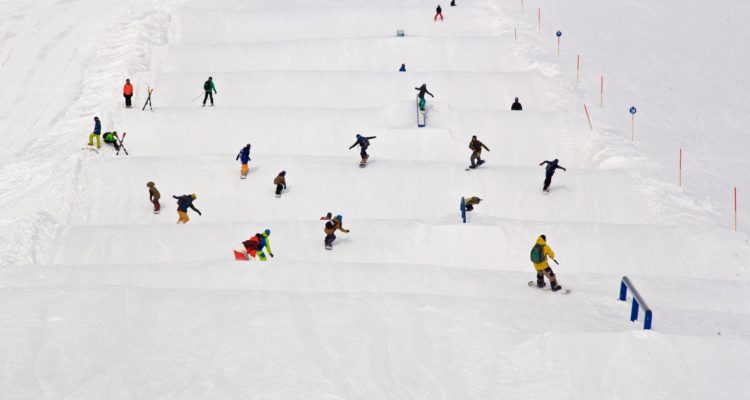 The best snowparks of the Zillertal valley are set to host four tour stops of exciting snowboard competitions with free snowboard demo-testing and freebie-freestyle coaching sessions for everyone! At each and every tour stop of the season there will be many happy winners earning their praise and fame. When it all adds up in the end and comes time to crown the royal family, glory will be celebrated. These are the ingredients of the Zillertal Välley Rälley hosted by Ride Snowboards. In 2016/2017, the popular snowboard amateur series by the Ästhetiker will be kicking off into it´s fourth round with new highlights.

It´s happening again! On October 15th and 16th 2016, the Zillertal Välley Rälley hosted by Ride Snowboards will be starting off the new season on Hintertux Glacier. 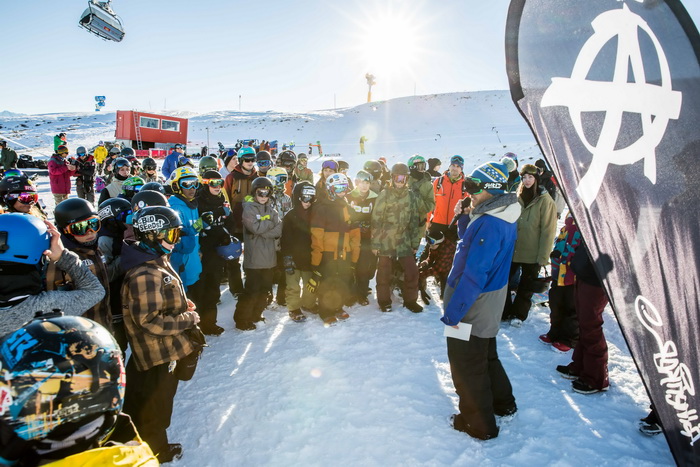 Along with an Open Snowboard Contest for everyone, all four tour stops will be focusing on the fun of shredding together and stoking new up-and-coming talent. On the Coaching Days, experienced former-pros from the Ästhetiker crew will be cruising the park with motivation to help all levels of freestyle enthusiasts. Photographers and filmers will have their back to cover the best moments and tricks. At all tour stops Ride Snowboards will not only be providing the latest range of boards and bindings for free demo/testing, they will also be hosting a “Limbo RIDE” fun session for everyone. Spots are limited for contest and coaching. Get on it. Online registration will open on Saturday the 17th of September 2016 at www.valleyralley.at. 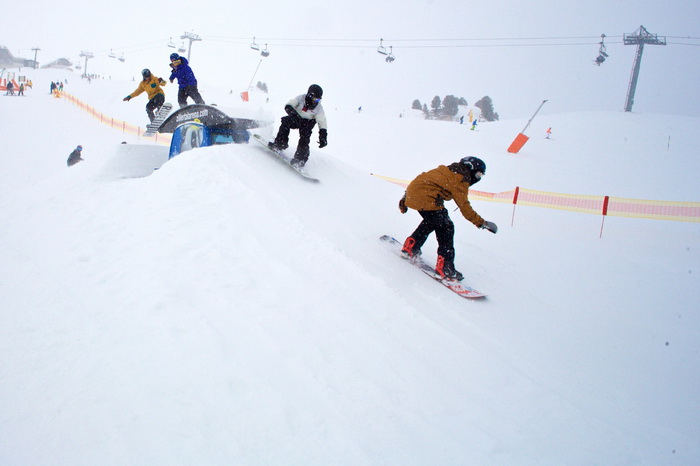 The podium winners of all contests can look forward to fame and glory with medals and prizes from Ride Snowboards, Red Bull and Greenroom Mayrhofen. On top of all this, all riders gather valuable points in the Välley Rälley Overall tour ranking. The Overall tour winners will be crowned, celebrated and welcomed in to Royal Zillertal Välley Rälley Family 2017 at the last tour stop in Mayrhofen. Every contest attendance will earn points in the World Snowboard Tour Ranking, as well. The snowboard tour will be a part of the N.ASA Austriacups schedule again.

For all those who don’t have the patience to wait until the first tour stop kicks off, Betterpark Hintertux has already opened the doors on September 1st 2016. The shapers are working hard to get the entire XXL setup ready for the Park Opening Hintertux. So all of you super-motivated riders can already warm up the trick list for another exciting Välley Rälley season! See you soon!

Info, updates and registration at www.valleyralley.at

The Black Yeti crew spent a full week in Hintertux, where the first-ever combined Snowboard and Freeski World Rookie Finals went down successfully. From April the 29th