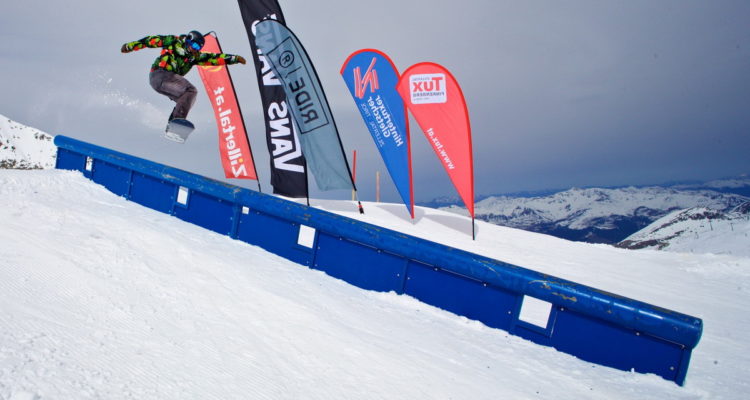 It´s “shred o´clock” again and the Zillertal Välley Rälley hosted by Ride Snowboards is ready to kick off into the new season on October 15th and 16th 2016 with the first tourstop at Hintertux Glacier. As every year, the popular Snowboard Amateur Series has plenty to offer and everyone can get involved! Just get registered at www.valleyralley.at and save yourself one of the limited spots. For all those, who can´t be bothered with waiting any longer, Andreas monEpic Monsberger has put an epic teaser edit together:

It´s on again! High up on Hintertux Glacier, the winter has already arrived and the season is in full swing. Since September 9,th the Betterpark Hintertux has been open and Mother Hulda has reliably delivered the first loads of fresh snow to the Austrian Alps.

Hardly surprising, that also the Zillertal Välley Rälley hosted by Ride Snowboards is all set for take-off again! Looks like it´s time to reshuffle the pack and with the first of four tourstops, the popular Snowboard Tour will be starting into its 4th round on October 15th and 16th in Tux-Finkenberg. 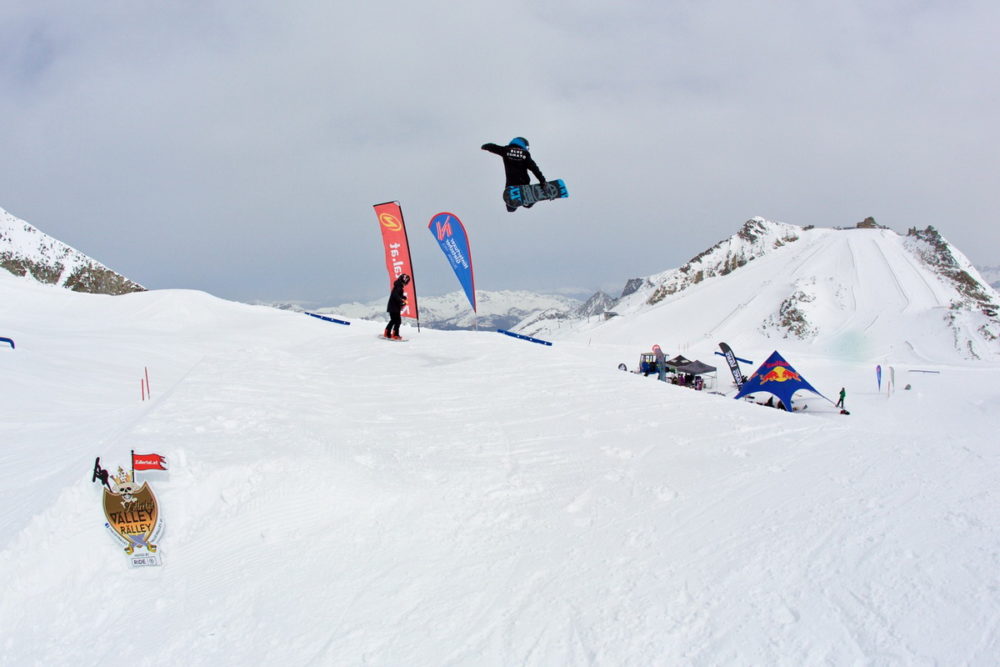 On the Coaching Day, teams from all over Europe will be gathering at the Betterpark Hintertux to celebrate and share the stoke of snowboarding. All those, who are not bringing their own coaches, can easily sign up for the freebie Freestyle Coaching Sessions with the Ästhetiker crew, all riders, age groups and levels welcome! Ride Snowboards will not only offer the latest snowboards and bindings for free demo/testing, but also bring the “Limbo RIDE” for everyone to the Zillertal. A funny session, where you get to try the limbo dance while riding your snowboard and it´s the bar that brings up laughter and spice! The most agile snowboarders will be rewarded with prizes by Ride Snowboards, of course. 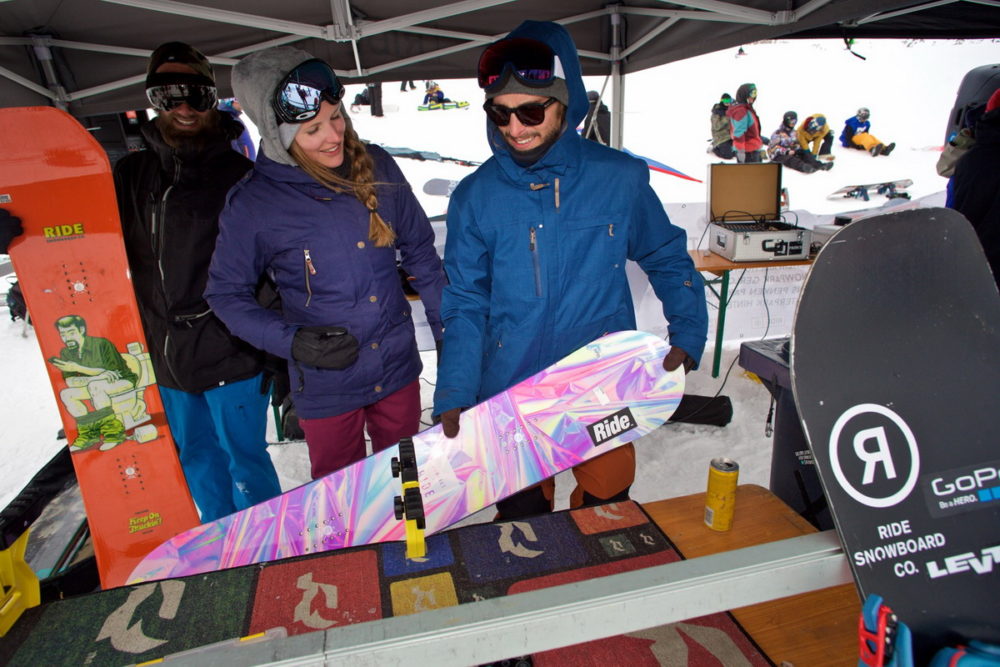 The Contest Day will not only bring an open Snowboard Competition to Hintertux, but also start a new chase for the first valuable points in the Välley Rälley Overall Ranking. All competitors will also be gaining points in the World Snowboard Tour Ranking. As every year, the Välley Rälley counts as a part of the Austria Cups by the N.ASA, New Austrian Snowboard Association. All the stage winners will be celebrated as kings and queens in the tried-and-tested Ästhetiker way in front of a great audience and of course, they will take home lots of medals, glory, honor and prizes from Ride Snowboards, Red Bull and Greenroom Mayrhofen.

If you haven´t found the right accommodation, yet, check www.tux.at!

For more info, updates and registration go to www.valleyralley.at
All info about the park and resort at www.betterpark.at and www.hintertuxergletscher.at