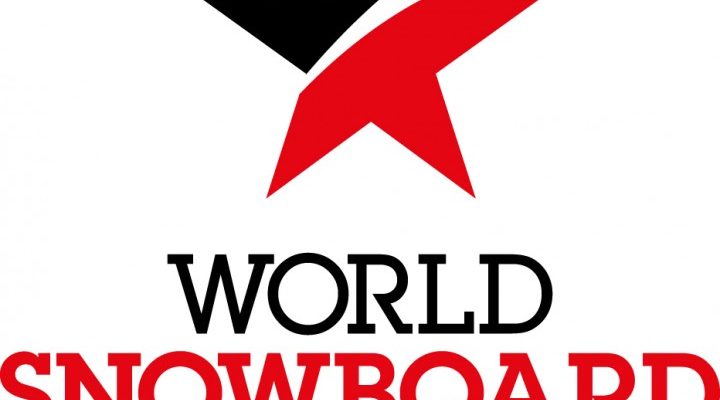 TTR Pro Snowboarding (TTR), established in 2002, is proud to announce a major change for the upcoming 2017 World Snowboard Tour season. Since 2012, TTR has been constantly working on uniting the competitive freestyle snowboard community and is now taking one more stride forward in this mission by focusing all its resources on an all-inclusive World Snowboard Tour and World Snowboarding Points Lists. The TTR Pro Series and the TTR Tour Rankings will be discontinued, from this date forward.

This decision was made following a thorough review of the current state of competitive freestyle snowboarding at the 2016 TTR General Assembly in June where TTR members have moved to eliminate the categorization of TTR and non-TTR events (FIS, Olympics, Dew Tour, Air + Style etc). Moving forward, the World Snowboard Tour will now focus resources on being an all-inclusive platform for all freestyle snowboard events and offer its services for associations, riders and events to utilize. These services include the World Snowboard Tour platform, the Global Season Calendar, the Planning Calendar, World Snowboarding Points Lists, Sports Data and Stats Center, Athlete License Program, Officials’ Education Program and Event Certification resources. All services will be featured under the World Snowboard Tour umbrella and operated, maintained and provided by TTR Pro Snowboarding.

Any freestyle snowboard event that hosts halfpipe, slopestyle or big air disciplines are welcome to join the World Snowboard Tour program regardless of the event’s current affiliation, national organization, host or promoter.

Events will join the WST by submitting an application and paying a licensing fee. Once WST accreditation is granted, events will be included on the Global Season and Planning Calendars and featured on the World Snowboard Tour platform. All event results will be processed and verified for points attribution in the World Snowboarding Points Lists. Riders (age 14 and up) will be required to obtain a WST Rider License in order to be included and ranked on the WSPL. Funds raised from event and rider licenses will be directly used to continue the operation of the WSPL, Global Season Calendar and Planning Calendar that will all be featured on the WST website: www.worldsnowboardtour.com. Events or athletes which have not obtained a WST license by January 1st, 2017 will be excluded from all WST services including the WSPL going forward.

In an effort to make the World Snowboard Tour services accessible to everyone, the TTR Executive Board has approved a new pricing structure for WST services. Event license fees for International and Elite level events have been reduced by 50% and the Athlete License is offered for 60 USD annually.

The World Snowboarding Points Lists will continue to build through these changes to be the most comprehensive, fair, accurate and transparent universal ranking system for freestyle snowboard athletes in the world. The WSPL has become the only complete list of athlete results in the world and is currently widely used by riders and nations, as well as, a tool for events to utilize for global seeding and ranking.

In addition to keeping a current and accurate global ranking system, the WST database holds historic competition and results data from events and athletes dating back to 1995. No other resource exists in the world that holds this amount of information for the sport that can be utilized for historical data as well as current statistical information.