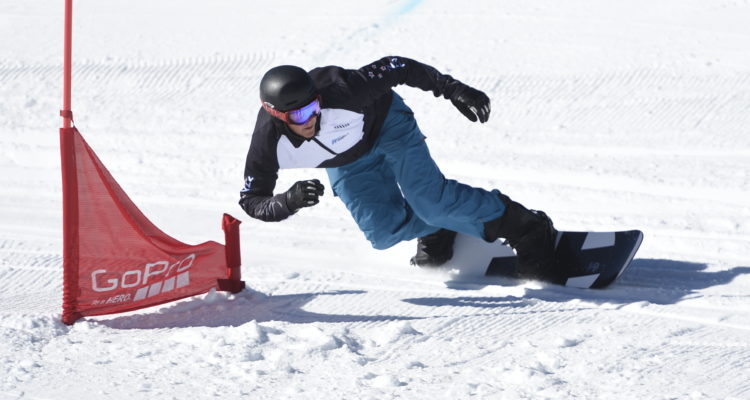 The return of para snowboarding to the 2017 Audi quattro Winter Games NZ, with the inclusion of a World Cup Banked Slalom at Treble Cone near Wanaka for the first time, is being hailed by elite New Zealand Paralympian Carl Murphy as a coup for the sport.

Para snowboarding was last held at the 2011 Games but following the closure of Snow Park NZ the sport has been off the calendar.

“In 2011 we ran a World Cup boarder cross and had intended to again in 2013 but when the Snow Park was no longer available we were unable stage  it,” said Winter Games NZ Sports Manager Iona Bentley. “It is fantastic that Treble Cone has stepped up to hold the 2017 event and exciting for the Games to be able to spread the sports programme across the major venues in the region.”

“We were looking to build on that event and at the same time were very keen to be involved with Winter Games NZ which is recognised as the premier snow sports event in the Southern Hemisphere. It seemed a perfect fit and by hosting the World Cup we can provide both New Zealand and international para athletes with the chance to train at Treble Cone and compete in a world-class event.”

She said Treble Cone strongly supported top Wanaka based para athlete Carl Murphy and the World Cup Banked Slalom was another important opportunity for him to qualify for the 2018 Winter Paralympics in Pyeongchang in South Korea. “He is an outstanding local athlete and we are committed to assisting him where possible with his Olympic goals.”

Murphy said that with the growing popularity of snowboarding on the Paralympic schedule “it is awesome to see Winter Games NZ host a World Cup on my doorstep in 2017”.

“For me to be able to race a World Cup at home is very exciting. Lining up against the best para snowboarders with Wanaka in the background will be pretty motivating and I will have a slight advantage by not having to travel long distances to compete. Knowing the Treble Cone terrain so well also has its upside.”

Murphy, who has made a convincing return to international competition after a break from injury, expects a strong field of international riders to attend the Games being only six months out from the 2018 Paralympics. 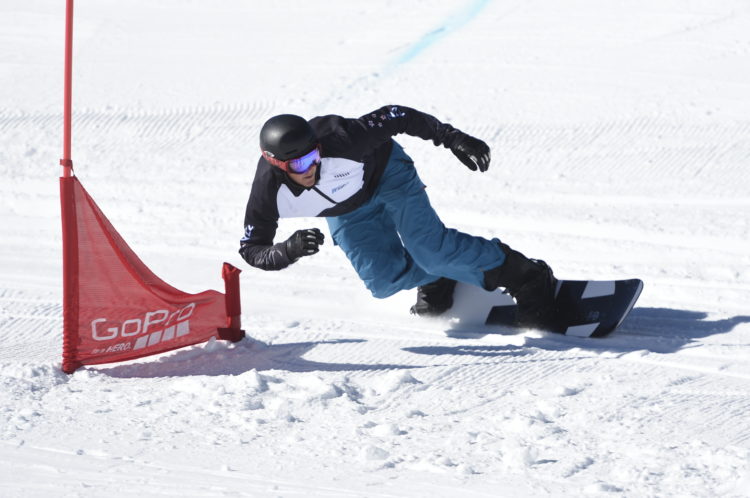 “The Treble Cone event will be a key qualifier for many riders and also signals the first races of the 2017/2018 season when everyone is looking for a solid start to the season ahead.”

The addition of the Para-Snowboard World Cup Banked Slalom to the Audi quattro Winter Games NZ calendar will provide yet another opportunity to showcase Wanaka and its attractions, according to Lake Wanaka Tourism General Manager James Helmore.

“Treble Cone is recognised as a great skiing and riding mountain with stunning panoramic views over Lake Wanaka and it is great to see it become part of the Winter Games NZ programme. The elite para snowboarding event will bring even more people to the town during the Games putting the spotlight further on Wanaka as a leading international winter destination.”

About Audi quattro Winter Games NZ:
Internationally regarded as one of the world’s top snow sports events the Audi quattro Winter Games NZ take place in the Southern Alps of New Zealand. The Games, which will next be held from August 25 until September 10 2017, attract the world’s elite winter sports athletes including multiple Winter Olympic, Paralympic and X Games medallists and world champions in freeskiing, snowboarding, alpine skiing, cross-country skiing and curling. It has also positioned New Zealand at the forefront of competitive winter sports development, playing an instrumental part in the decision to include freeskiing at the 2014 Winter Olympics in Sochi, Russia. For more information visit www.wintergamesnz.kiwi. 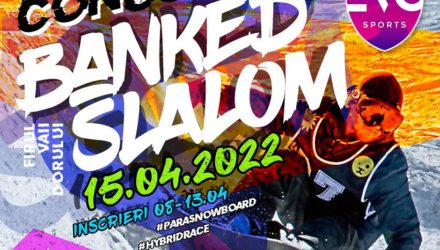 WSF and IPC Continue Their ...

The International Paralympic Committee (IPC) and the World Snowboard