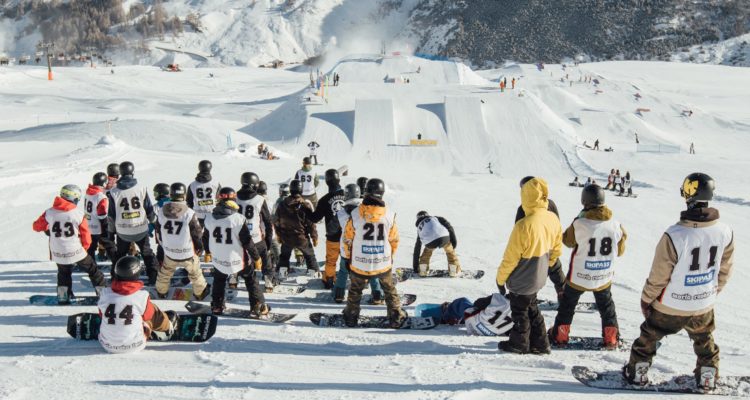 Livigno and Mottolino Snowpark welcomed 144 competitors from 14 different Nations aged 9 to 18, competing in the 12th edition of the legendary World Rookie Fest.

Today, January 14, all participants got the chance to test the slopestyle setup during the open training session. Unfortunately poor snow conditions and wind storm for four days in a row didn’t allow the previously announced snowpark set up. Mottolino Snowpark shapers crew spent the last days to create the best possible slopestyle course for our Rookies. The final set up consists of a downrail, 1 table with 2 kickers each (12 meters, 16 meters) and another rail, the last jibbing obstacle.

Competition started today with the training day and a great opening ceremony, with the video première of Stronger, the Union Team Movie, and the welcome party. In the next days the Mottolino Snowpark will host qualifications. In two heats, rookies have to prove their talent for their entries into the super finals scheduled on the Wednesday 18th January. In the meanwhile, for tomorrow afternoon (Monday 16th January) Black Yeti plans a great program: at 16:30 the stunning video premiere “2016 World Rookie Tour TV Show” with the best moments from last season tour, follows by the gripping workshop “How to increase rider’s visibility”.

Get ready for incredible tricks from the world’s best young snowboarders in the slopestyle contests at the Livigno Mottolino Snowpark! This is the place of positive energy, cool tricks and good vibes!

Click here for first pictures from the World Rookie Fest training day.
Curious to know who will compete in Livigno? Find the riders’ list here. 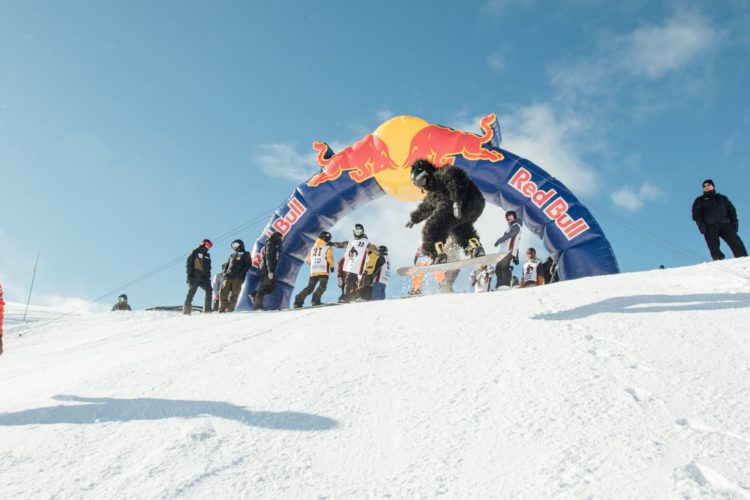 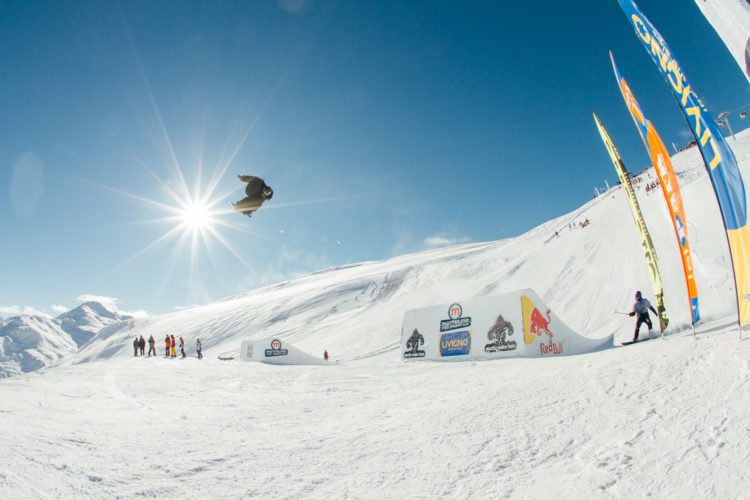 ABOUT THE WORLD SNOWBOARD FEDERATION
The World Snowboard Federation (WSF) is the international organization exclusively working to develop the sport of snowboarding at all levels. Program areas include: competitions, Para-Snowboard, judge and shapers, education and certification, and snowboard activities for riders of every age. The WSF represents a network of National Snowboard Associations (NSAs) who work together at a worldwide level to promote the development of snowboarding. NSA members can find a source of inspiration and support from the WSF for the activities they are conducting within their nation and by working towards the same goal: progression of snowboarding from the ground up. The WSF collaborates with the TTR Pro Snowboarding, the owner and operator of the TTR World Snowboard Tour and the TTR World Ranking System. Through this collaboration and coordination of events at the TTR World Snowboard Tour, The WSF and the TTR want to create an environment that fosters the development of competitive snowboarding. In February 2012, the WSF and the TTR hosted the inaugural World Snowboarding Championships in Oslo, Norway, an elite level event to be held every four years in alternating cities around the world. Official website: worldsnowboardfederation.org.