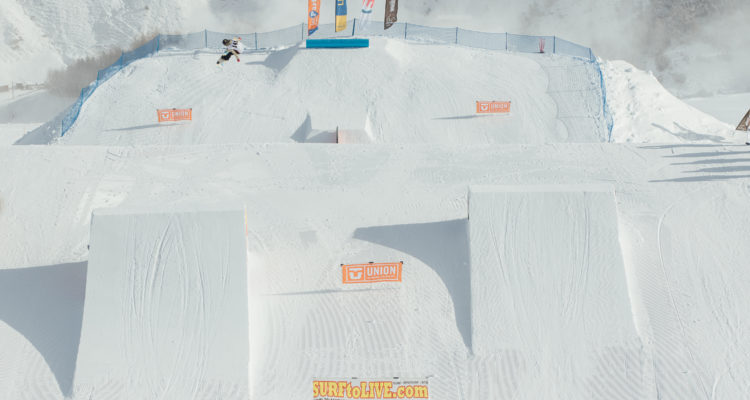 World Rookie Fest got underway in Mottolino Snowpark Livigno today with 144 competitors aged 9 to 18, competing in the slopestyle contest. 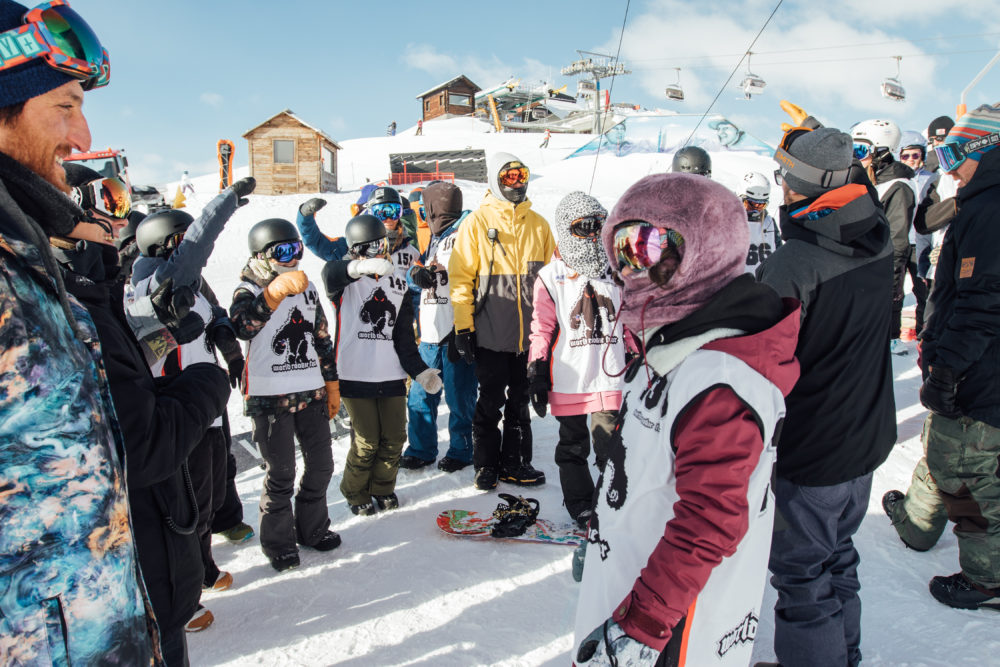 Today, during the girls qualifications, riders had only two runs to put down their highest score with judges and the younger riders showed a good tricks. 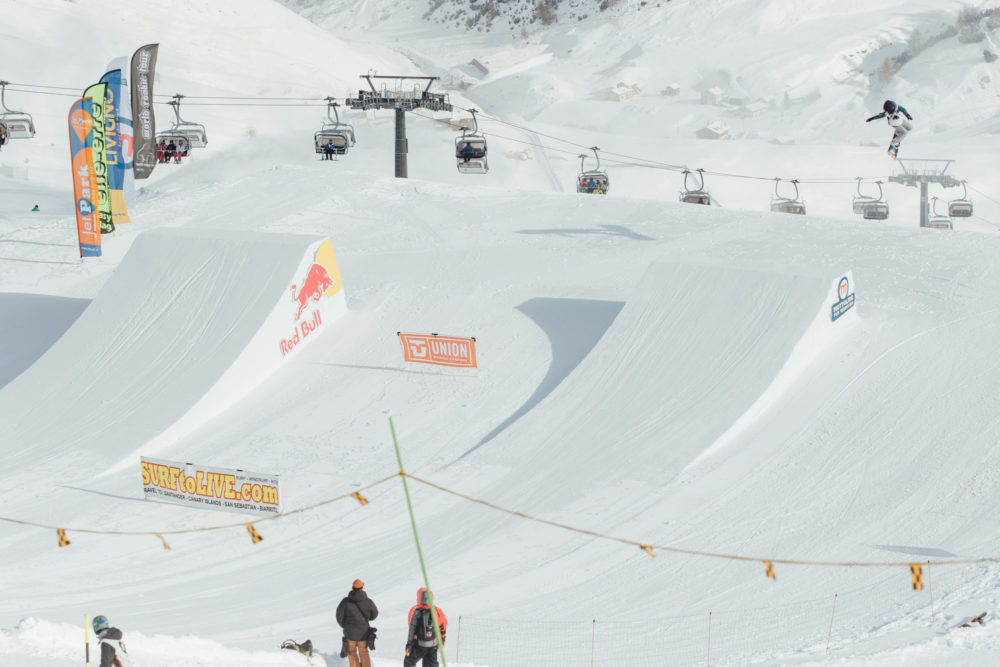 Competition continues tomorrow at Mottolino Snowpark with the boys qualification. Stay tuned! Below the program for tomorrow. 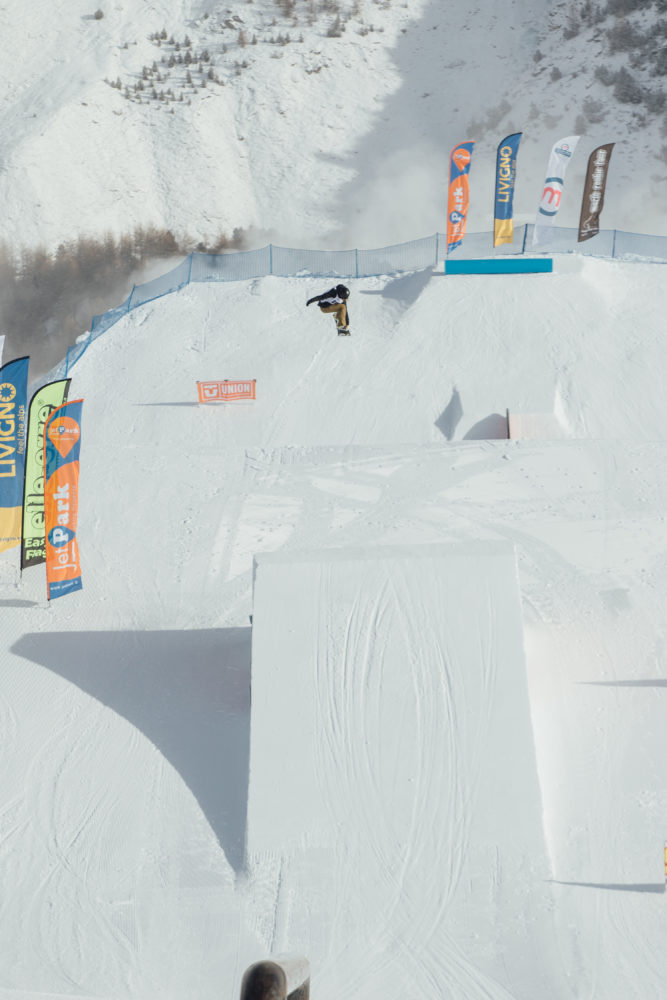 FIND ALL THE RESULTS FROM GIRLS’ QUALI HERE 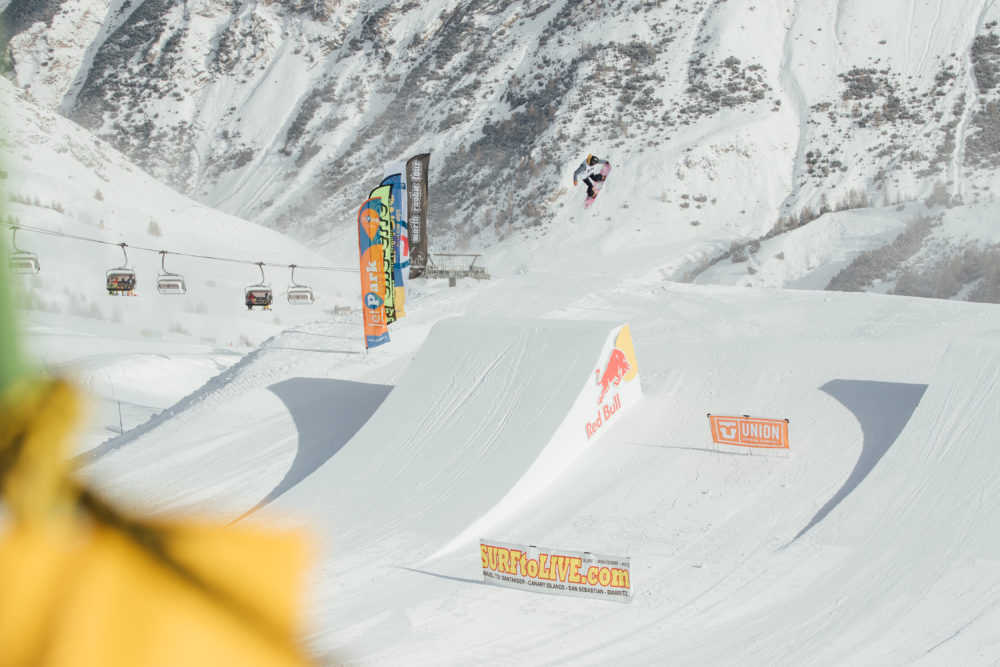 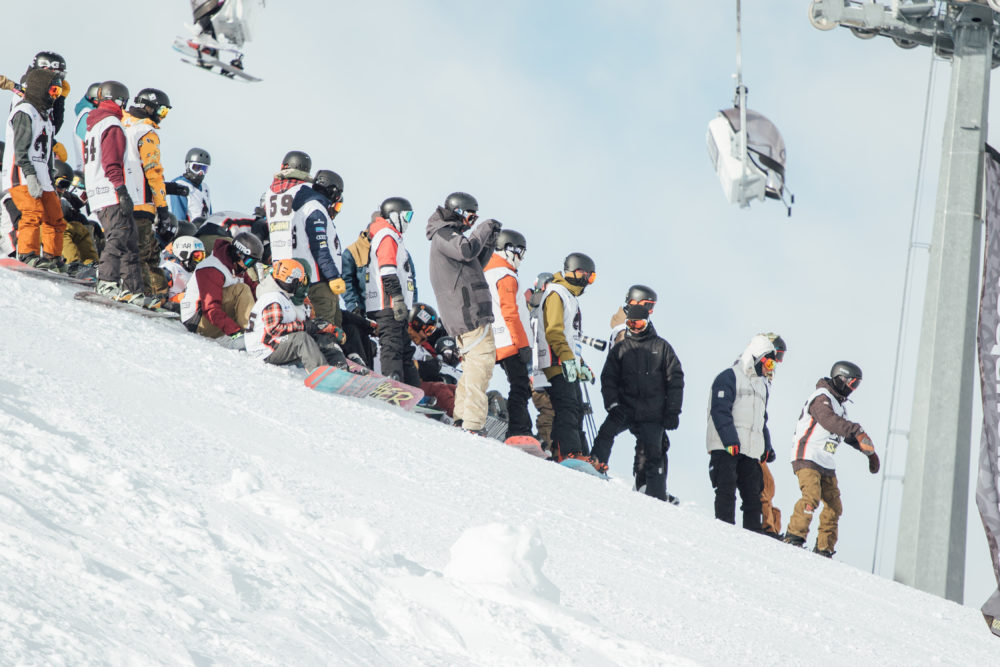