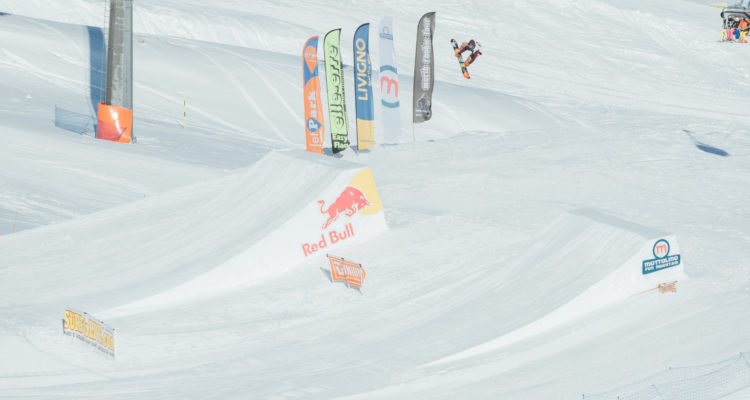 Qualification day is over at the 2017 World Rookie Fest

Under clear blue sky, the last day of qualifiers for the male category went down today in the Mottolino Snowpark! Rookies and groms certainly had the skills to impress the judges! The 32 best riders from the heat moved forward to the Big Finals scheduled tomorrow. 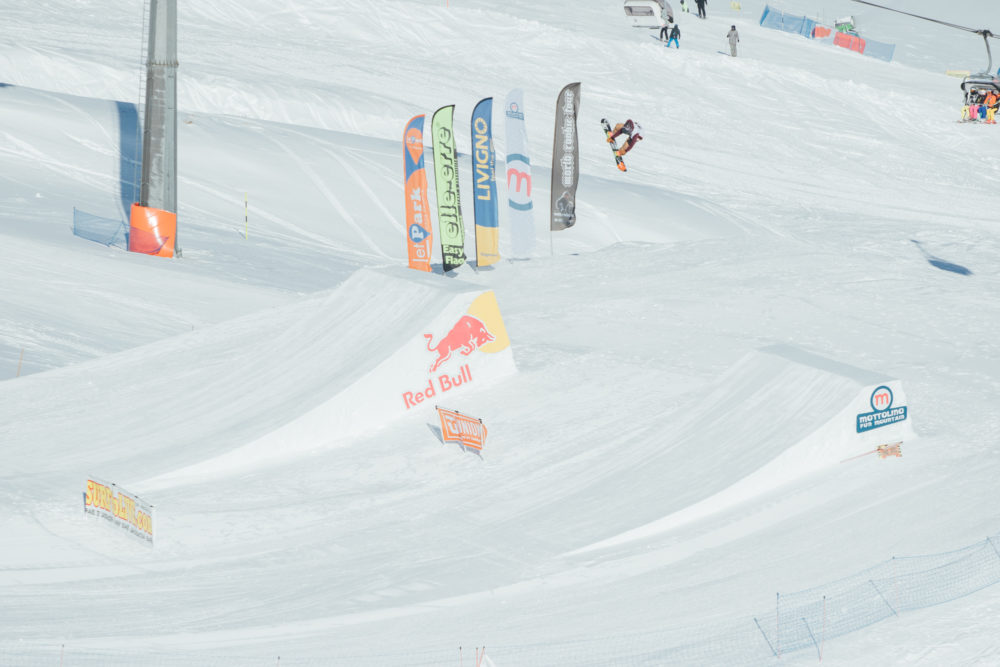 Leon Vockensperger from Germany had an amazing run with the highest score of the day, winning the quali on the Rookie category. He landed cab 180 on 50-50 Frontise 360 out on the downrail, frontside 1080 tailgrab on the kicker, frontside 270 on boardslide on the last rail. 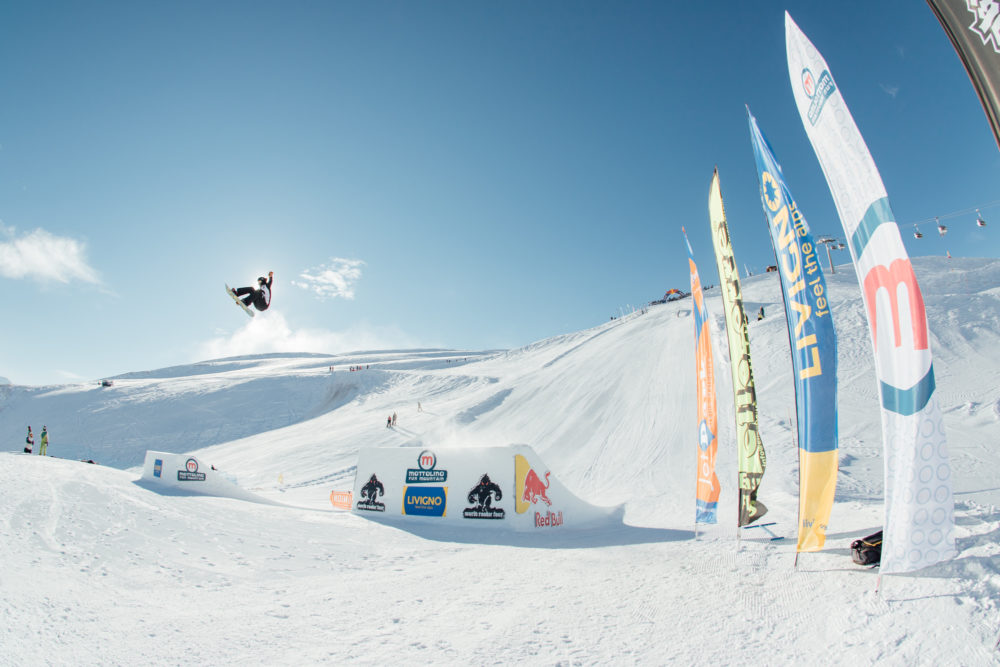 Stef Vanderweyer (Belgium) second and Davide Boggio (Italy) third. Rakim Foy from Nederland just missed out on a podium finish by 2 points. Rakim is in the Grom category, with the youngest riders of the event and he throwing down an impressive cab 270 on 270 out, backside double 1080 mute grab and blunt 270 out. 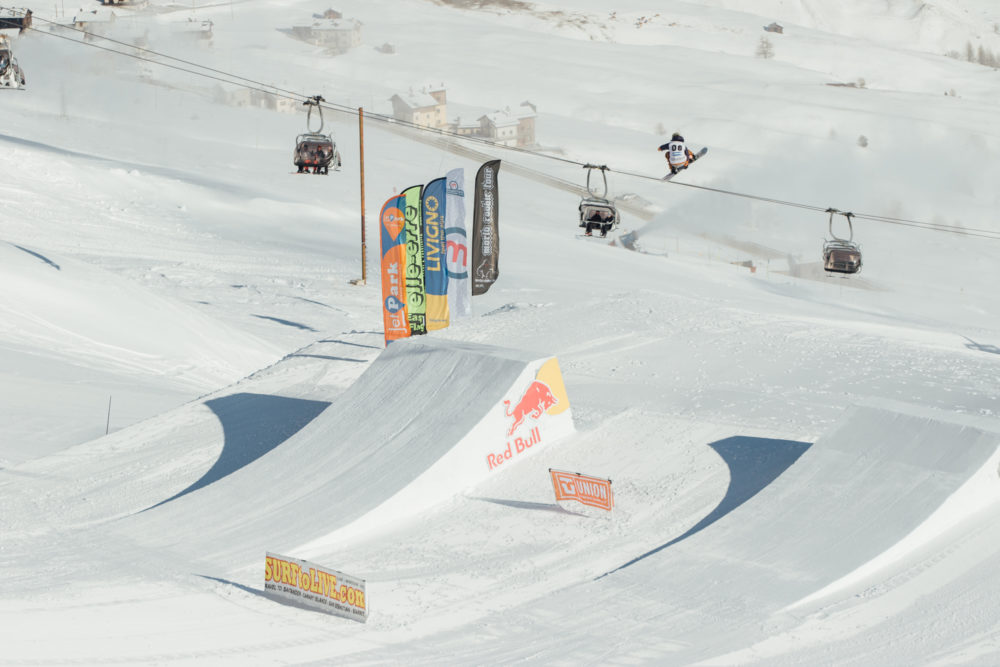 Big Final will go down tomorrow. Stay tuned for updates on the social media channels of World Rookie Tour: www.facebook.com/worldrookietour 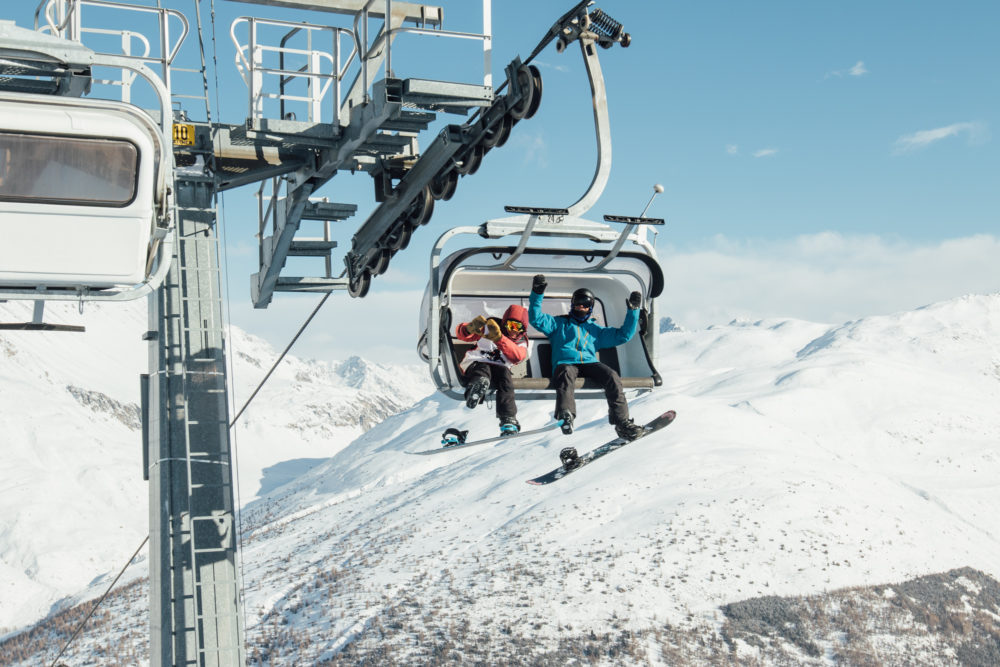