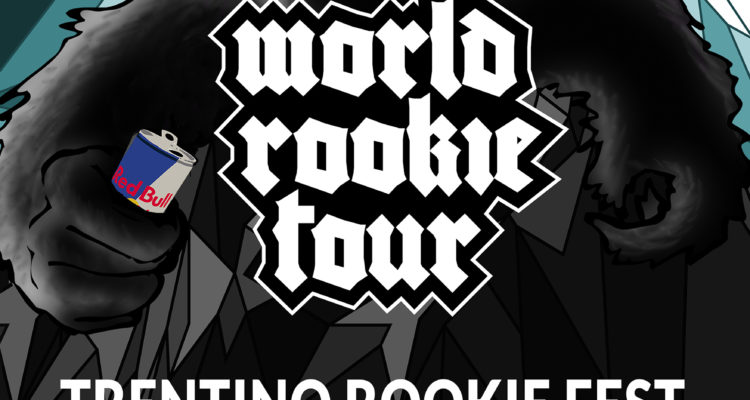 Rookies, get ready… Black Yeti is excited to announce that the Monte Bondone Snowpark is ready to host you and yours stunning runs during the 2017 Trentino Rookie Fest. From 8 to 12 February 2017 you will have the chance to win tickets and qualification spots for the 2017 World Rookie Finals in Kaprun, Austria! 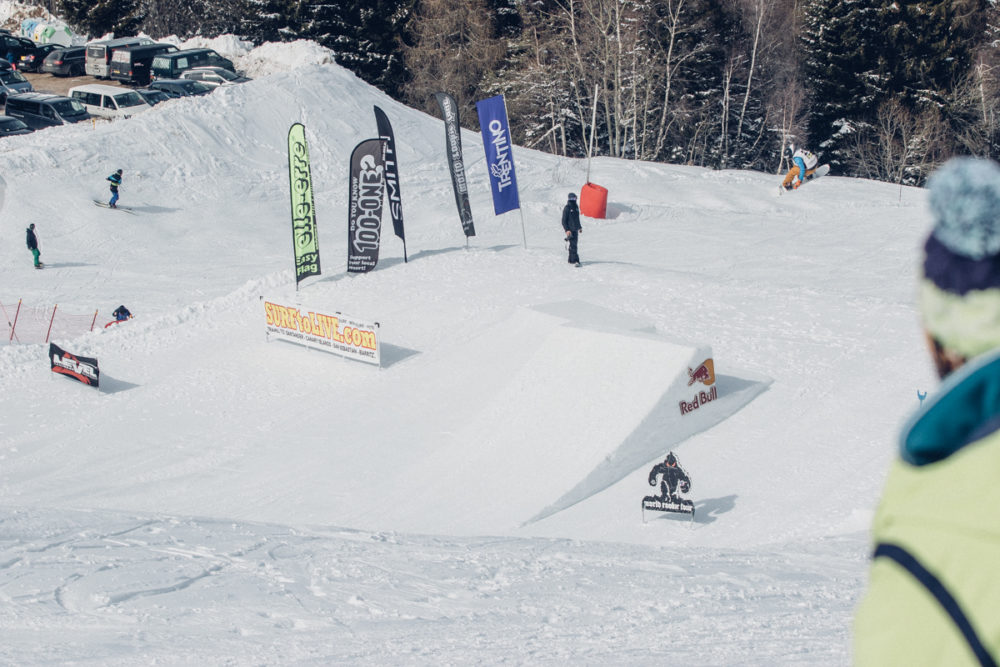 Trentino Rookie Fest, one of the most successful event in the World Rookie Tour, for its 2017 edition has defined an amazing program, including slopestyle competitions, night rail session, a special visit to discover the beautiful city of Trento and lifestyle activities such as the “Crazy Bob Race” and a night walk in the woods. Not only a competition but also a real trip to discover Trentino!

– Trento & Monte Bondone Turistic Office offers all inclusive package including 4 nights in hotel in half board from 8 February (check-in day) until 12 February (check-out day) including 3 days and 1 night lift tickets, entry fee and event pass at 390€ (in 3star hotel) or 430€ (in 4star hotel). Extra cost for accommodation single room: 10€/night.

Prizes
The 2017 Trentino Rookie Fest slopestyle contests are included in the World Snowboard Tour and will offer all inclusive ticket and qualification spots for the 2017 World Rookie Finals in Kaprun.

All the podium riders will be qualified for the 2017 World Rookie Finals in Kaprun, Austria

Take a chance and sign up now! Download the entry form with all the info about program, booking and registration here. 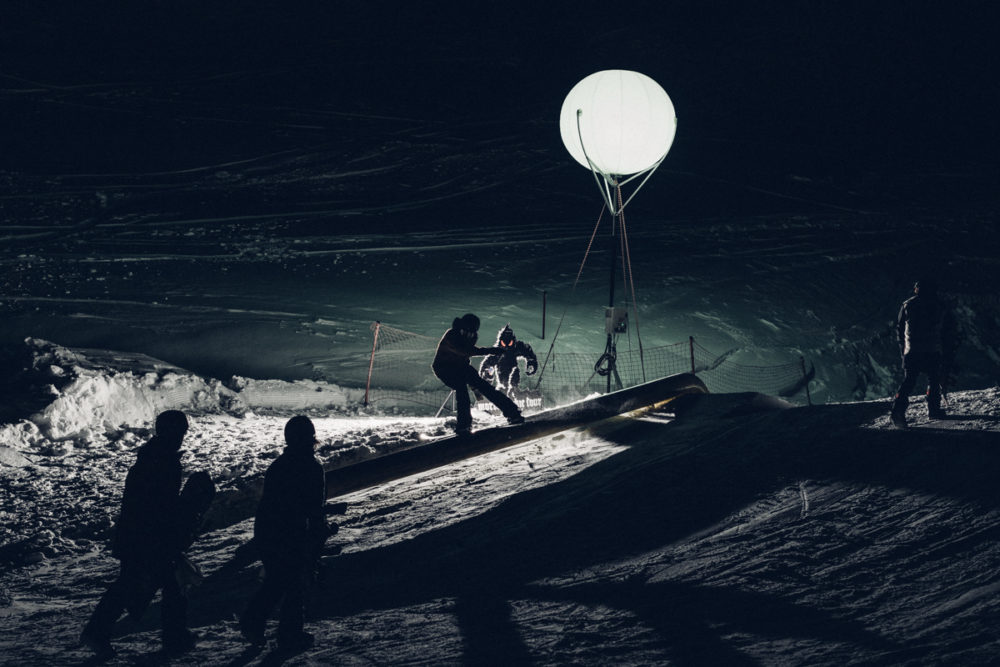 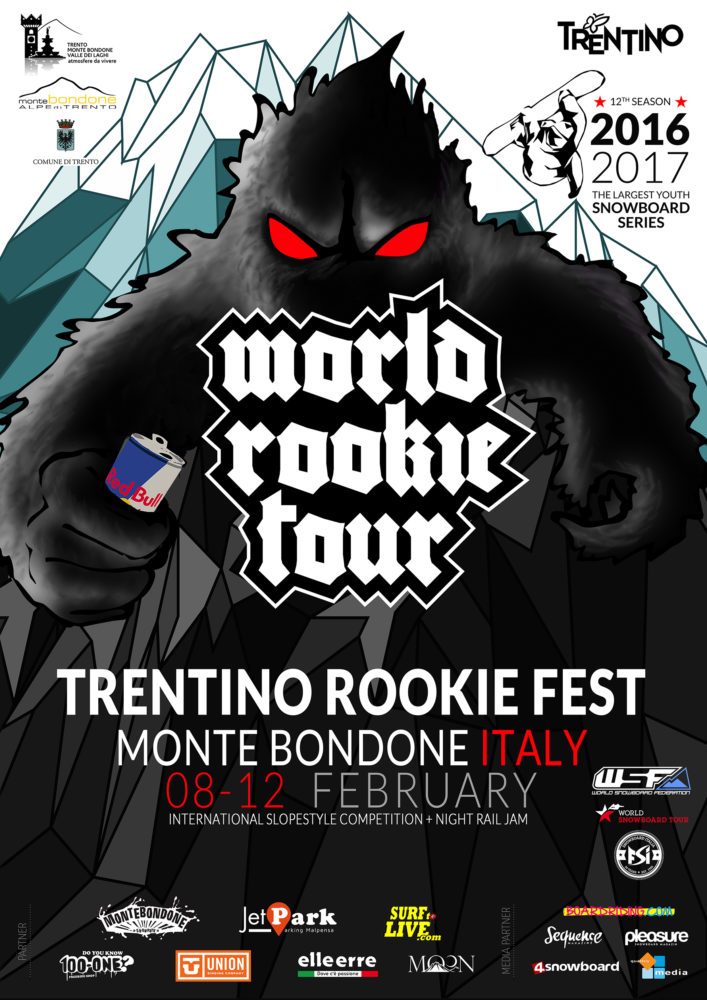