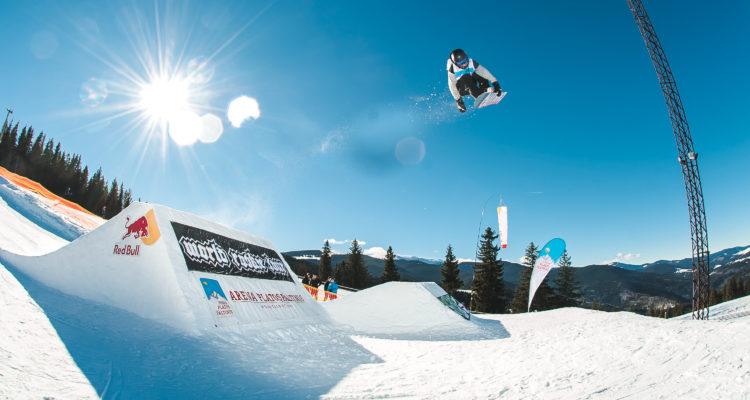 The weekend at the Transilvania Rookie Fest was awesome! It was a real battle between Bulgarians and Romanians rookies! We saw a good level of riding with 720s, backyes, spins in and out of the jibs, all done stylish- The kids were absolutely great! 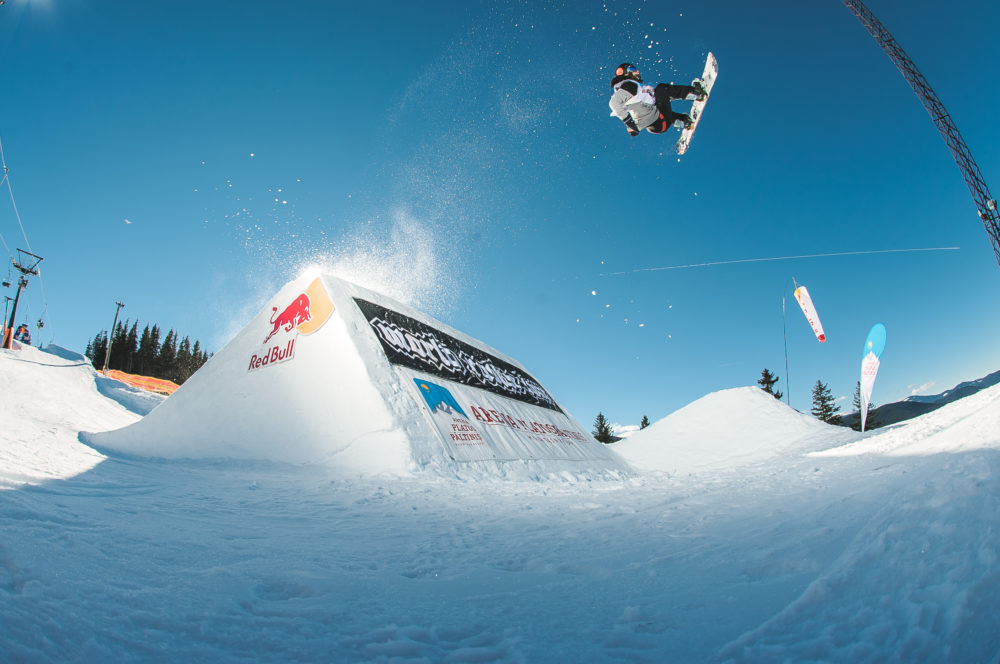 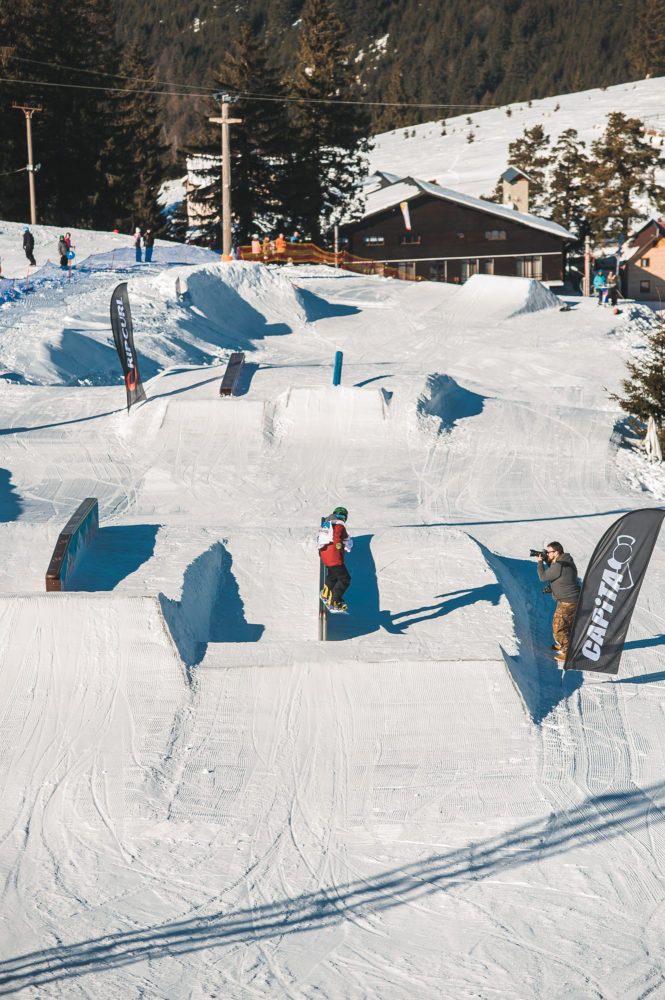