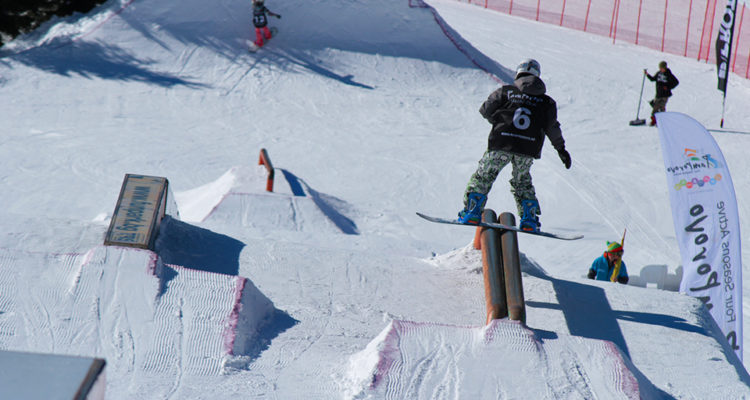 This year Pamporovo resort hosted the World Rookie Tour for the 4th time! The organization of the event was excellent and the challenge attracted a great interest!

The first places in the most challenging category of the rookie men under 18 years were won by two British representatives – Harry White and Raymond Prentis who demonstrated excellent style and a lot of skills. Very good style and skills demonstrated the Bulgarian young talent Borislav Stoyanov who just starting to race in this age group but managed to impress the judges and ranked in 3rd place. 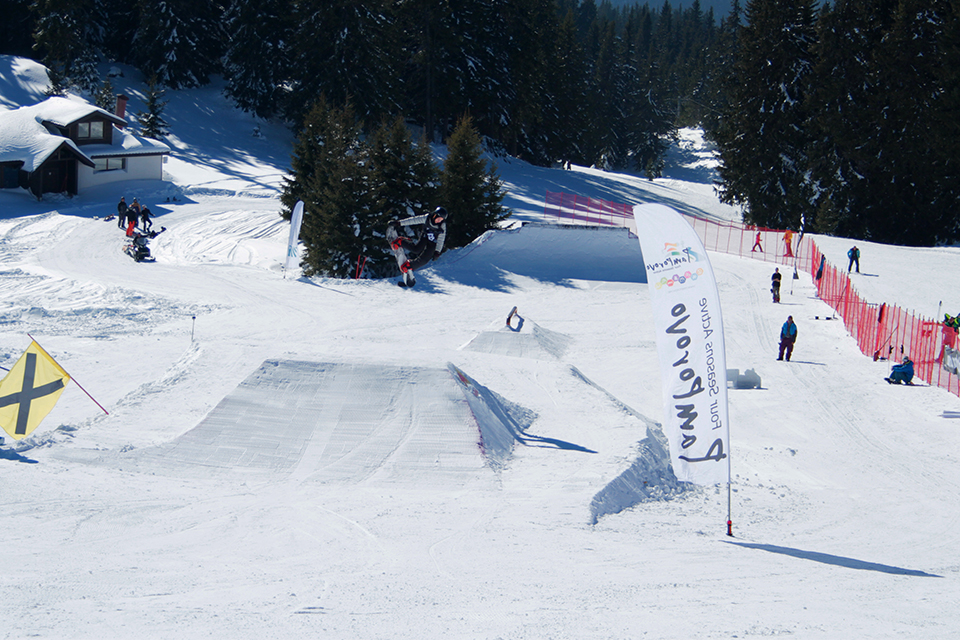 In the lower age group of the Grooms under 15 years the Russian Timofey Stryukov ranked first with the best result of the day – 92,7 points and definitely proved his potential. Tudor Pitulea from Romania ranked second and third was the representative from Bulgaria’s Boroboard team – Boris Petrov. 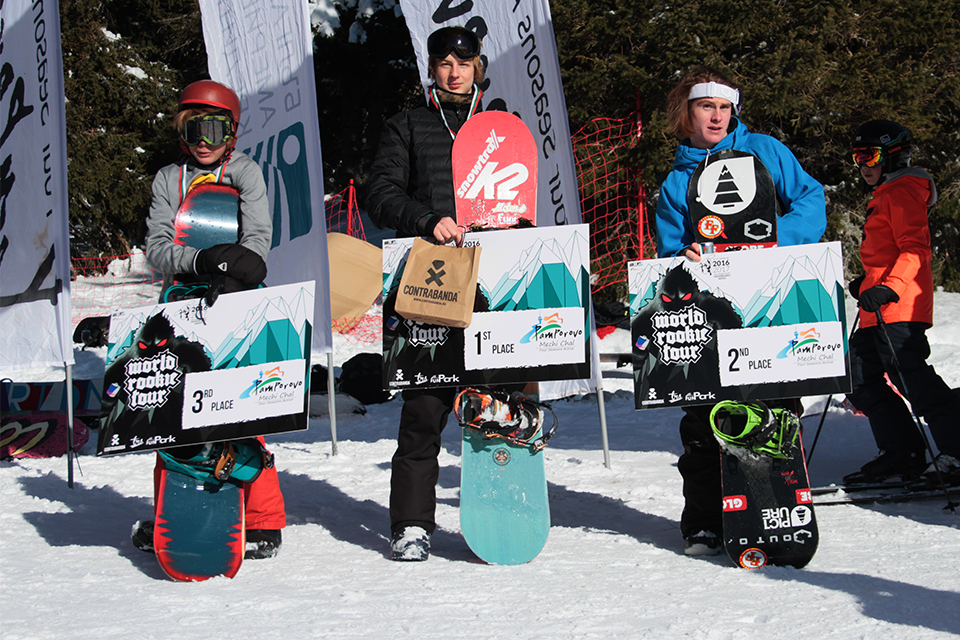 In the girls’ category there was also what to see and it was definitely interesting. The representative of Russia Diana Fedchenko ranked first with very clean and nice style. Second on the podium thanks to a very strong second run was one of Bulgarian’s talented young snowboarders – Neda Pencheva from Boroboard team. Ekaterina Ruzmanova from Russia ranked third. 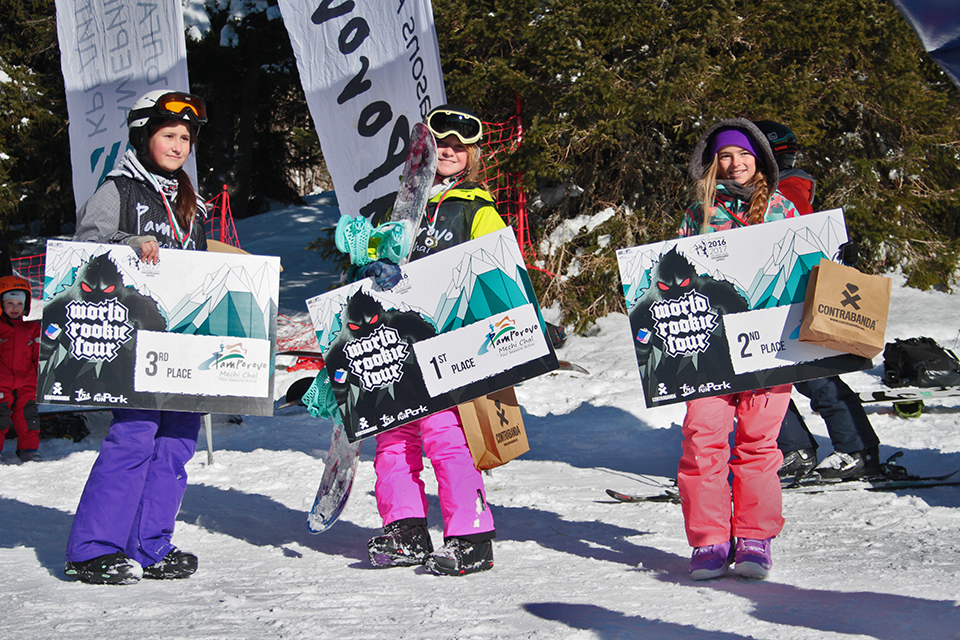 The winners in the event earn wild cards for participation in the big finals of the World Rookie Tour in Kaprun in April! Below the video recap!!

You can register for all World Rookie Tour stops right here: rookie@worldsnowboardfederation.org