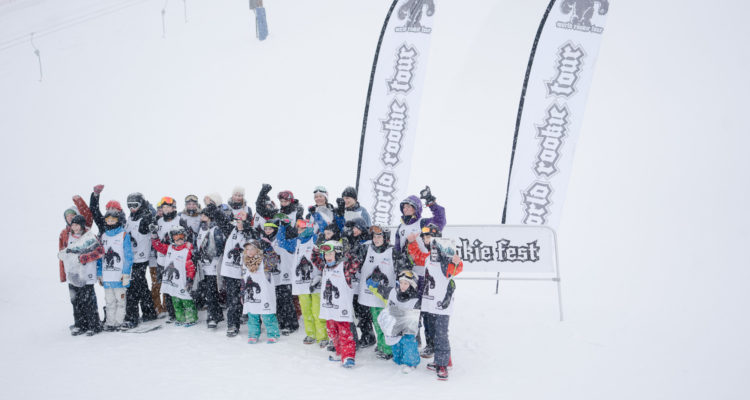 Oslo Rookie Fest went down in the amazing Vinter Park in Oslo the 25th February 2017. It started early in the morning in cloudy weather, with the last two halfpipe runs under a beautiful snowfall! 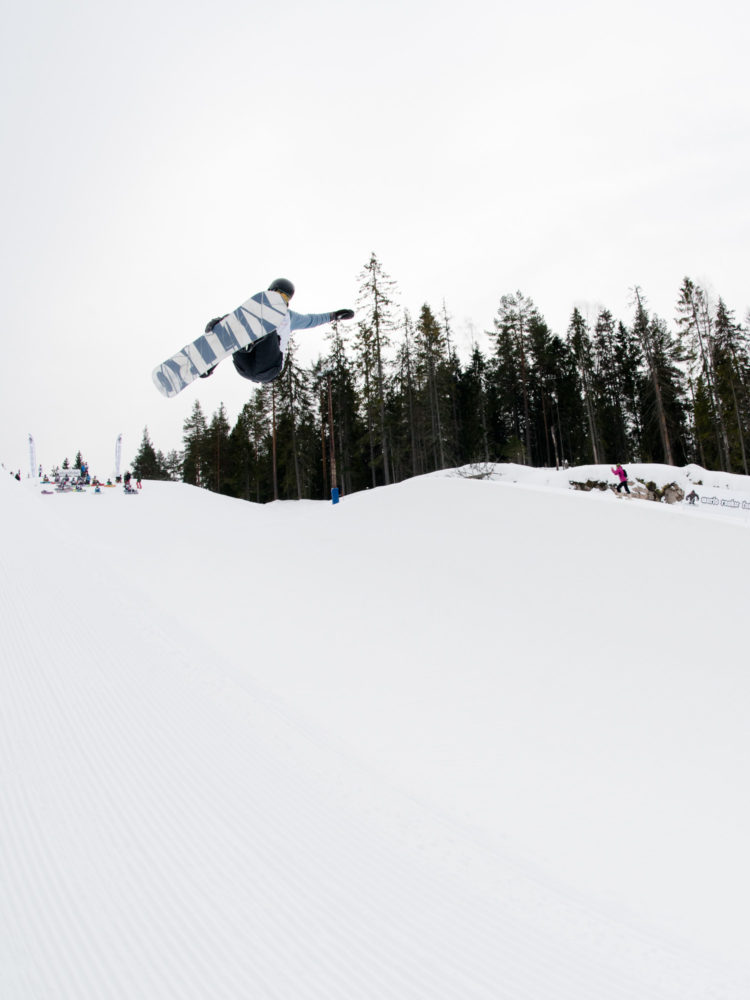 40 riders from Norway, Sweden, Island and UK, came in Oslo with their coaches and parents, who enjoyed the event as active part of the staff! The format provided 5 runs each riders, thought to make the constest super fun and withouth stress.

On the Rookie’ side, the local rider Mathias Eckoff won with impressive style, follow by his compatriot Kristoffer Klavins and Glen Ironside from UK. For the Rookie girls the podium was completed by Tina Steffensen (NOR), Thea Moa-Larsen (NOR) and Sophia Zhichkina (NOR). 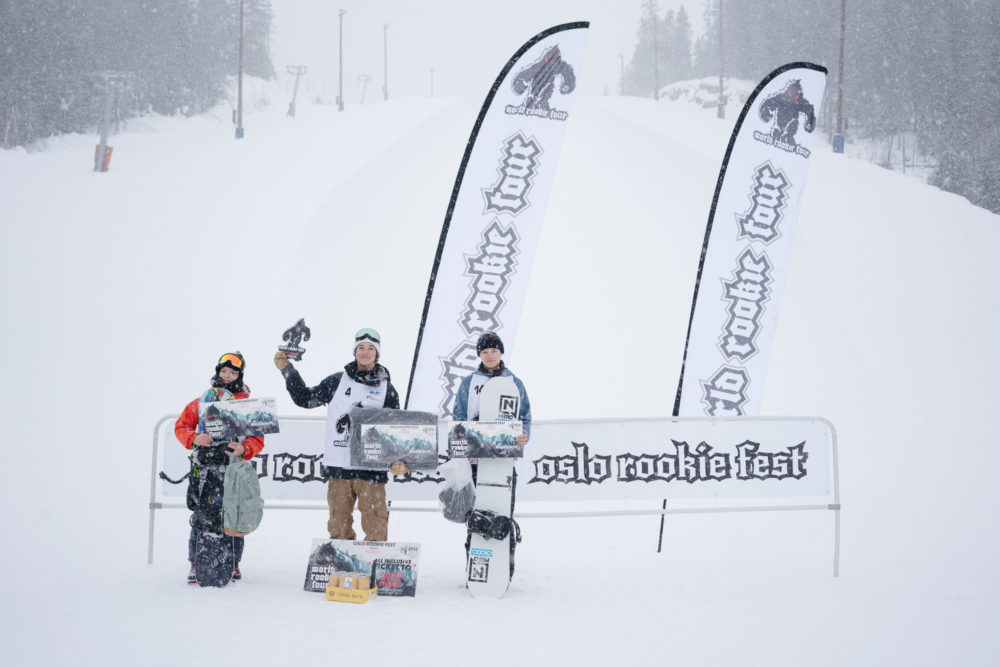 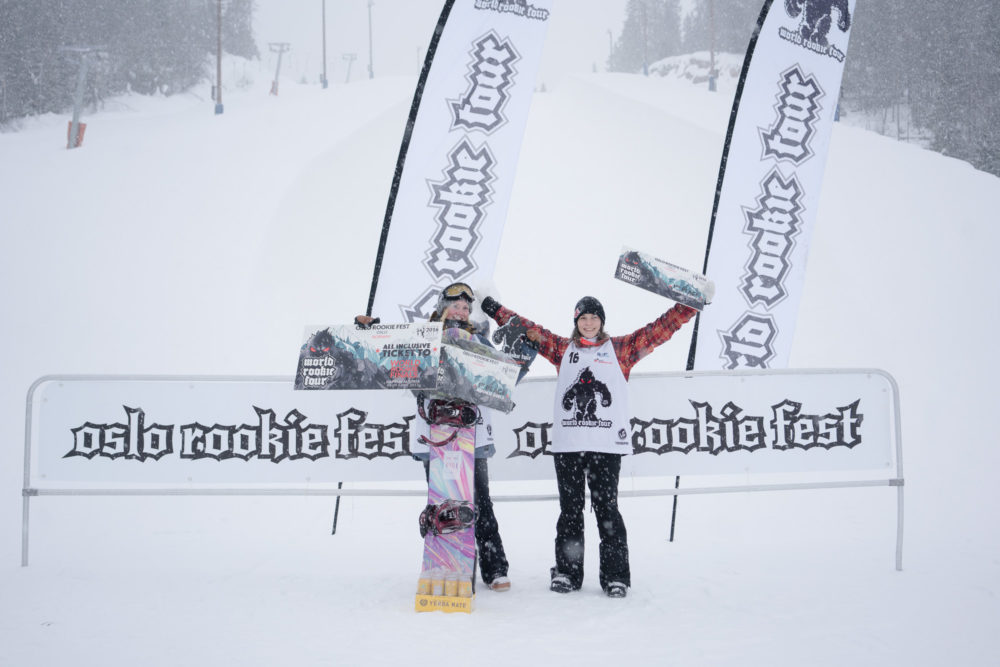 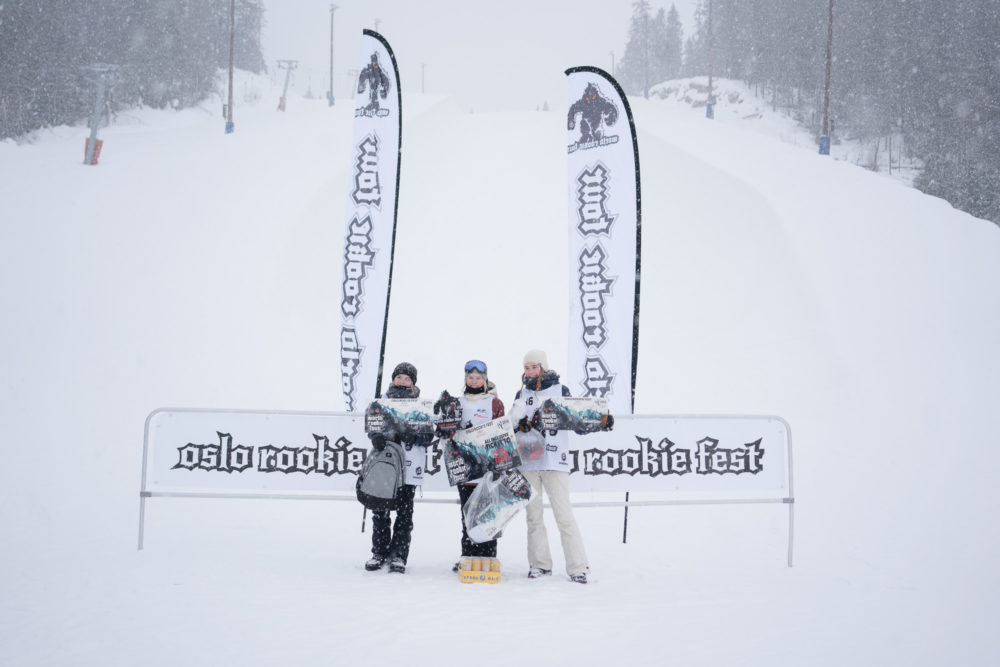 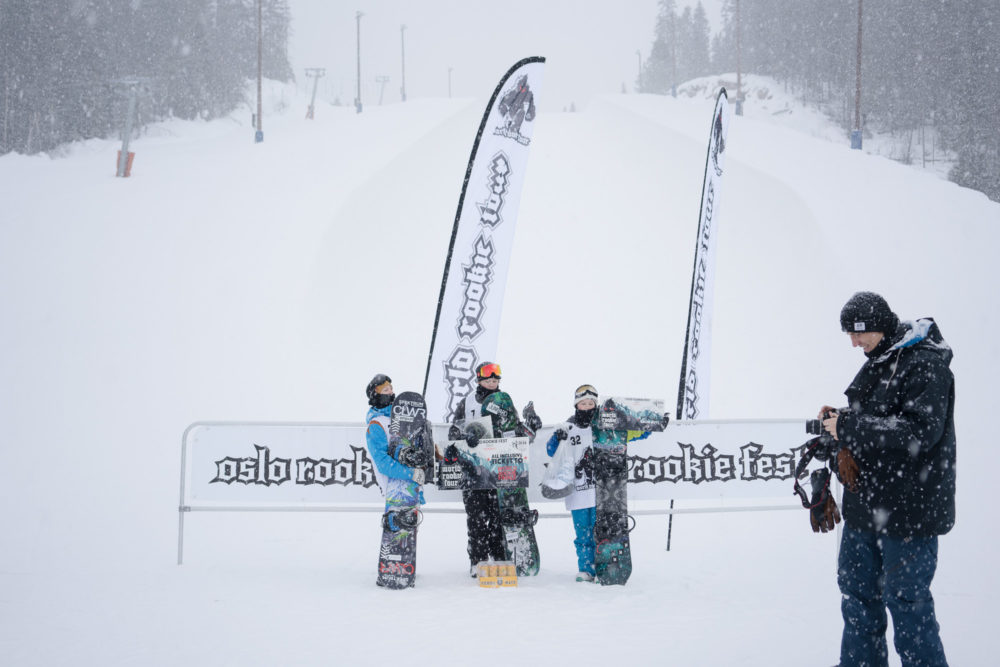 See all the pictures from Oslo Rookie Fest here!