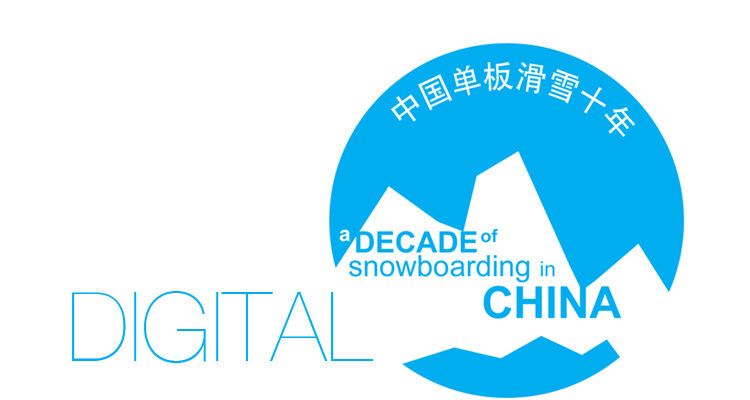 Seven years ago, a limited edition, free of charge coffee table book came out, aimed to celebrate advances and the amazing progress snowboarding has made in People’s Republic of China during the first ten years of the new millennium.

Download your free PDF of A DECADE OF SNOWBOARDING IN People’s Republic of China and get to know the roots of snowboarding in the Middle Kingdom! 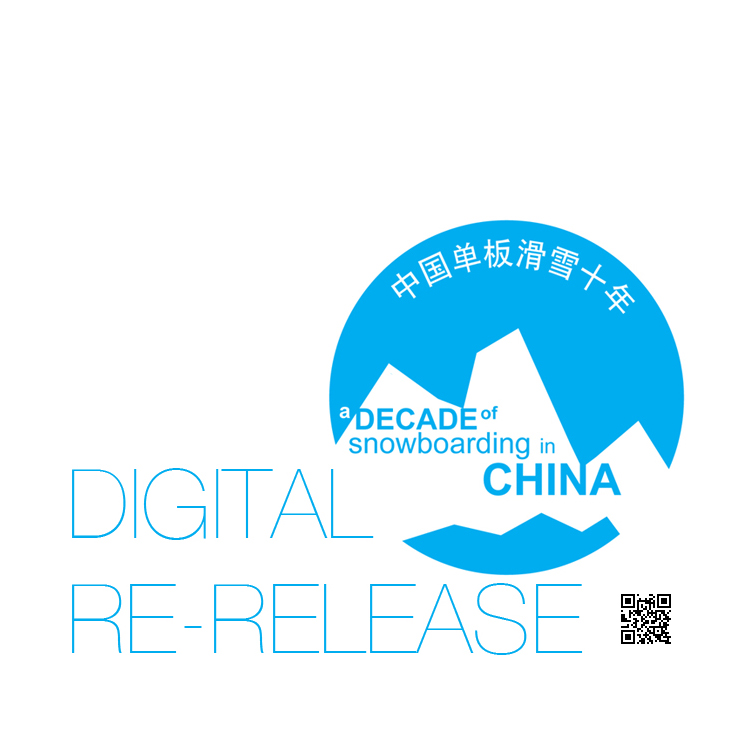 A DECADE OF SNOWBOARDING IN CHINA shares incredible insights, essays and comments about the chronicle and highlights of the progression of snowboarding in People’s Republic of China. Tune back into a time where no one dared to dream of the current captivation with all things winter sports that truly gains momentum ever since the Beijing Winter Olympics 2022 were announced on July 31 2015.

Some of the action sports and snowboard industries biggest names supported the project covering the years 2000-2010. A DECADE OF SNOWBOARDING IN CHINA was always meant to provide never before broadly shared insights about the best places to shred, the market situation, events, and riders and how it all started.

Fast-forward from 2010, A DECADE OF SNOWBOARDING IN CHINA became a real beacon and hallmark publication shedding light on how the modern beginnings of snowboarding in People’s Republic of China came to be. Now it is found on bookshelves in offices and living rooms around the world.

The book even was the first publication morphed into an iOS App and was well received in the early days of App development. 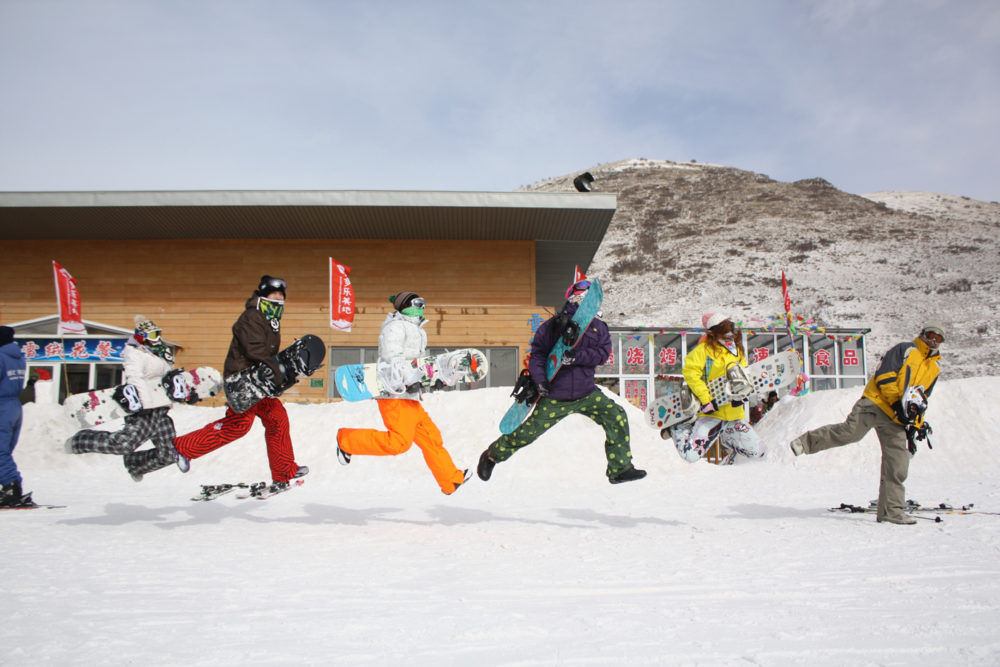 2017 marks 20 years standing sideways for Wang Lei, the pioneer of snowboarding in People’s Republic of China. One gets a sense of his charisma and drive just flipping through the chapters of the book; following his development that somewhat form a red string throughout the book.

Wang Lei grew into a tireless entrepreneur, his vibrant and fun attitude shines through his projects that are all built around his lifelong passion: snowboarding. His style and influence are unmatched, and the current season might as well be one of his busiest yet.

Just as it was seven years ago, the book is dedicated to everyone who played a part in shaping People’s Republic of China Snowboarding.

ACCESS A FREE PDF VERSION OF THE BILINGUAL LIMITED EDITION COFFEE TABLE BOOK A DECADE OF SNOWBOARDING IN CHINA 2000-2010!

No part of the book may be copied, reproduced, transmitted, re-posted or spread on social platforms without the prior permission of TOKEN CONSULTING. 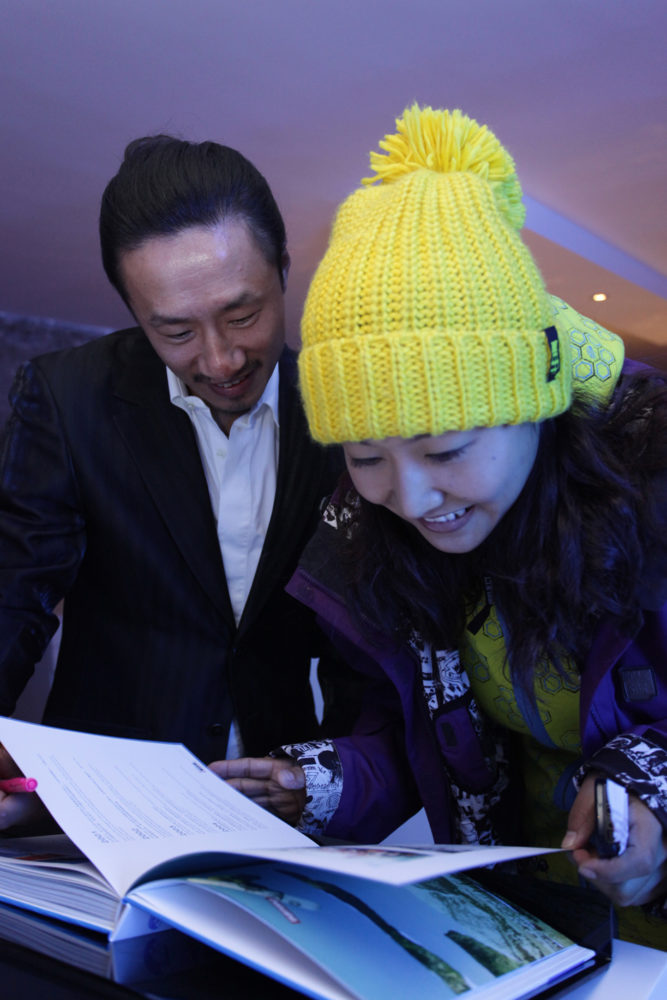 A DECADE OF SNOWBOARDING IN CHINA

Thanks to ISPO, ISPO China, Burton, Skullcandy who generously funded the project!