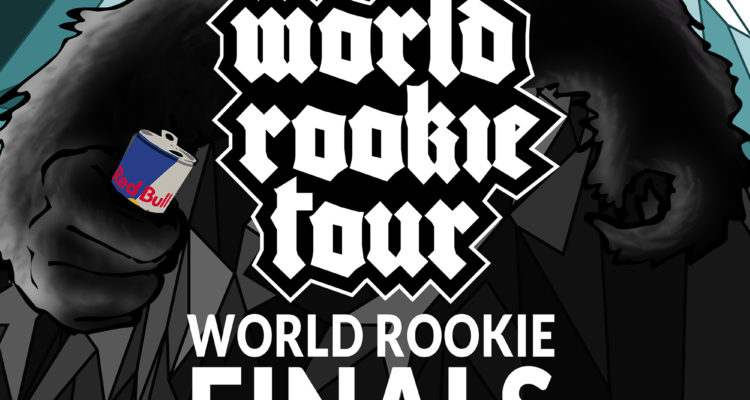 World Rookie Finals in Kaprun are just few days away!

Next week the community of snowboarding comes together to celebrate the best young riders in the world! Are you ready to know the new stars? 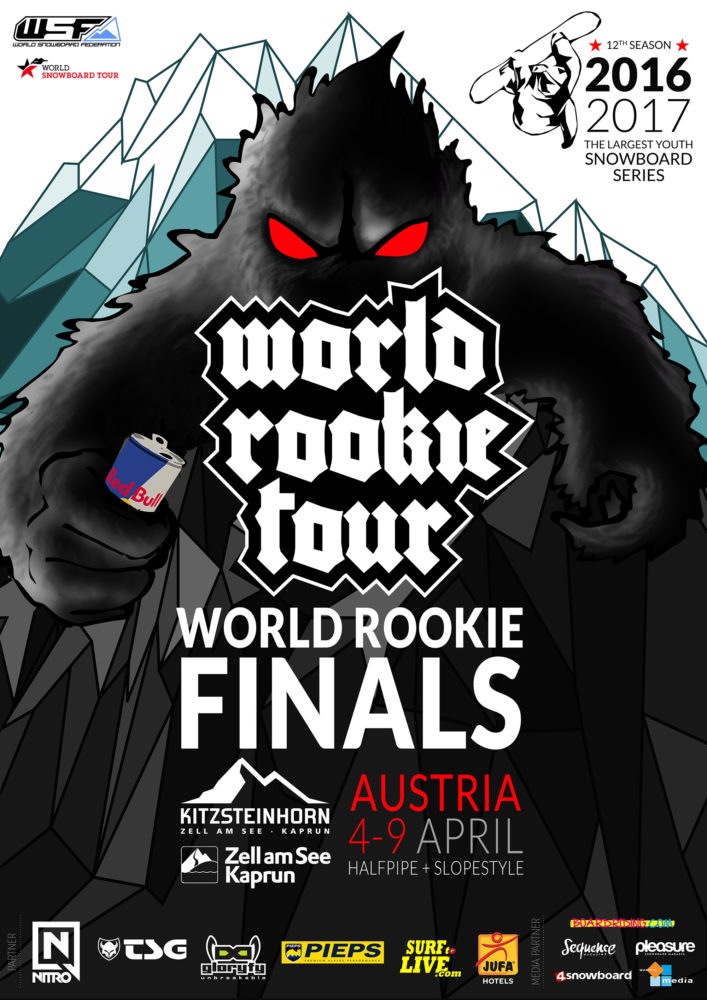 Nothing more simple to know how the future of snowboarding is going on: being in Kaprun Zell am See for the World Rookie Finals from April the 4th to April the 9th. From Chile to Australia, from Bulgaria to Scandinavia, from the Alps to Japan to North America, the Black Yeti in the last 8 months rounded up the best young riders.

Now is the time to fight for the prestigious World Rookie Champions titles, and win incredible prizes: wildcard to World Class Events, filming session with Pirate Movie Production, invitation to Rookie Fest Shooting, Trip to Chile and many tickets to next season Rookie Fest events. In addition, our partner SurftoLive will reward the podium riders with 6 surf camps in Santander, Spain! 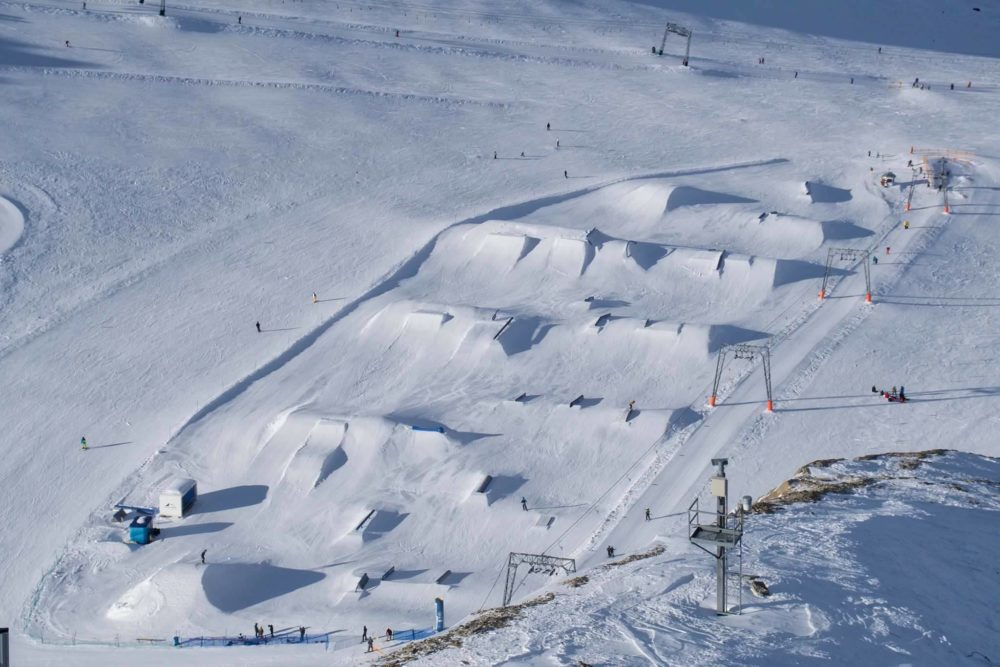 The program of 2017 World Rookie Finals will include World Snowboard Tour Slopestyle and Half Pipe contest. For those Rookies who come for the first time in Kaprun, Snowpark Kitzsteinhorn will welcome them with the best kickers, the massive superpipe and countless rails, boxes and fun-obstacles! Watch the Snowpark video presentation!

Finally, our official speaker will be Marc-André Tarte! As you know, he has been a crazy professional snowboarder for a dozen years, which has pushed the level of global snowboarding… And of course, he was our cool Black Yeti last season! 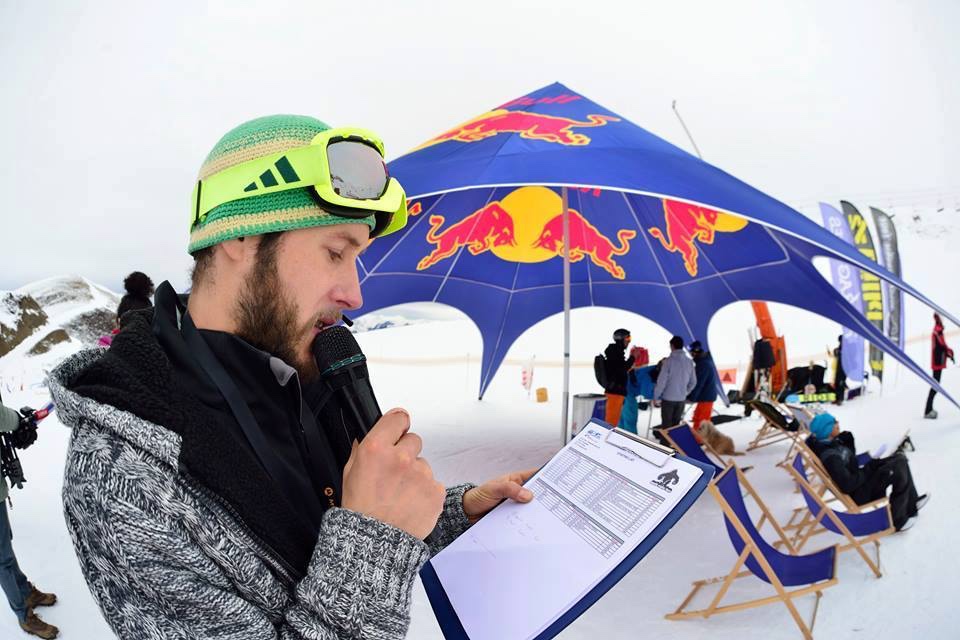 Furthermore, World Rookie Finals will provide many lifestyle activities: social dinner every day, workshops with Viva con Aqua, a first aid clinic, the final party and much more you will not miss for any reason, included a dedicated Yoga Session especially created for the World Rookie Tour by the founder of kimiyo – Yoga For Kids And Teens, Miriam Deller. The 45 minute unit is designed to add an extra layer of confidence, boost concentration and provide ultimate relaxation for the Rookies and Groms who will compete for the grand title the next day. The session surely will increase Happy Hormones and everyone can join. No prior Yoga experience necessary.

If you are a snowboard fan or if your dream is to start a professional snowboard carrier, then Kitzsteinhorn, Kaprun Zell am See, Austria, is the place to be! Find all the info about the resort below: