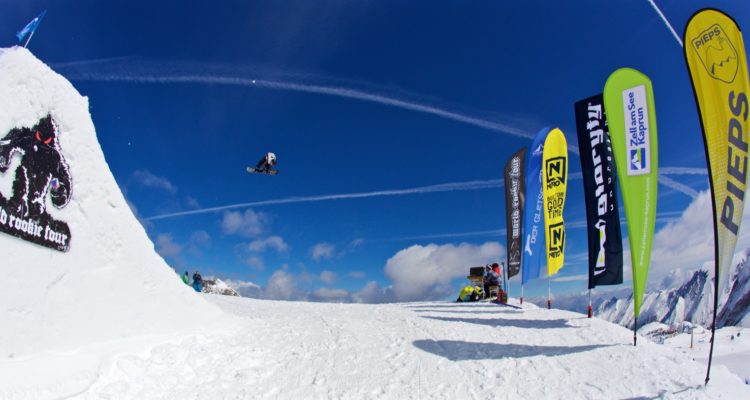 After several days with challenging weather conditions, the sun shined at its brightest on Saturday’s Slopestyle qualifications for the boys.

87 young shredders hit the Snowpark Kitzsteinhorn to battle it out for the rare and high desired spots in the finals. Among the 30 rookies, who scored highest and secured their final spots, Minsik Lee from South Korea performed best by throwing a Frontside Double Cork 10 Indy to a Backside Double Cork 10 Mute over the kickers. 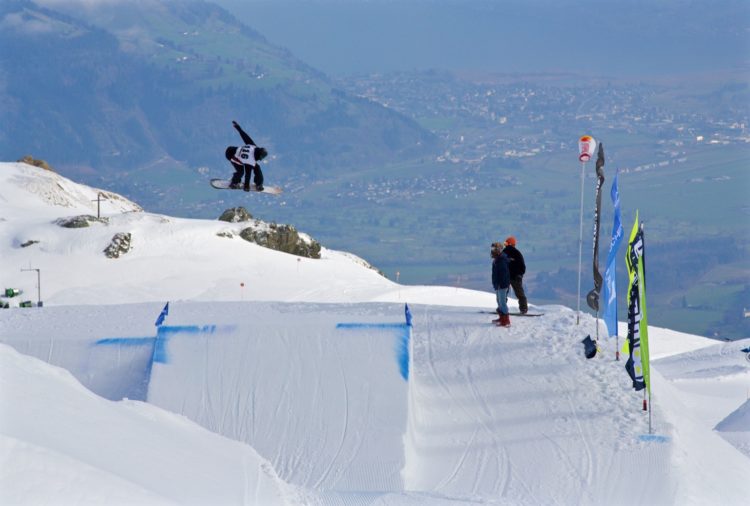 Have a look at the results from the Slopestyle qualifications here: full_result_qualification_slopestyle_men

The high level of riding and creativity of the tricks promises an awesome show for Sunday’s finals where the World Rookie Champions in both Slopestyle and Halfpipe will be determined. 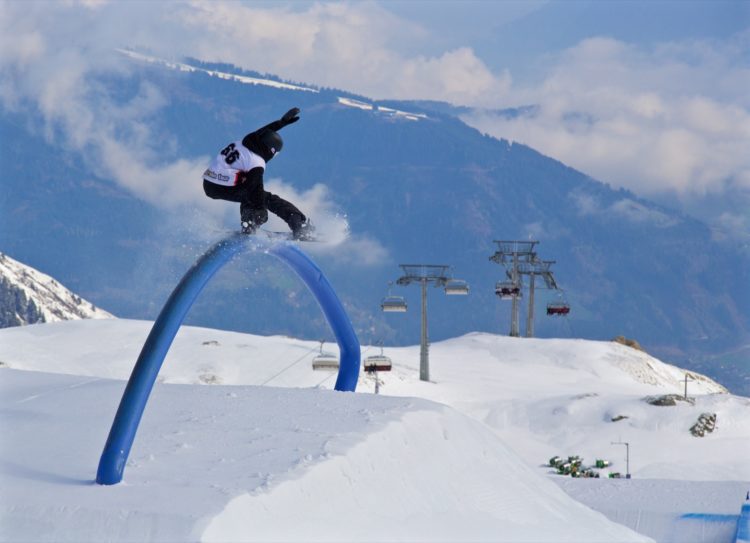