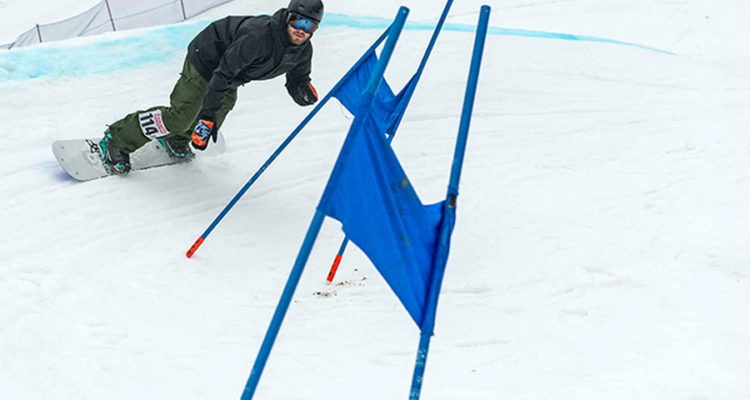 With 250 riders entered, the 2017 Beaver Valley Banked Slalom capped off the season as largest snowboard gathering in Ontario Canada, attracting the best park, pipe, race and freeriders, from the newest generation to the legends and champions of old. 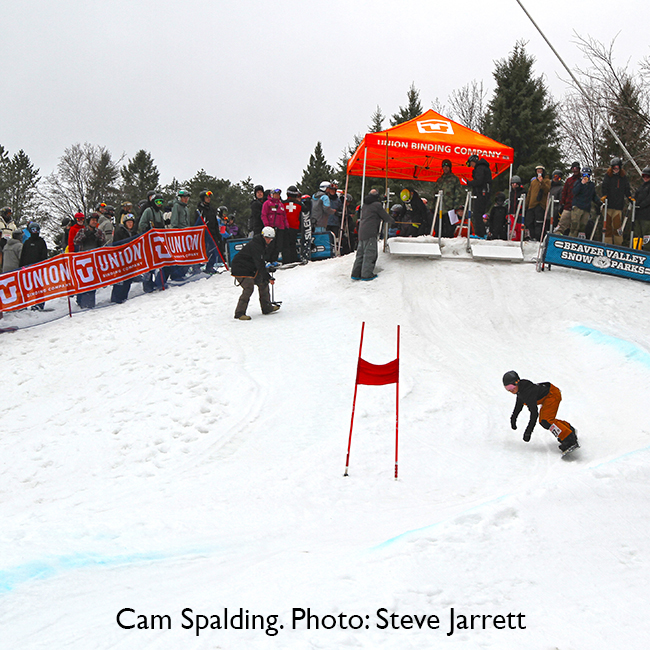 The Beaver Valley Banked Slalom is the one annual event that brings together the entire snowboarding community for a fun “bragging rights” chase through the banked course as well as to shred some final park laps, ending with a massive afternoon apres! The Foremast Jacks band were back by popular demand to reprise their live music performance of last year to rock the deck party! Many thanks to Madjack Beer for supporting event! 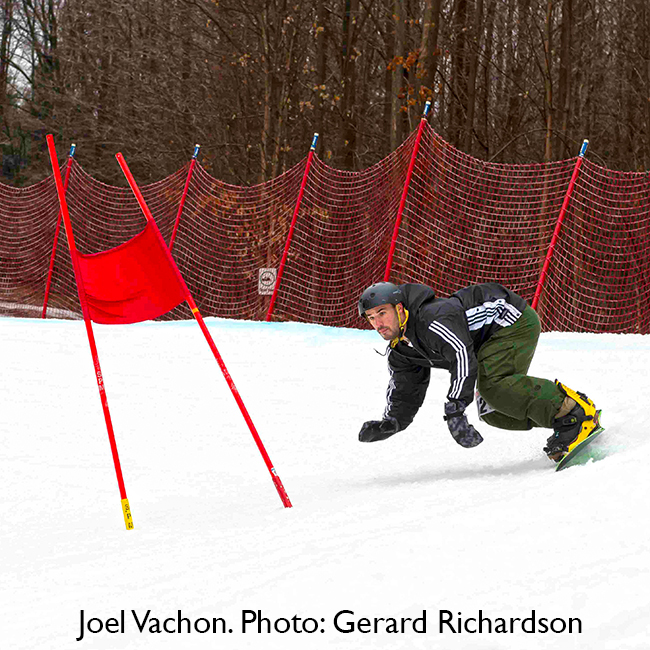 A new addition this year was a classic spring snow “pond skim” in front of the base lodge deck during the afternoon. It provided some extracurricular fun for a number of banked slalom shredders and plenty of entertainment for onlookers, some of whom got as wet as the pond riders thanks to some well executed pond carves (Nick Marshall and Joel Dalacker!)

This year’s banked course was one of the most challenging and fun to date but still generated very fast times despite softening spring snow conditions. The fastest overall men’s and women’s riders were last year’s champs, boardercrosser’s Ryan Tryhane and Tayler Wilton who also won their 20-29 “Almost Washed Up” age categories. They took home massive jugs of Beaver Valley’s Canadian maple syrup and some new gear courtesy of Capita and Union for their victories. 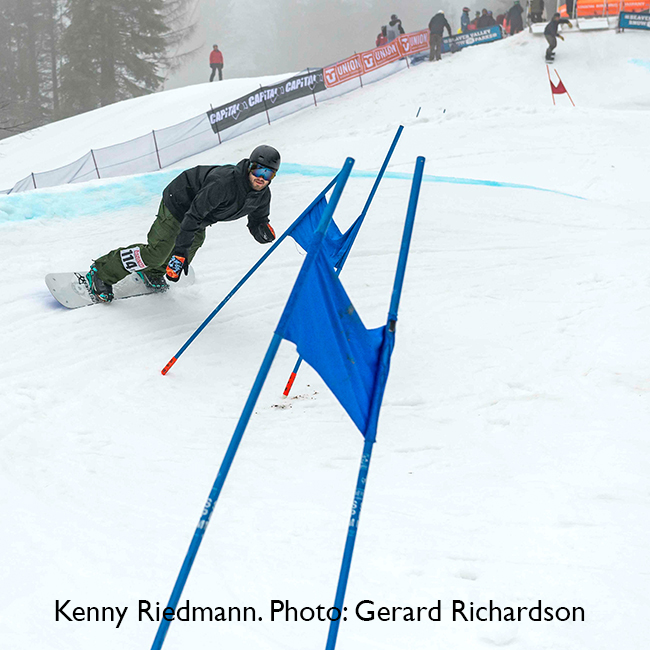 The famed Beaver Valley Snow Parks were in great spring snow condition with multiple jump lines and tons of rail, jib, transition and box set-ups! Thanks to Caleb Bosse and the BV Snow Parks crews for the amazing work on the parks and banked slalom course!

One of the best things about the Beaver Valley Banked Slalom is the charitable funds it raises for Leukemia Research at Princess Margaret Hospital Cancer Centre in memory Beaver Valley snowboarder Jackie Snarr. This year’s Banked Slalom raised $16,000, adding to the over $47,650 raised by previous year’s events!