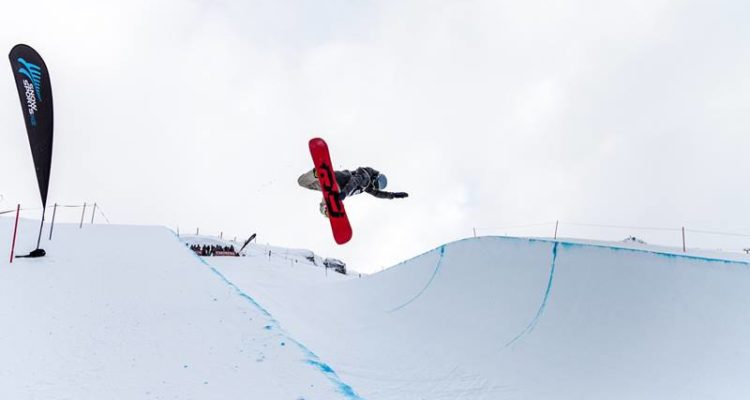 Stunning scenery, the world’s best talent and Kiwi hospitality is set to be presented to a global audience with the 2017 Audi quattro Winter Games NZ revealing its most diverse event yet and all free to view both on mountain and on ice and as well as on TVNZ’s Duke Channel.

The fifth edition of the 16-day winter sport showcase will not only feature all five of the Southern Lakes ski resorts for the first time ever but also historic ice hockey international test matches between Australia and New Zealand at the Queenstown Ice Arena.

It’s feels like a bit of a champagne moment. Being able to highlight the abundance of New Zealand’s winter sports talent and also introduce the world to our amazing venues, this is exactly why we created the Winter Games NZ.

After the unique flood-lit dual slalom which launches the Games on August 25 at Coronet Peak, attention will swing to one of the four World Cup events at Cardrona as well as mixed doubles curling at the Maniototo International Curling Rink in Naseby. The Remarkables features the new Games event, the North Face Frontier, while Treble Cone also joins the host venue family with a Para- snowboard Banked Slalom World Cup.

The high profile American men’s team have already indicated their intentions to compete in the cross-country events at the Snow Farm, which gives us real confidence that spectators will get the best chance to get up close to the top talent in the world too. People often talk about events that are so called ‘not to be missed’ but I can hand on heart say this year’s Games will reward anyone and everyone who comes to watch. The fact we have such a commitment from TVNZ this year to broadcast the Games free is a massive result for everyone’s effort.

Keep an eye out for further news and updates as we count down to the 2017 Audi quattro Winter Games NZ.