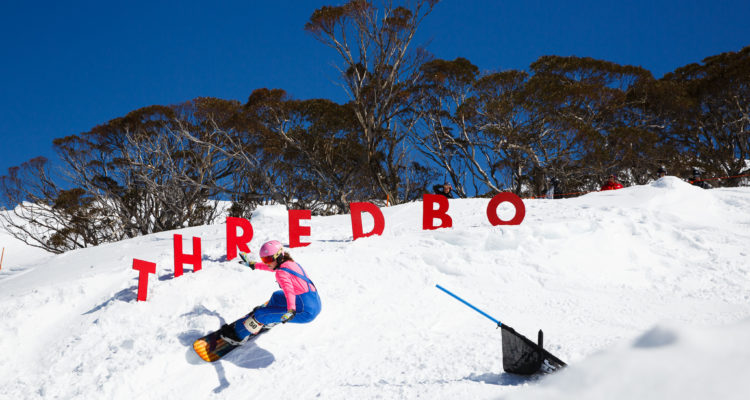 The WSF Banked Slalom World Tour is back! Launched in October 2014, the BST is an international campaign to promote and celebrate the history of snowboarding. In its second edition, more than 2000 riders took part in the tour that crossed 9 countries worldwide with 22 events and the upcoming tour will be even bigger. 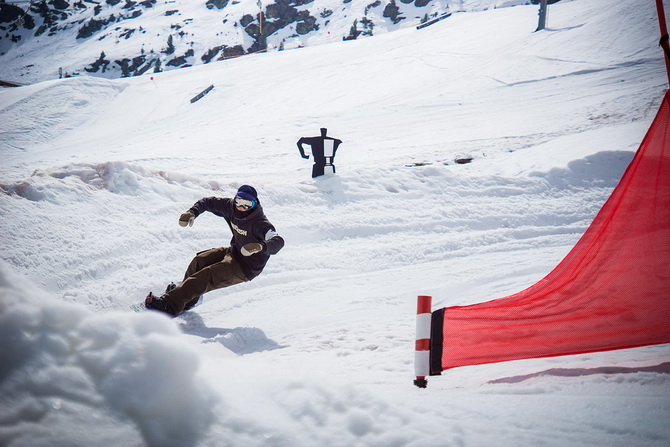 About Banked Slalom
Banked slalom combines the roots of snowboarding, surfing and skateboarding.The past and the future meet in the banked slalom, the original discipline from where everything started. The WSF Banked Slalom Tour concept is to offer a platform and network within currently existing events and support to create new events.
Banked slalom is an easy way to bring more attention to snowboarding, from the media to new consumers: it is an all-ages discipline, a low risk sport and people have a lot fun competing in contests that do not require professional skills.

How to take part to the WSF Banked Slalom Tour
WSF invites all national associations that already have a banked slalom contest on their schedule to be part of the tour and fill out the attached application form to participate. WSF also invite all of you to organize a BS contest and get support from us on how to do it. We will give technical support to those who have never organized a BS event, but WSF will also support the pr and communication for those events that are already planned for the season 2017/18.

Please send the application form back to: events@worldsnowboardfederation.org