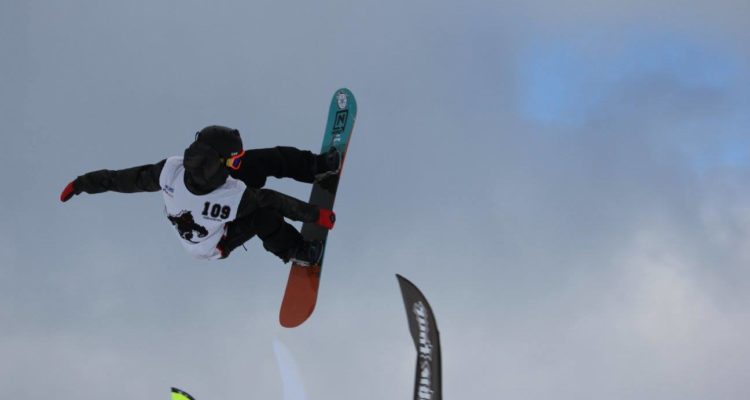 The Black Yeti is proud of all rookies, even this year the Corvatsch Rookie Fest was a blast. The beautiful mountain landscape and the amazing set up of Corvatsch Snowparkmade the event memorable. 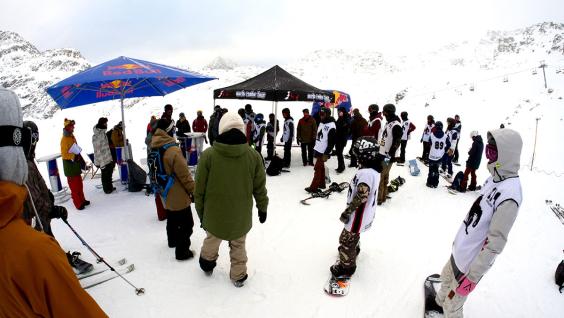 Almost 50 riders from 8 nations got challenged to conquer the podium of the Swiss stop of the Rookie Tour.  The race took place on a perfect setup designed specifically for the event and consisted of one downbox & one downrail on the first table, two kicker (8 and 15 mt) on the second table, one 17 meters’ kicker with the possibility to use it like a spine and the last rail area with one downrail and one down tube. 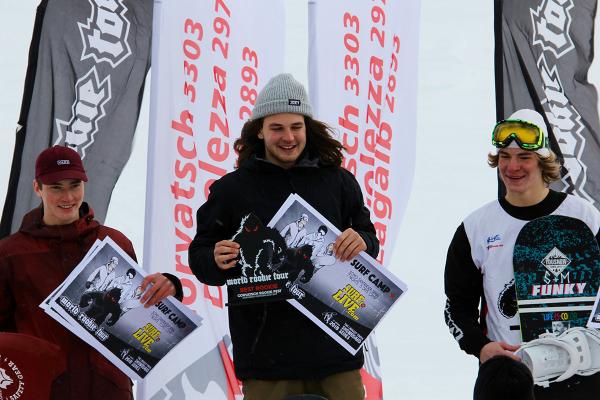 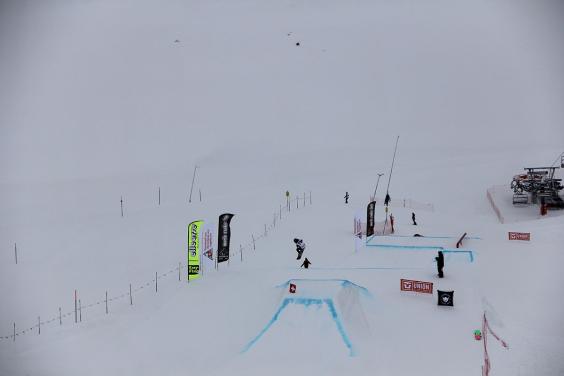 In girls’ competition Emma Gennero (ITA) took the first place in the rookie category. Silver and bronze medal for Mona Danuser (SUI) and Anine Leenderts (NOR) that bring Norway on the podium . On the groms’ side, the Swiss Lena Müller (SUI) brought gold home and Bianca Gisler (SUI) occupies the second steps, The bronze medal goes to Mia Brookes (GBR), which brings Great Britain among the winning nations.

The Black Yeti is happy to confirm already the Corvatsch event also for next season 2018.19 World Rookie Tour. And now the cowntdown is on for the oldest and biggest event of the tour: the leggendary “Deejay X-Masters World Rookie Fest” in Livigno, from 20th to 25th January 2018. Stay tooned for all updated information.