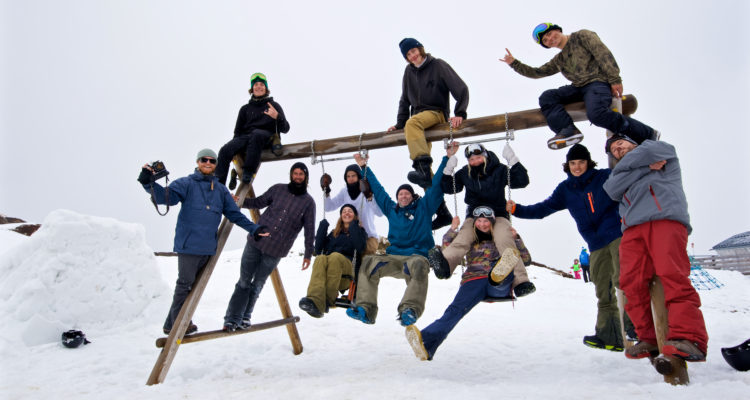 The Black Yeti is happy to announce that the video of the 2017 World Rookie Shooting is finally online! 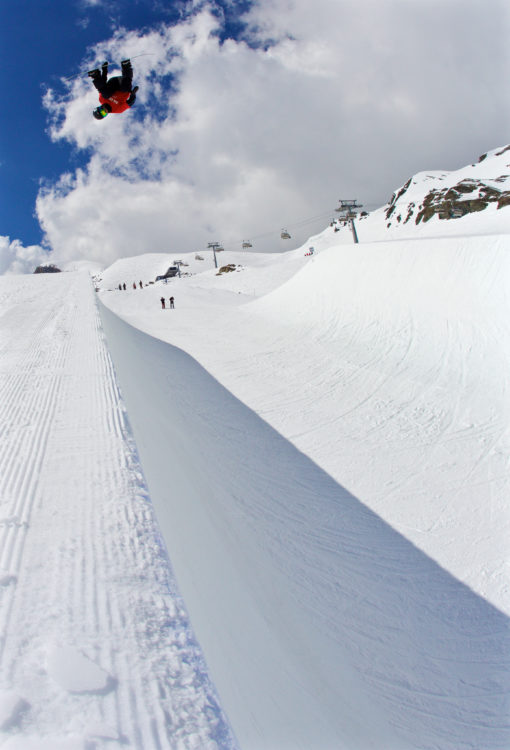 The video was displayed during the event presentation of the 2018 DEEJAY Xmasters World Rookie Fest in Livigno, on the 21st of January 2018, in which participated more than 100 riders from 11 nations!

Enjoy the pictures of the 2017 World Rookie Shooting here.