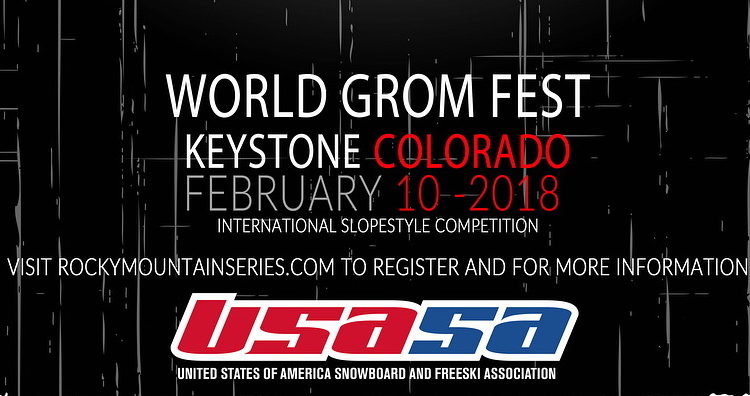 The first event, the USASA Grom Fest Keystone, will take place on the 10th of Februaryat Keystone’s A51 Terrain Park. It is a slopestyle event reserved to Grom riders, that is to say those born from 2003 and after. The A51Terrain Park is ranked in the top 10 parks in the USA by Transworld Snowboarding Magazine. It offers features for all riding abilities and is the only terrain park in Colorado offering night riding. It is the best place to fun and to improve your skills. 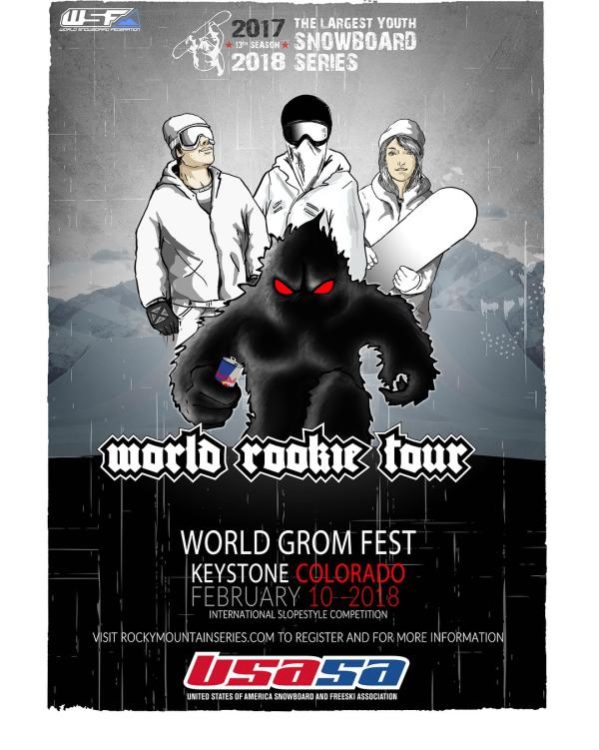 Regarding the second USASA Grom Fest, it will take place at Breckenridge Freeway Terrain Park & Pipe on the 25th February 2018. It is a halfpipe event reserved for those born form 2003 and after. The park is located on Peak 8 and is one of the highlights at Breckenridge, whereas the superpipe is one of the best pipes in all of North America. 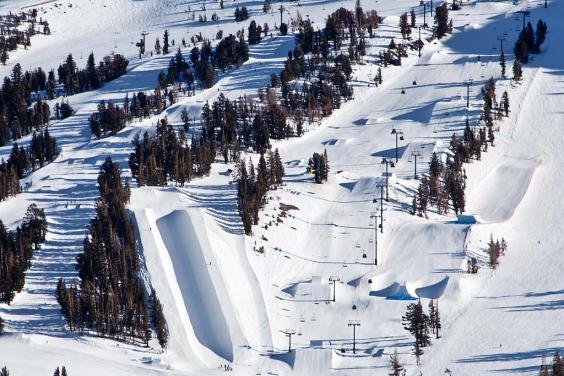