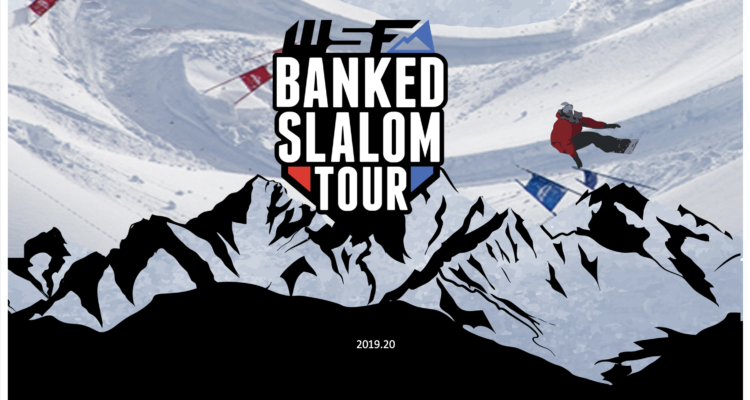 We are presenting the brand new Banked Slalom rules 2019/20! For the information of all of you who are organizing a Banked Slalom event or are considering organizing one and of course for all the riders who intend to take part in one of the events. The current calendar of the WSF Banked Slalom Tour 2019/20 is to be found here. 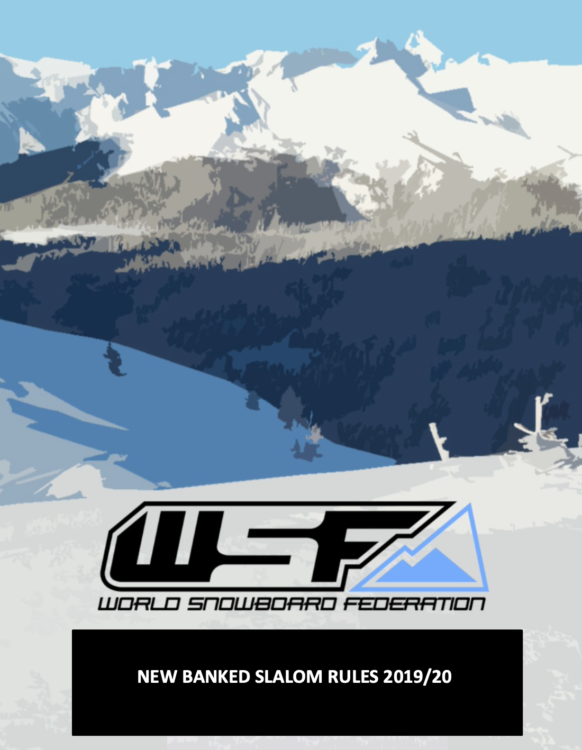 An adequate number of gate judges shall be placed to offer a combined view of the entire course. Gate judges must report gate faults on designated cards. Judges shall use flags or hand signals to indicate course holds.

The start interval between competitors shall not be less than 30 seconds, unless shorter interval approved by the Jury. The start interval shall be announced during the Team Captains’/Rider’s’ meeting. A racer may start before the previous racer has completed the course.

A racer is disqualified if:

RESULTS AT THE FINISH:

Competitor times shall be announced and posted from the first run at the designated scoreboard in the finish arena. Second run times will only be announced at the awards.

In the timed runs, if a tie cannot be broken amongst the tied competitors to 100th of a second, the tie will be broken by review of the other timed run. The racer with the fastest other time, will be declared the winner of the tie. If neither tied rider completed two runs, the competitor completed the most gates will be ranked better on the result list.