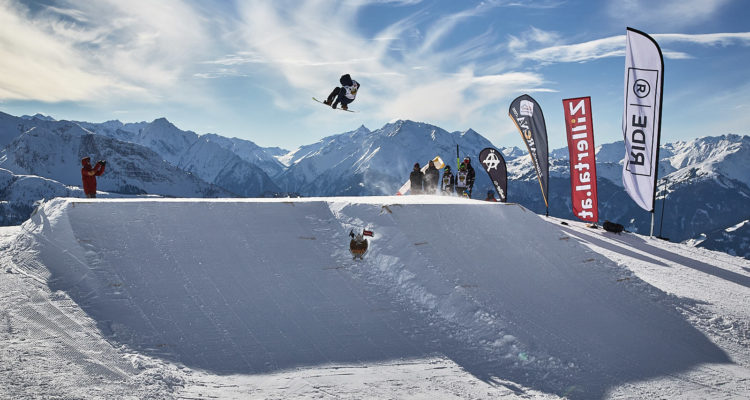 On January 18th and 19th 2020, all eyes will be on the Actionpark Kreuzwiese at Zillertal Arena. With the second out of four Zillertal VÄLLEY RÄLLEY tour stops hosted by Blue Tomato & Ride Snowboards, the excitement rises. All those, who don’t want to miss out on Zillertal’s most popular snowboard amateur series’ second event, should sign up soon! The online registration for the open slopestyle contest and freebie freestyle coachings will remain open at until the hundred competitors mark will be reached: www.valleyralley.at 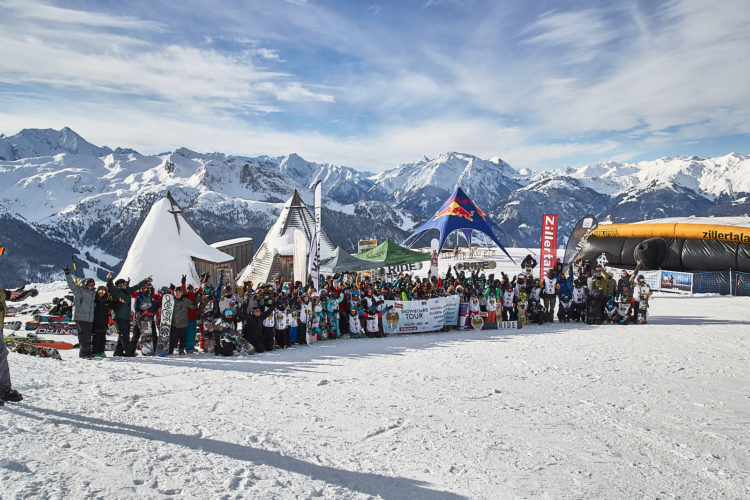 Just in time for the second tour stop, park designer Manfred Brandacher and his Uniqueparks.com team will do their magic on Zell’s Actionpark Kreuzwiese. Ride Snowboards will have the latest boards and bindings for free demo/testing on hand at Zillertal Arena. On the coaching day, the Bagjump landingbag powered by Prinoth will be the great attraction for trainings. Competitors of all age groups will be throwing down their best tricks on Zillertal Arena’s slopestyle course at Kreuzwiese on the contest day to gain valuable points, tons of medals and prize money. The new event host Blue Tomato and outerwear partner Horsefeathers Clothing will be scouting for up-and-coming talents all weekend long and Horsefeathers will be honoring the best trick with a special award. 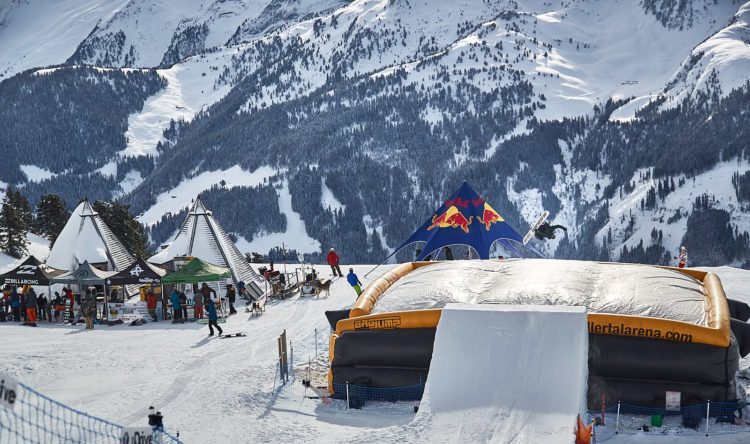 With the second out of four results, the hunt for valuable Zillertal VÄLLEY RÄLLEY overall ranking points will get exciting at Zillertal Arena. The overall winners will be crowned new Royal Zillertal VÄLLEY RÄLLEY family 2020 at the last tour stop in Hintertux. All athletes participating in the tour are also collecting points for the International World Snowboard Point List (WSPL). The points from the first three VÄLLEY RÄLLEY stages are counting as ASA (Austrian Snowboard Association) Austriacups. With the results from the first three stages, the best man, woman and rookies qualify for the Austrian Masters Slopestyle Finals. On top of all this, the rookies will be gaining points in the World Rookie Ranking, whereas the overall rookie winners (16-18 years) will earn wildcards for the World Rookie Finals 2020. More info at Powedern.com. 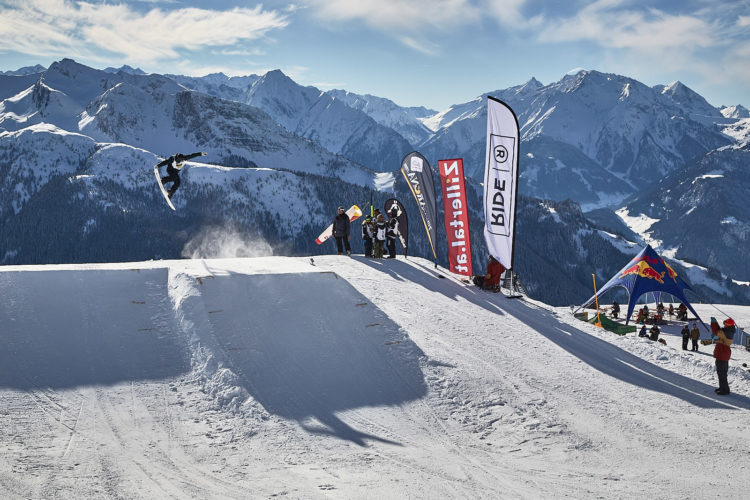 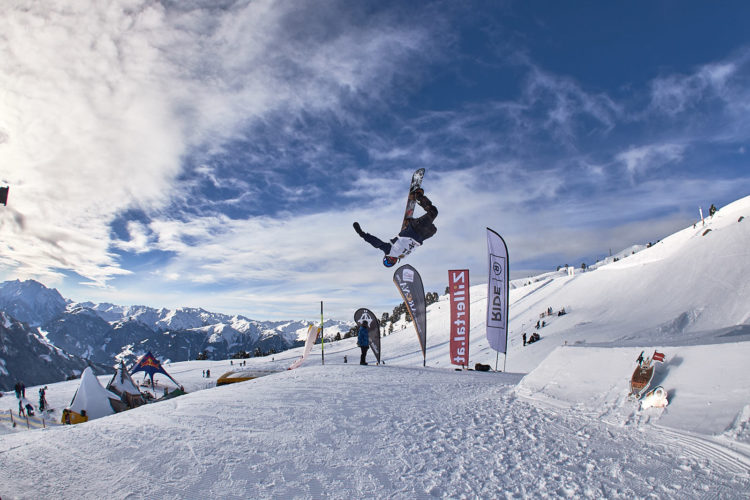 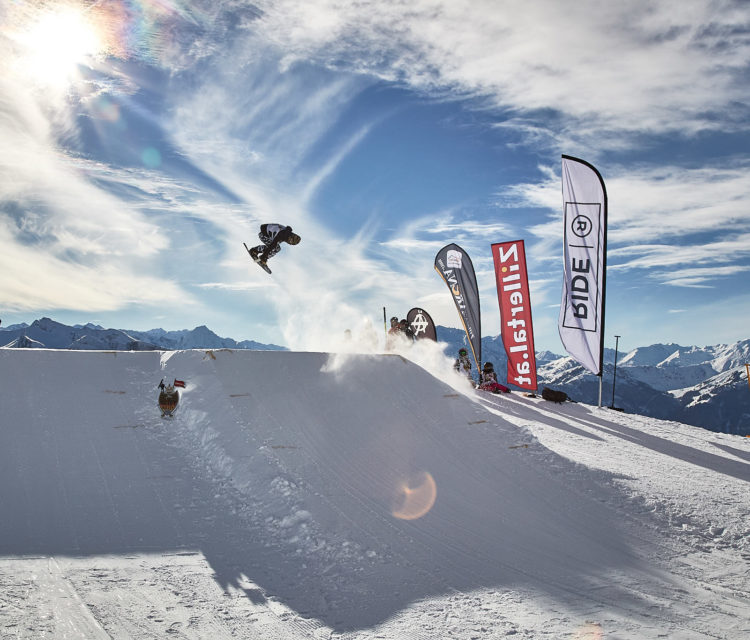