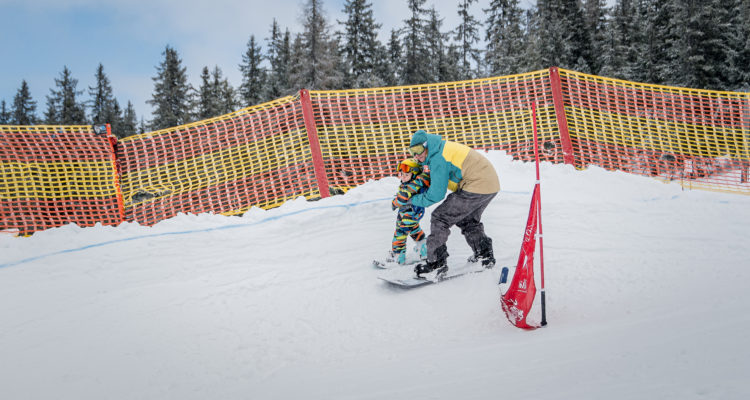 Snowboarding is dead… NOT!
This year’s Hochkeil Banked Slalom had a record number of starting riders. Check out the report with photos and a video below. 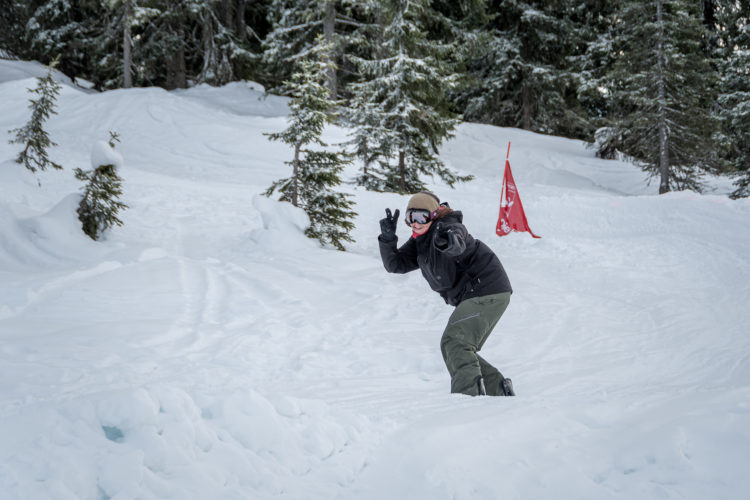 At the seventh edition of the Hochkeil Banked Slalom on Saturday 11th of January in Mühlbach am Hochkönig, almost 120 riders started, more than ever before. The demanding banked course in the natural snow area of Hochkeil offered challenges for professionals and pleasure boarders. In addition to the fastest, the average times were again rewarded with main prizes. So there was an exciting but also relaxed race which is part of the WSF Banked Slalom Tour. 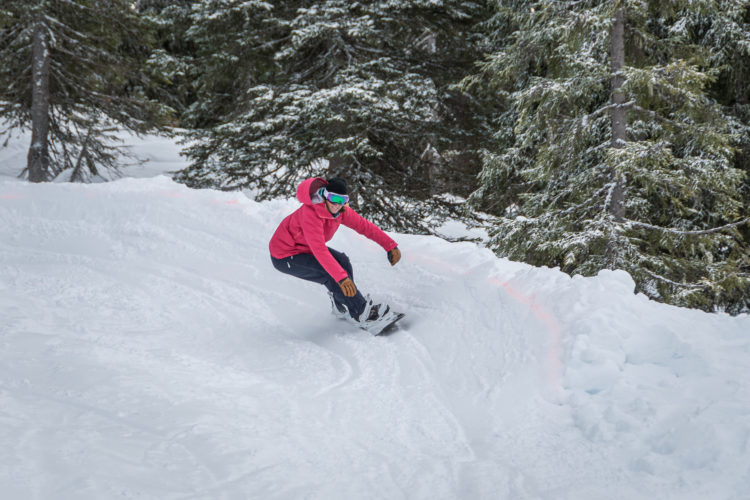 The Hochkeil Banked Slalom took place on Saturday for the seventh time at Hochkeil – Hochkönig ski area. Already in the morning there was a big rush when riders registered at the Arthurhaus lift. Around 120 snowboarders from Austria, Germany, Belgium, Scotland and the Czech Republic got one of the coveted starting spots. 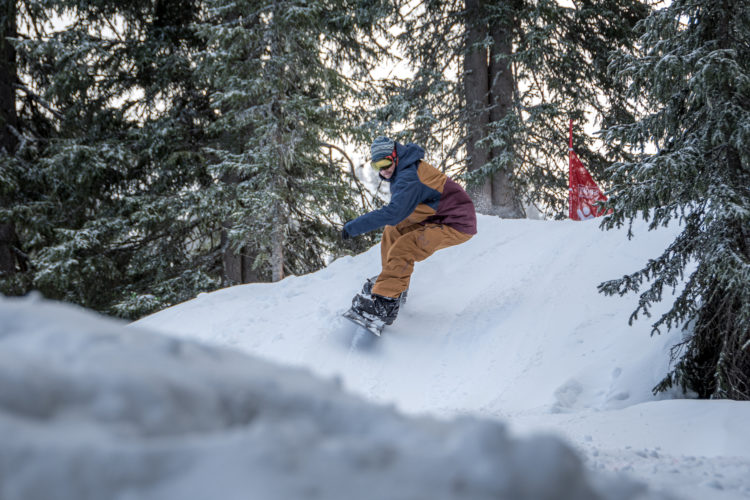 During training, clouds and even fog wafted through the best-prepared banked course. Just in time for the first run, the visibility improved and the riders showed spectacular riding. Especially the kids, with the youngest participant who was only two years old, gave it all. 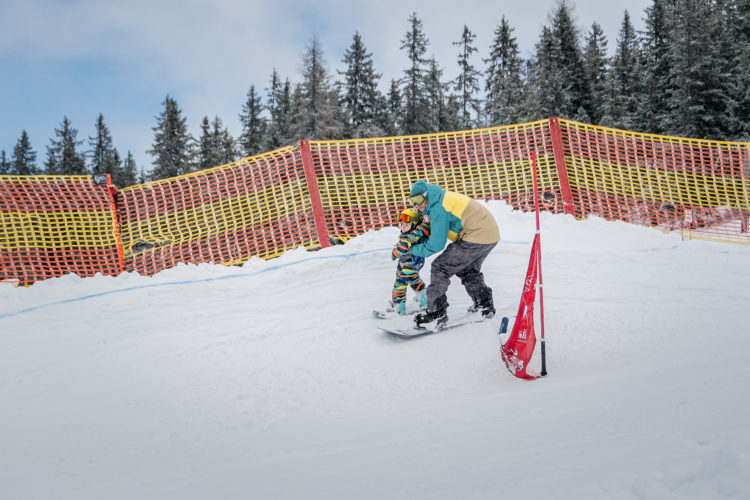 For the second run, the sun even came out and the Mandlwand in the spectacular Hochkönig massive. Also the second run was accident-free and fun for all riders. Stewart Orr, our Scotsman living in Kaprun, snatched the victory with a dream time in the last second in front of Friedl May, who lives in Salzburg. Jacob Zeppelzauer came in strong third. 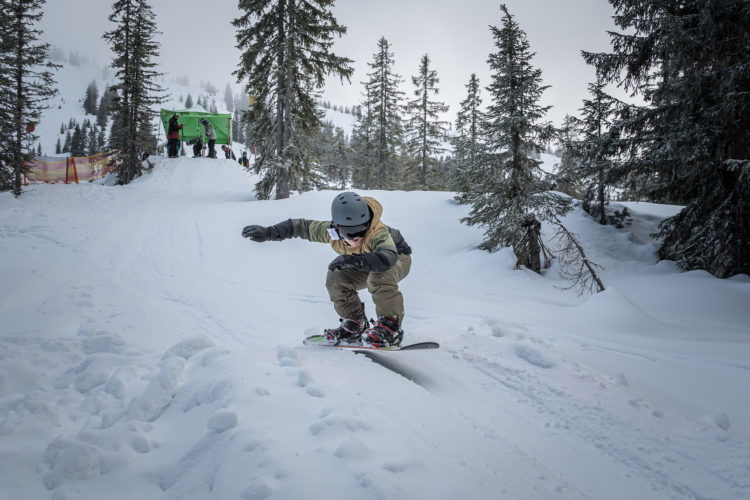 As in the previous year, Kathrin Gappmayer from Kuchl dueled the ladies class with 2010 freeride world champion Aline Bock from Germany, who is at home in Innsbruck. With a great second run Aline secured the best time and got her first victory at the Hochkeil Banked. Lisa Wollein from Austria took third place. 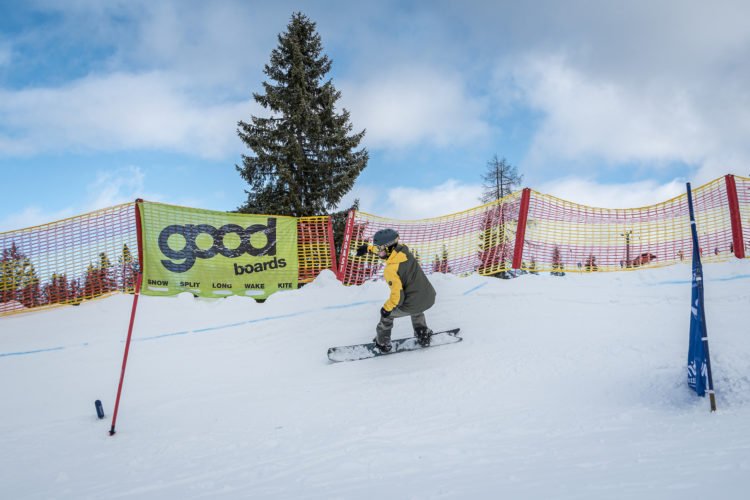 Hochkeil Shaper Kim Arents from Belgium came closest to the average adult time and recived a brand new Goodboard. The legends class was dominated by Markus Ebner from Bavaria, world champion and vice world champion at the turn of the millennium, ahead of Goodboard’s founder Josef Holub from Ammersee, born in Prague. Third place went to legendary Bavarian Peter Mohr with an old school setup.
The middle time in Legends class was snapped by Mary Schumacher from Tyrol from the “Snowboarding Family”. 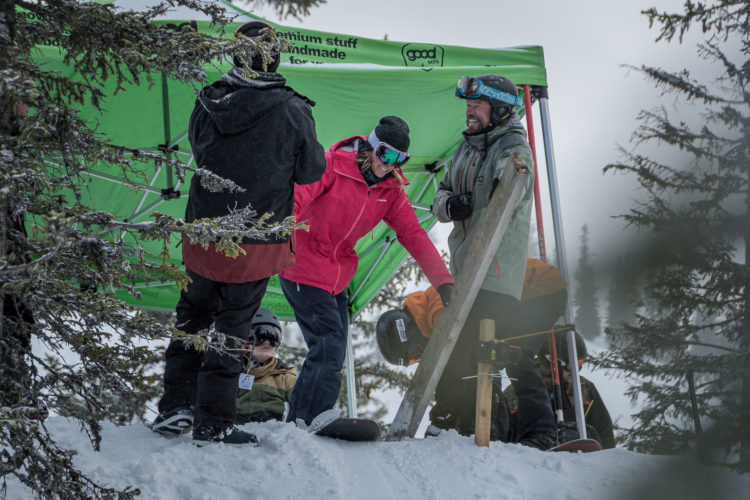 At the boys group, Leonardo Schweizer won ahead of Niclas Ebner and Oliver Chirstov, all three from the Bavarian team. Tina Schrott prevailed over the girls, ahead of Rosalie Bauer and Mathilda Scheid. These three brisk ladies also came from the strong Bavarian team. 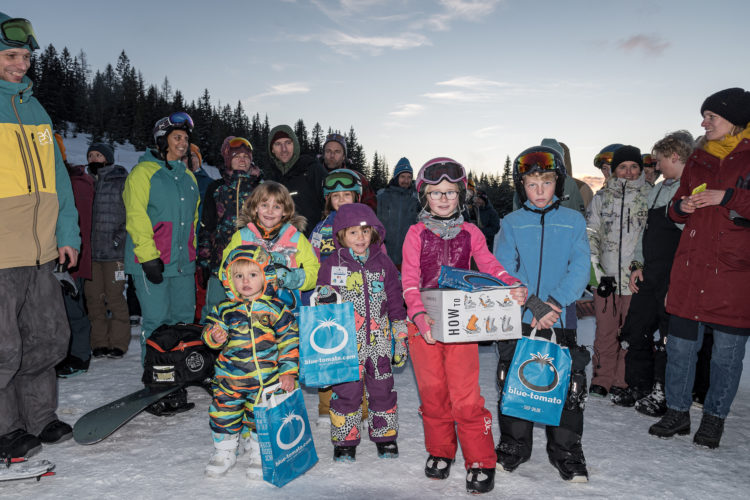 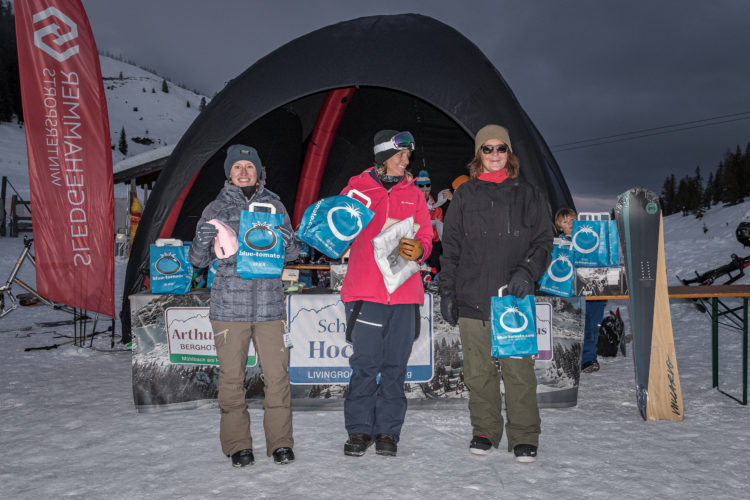 The kid’s average time was snapped by Stani Macheiner born in 2018 accompanied by Lilo Krebernik also member of the “Snowboarding Family” and at home in Vienna! 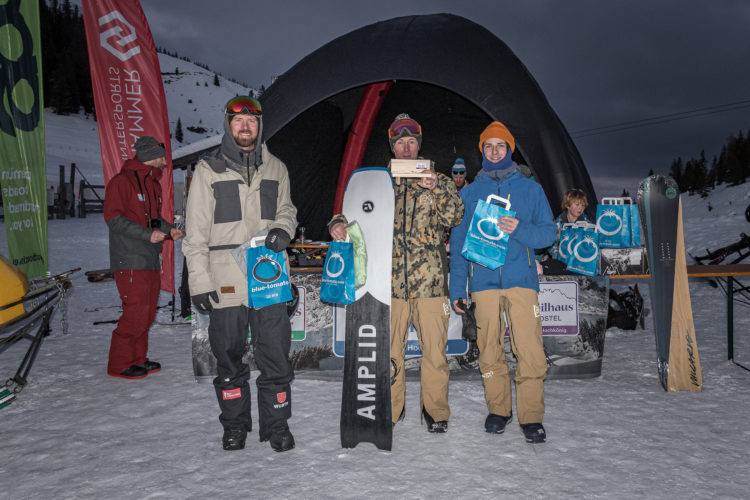 At the award ceremony the sun went down and the great prizes sponsored by Goodboards, Blue Tomato, SP Bindings and 686 Clothing brought a smile to the faces of the many tired riders. The Hochkeil team is looking forward to the banked slalom next year!