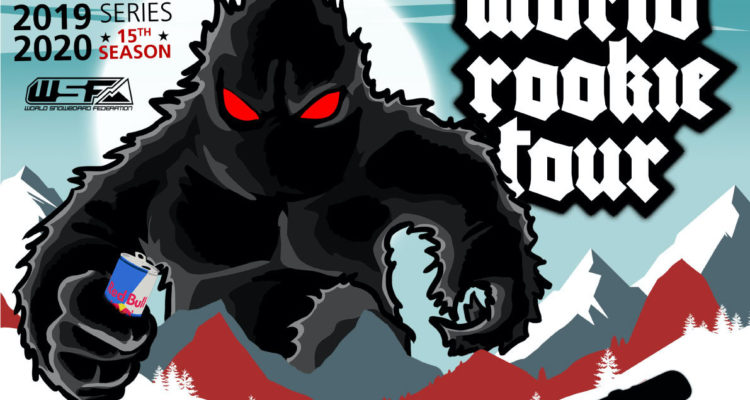 Young Guns Rookie Fest is goin’ down in Takasu, Japan on February 16th!

The Black Yeti will soon arrive in Japan for another great edition of the Young Guns Rookie Fest that will take place on February 16th in Takasu.

Takasu Snow Park is located in the northern area of Gujo city in the central region of Gifu Prefecture. The resort is on the eastern slopes of Mt. Dainichi, part of the Ryohaku mountain range. Takasu Snow Park has been operating since 1999 and it’s well known in the country for its halfpipe, the “nihon ichi” (best in Japan), thanks to the support of Global Snow Design. 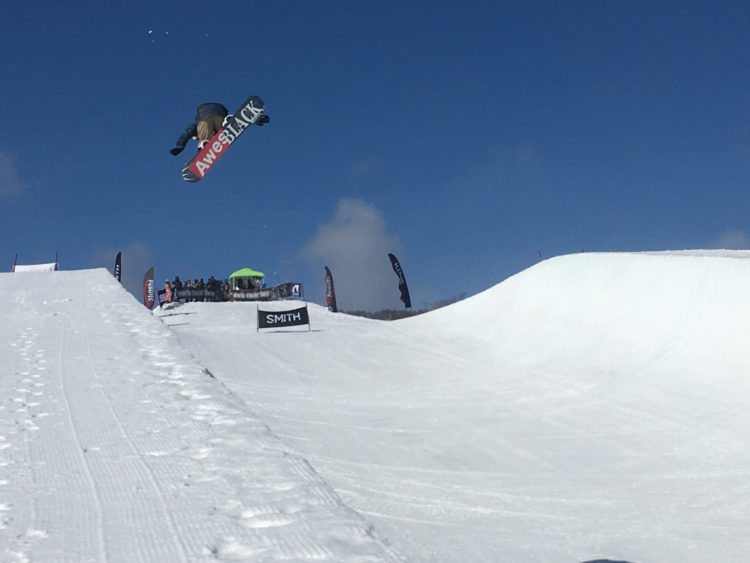 2019 World Rookie Champion Ruki Tomita showed up for the first time here last year, same as Shuichiro Shigeno who won the Grom Title.  Who is going to be the next Japanese rising star?

Check out the video from the Young Guns Rookie Fest 2019:

Info and registrations for the 2020 Young Guns Rookie Fest in Tadaku, Japan: 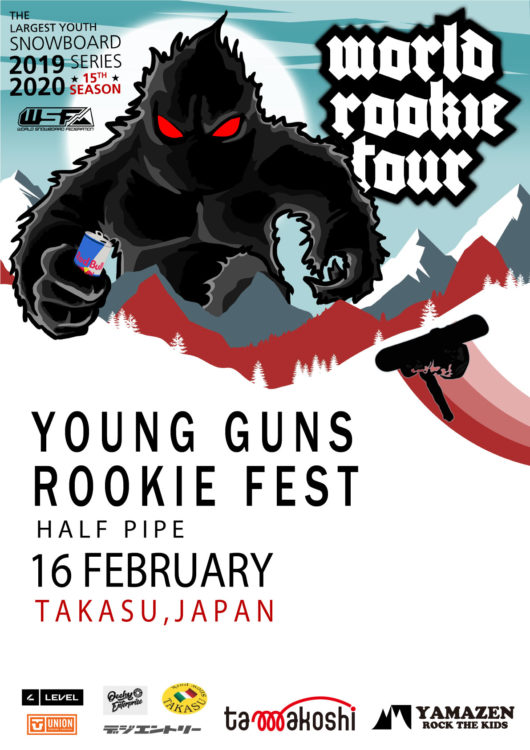 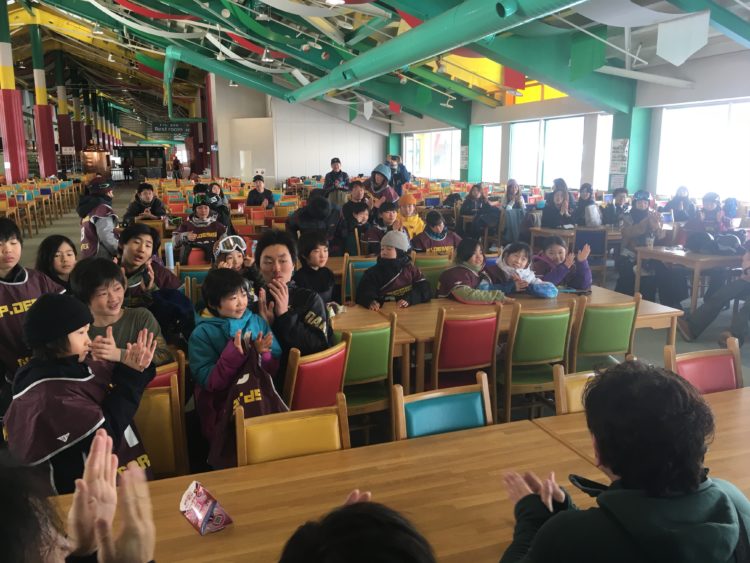